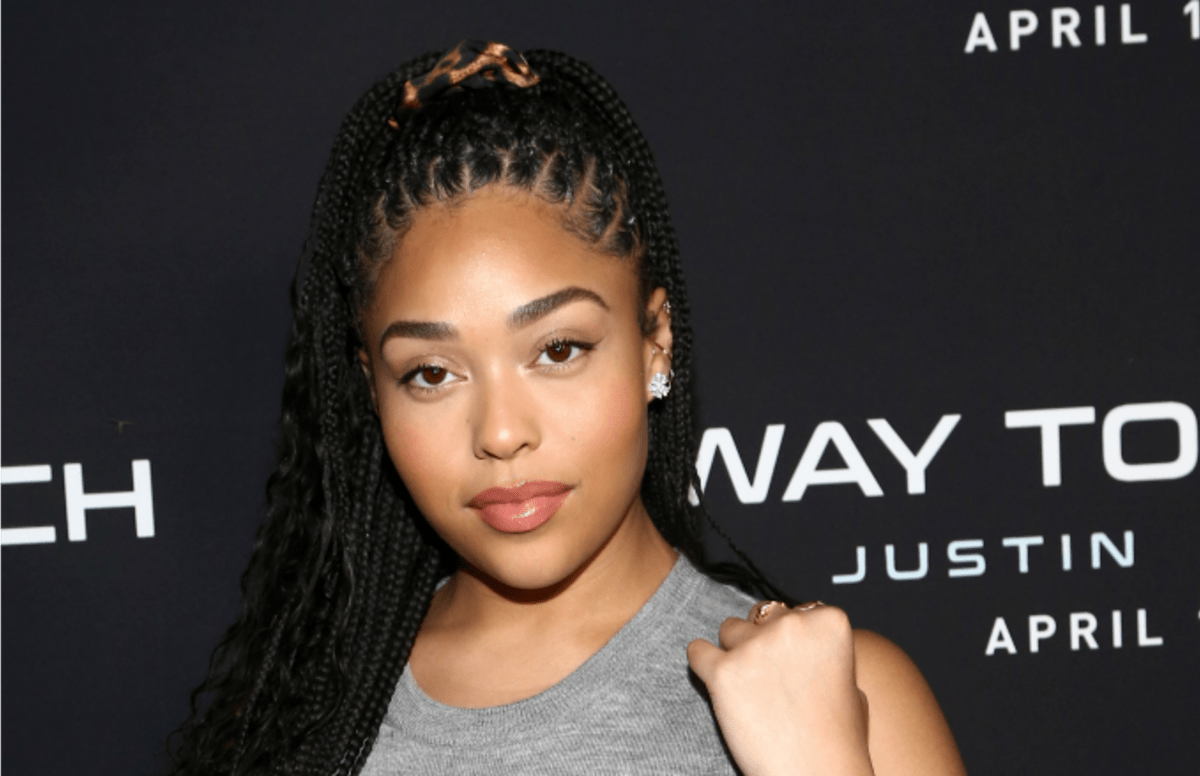 Did Jordyn Woods just subtly shade her former best friend, Kylie Jenner? In the aftermath of their explosive fallout, the model says that keeping positive people around is the key to happiness!

As you may know, Jordyn appeared in the latest episode of Grown-ish, making her acting debut!

The episode focused on mental health.

That being said, when addressing her role and the plot while chatting with People, Jordyn said: ‘As a young adult, it was a very cool way of being part of a bigger conversation. And then the episode happened to be about mental health, which is even more important to me to discuss.’

Then, the outlet asked her how she manages to stay positive and the response felt at least a little like throwing shade.

‘Keep positive people around you,’ she simply said, without hesitation.

Since Kylie Jenner is no longer in her life after the whole scandal with Tristan Thompson, one could argue that the makeup mogul was a negative person in Jordyn’s circle as far as she is concerned.

The model went on to argue that ‘You just have to fully live every single emotion you go through, and understand your purpose is bigger than you. You define who you truly are, nothing else. Just stay true to yourself and keep positive people around you. If you can understand life happens for you and not against you, you can remain positive.’

As for her experience acting on Grown-ish, Jordyn had only good things to say.

About her character, Dee, she said that she liked how vocal she was about her emotions and experiences.

It really helped the others feel like it was Okay to open up as well. 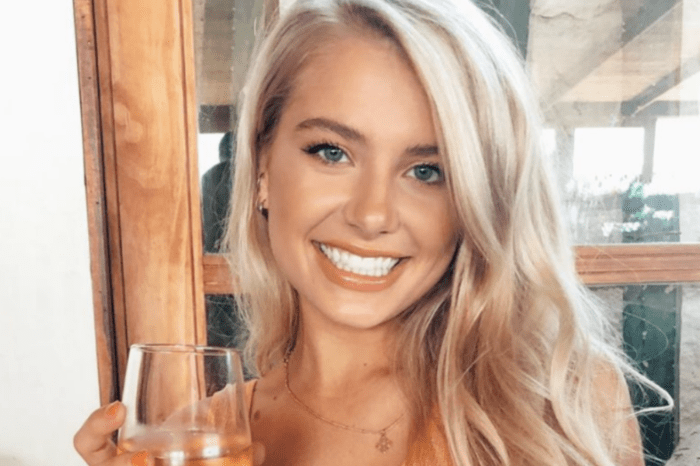