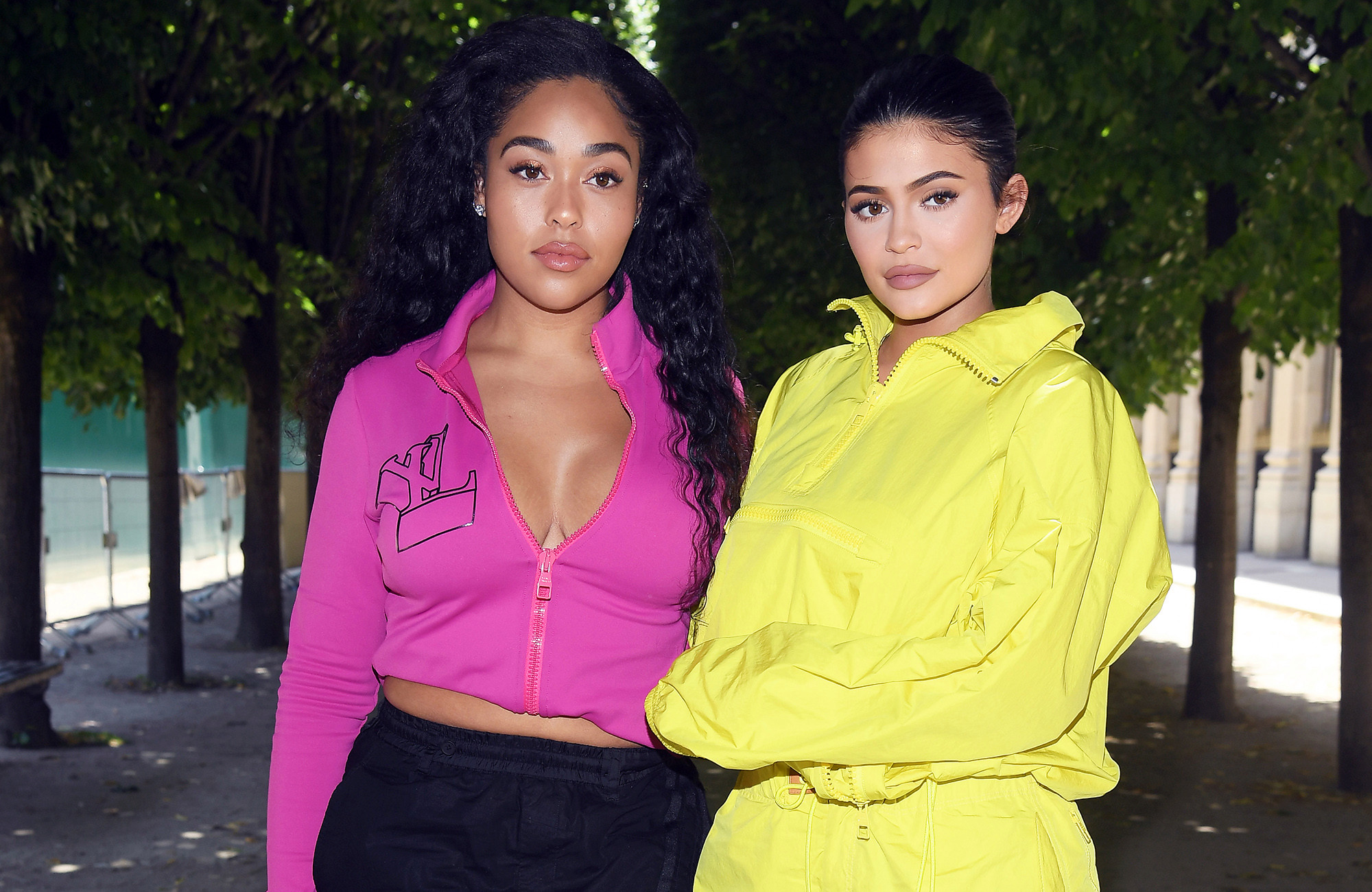 The Karjenner clan may have just shut the door on Jordyn Woods forever. The latest report is disputing the alleged excuse that Jordyn was wasted when she hooked up with Khloe Kardashian’s baby daddy.

The shock has worn out from the running story that Tristan Thompson and Kylie Jenner’s bestie hooked up at a party at his house but more details are becoming readily available about that fateful night and the consequences of it.

TMZ reported: “We’re told Woods was wasted before she even went to the house party where witnesses say she snuggled up to Tristan. She’s saying she was actually blackout drunk … as in, she doesn’t even remember how she got to the party or anything that happened there.”

It turns out that Jordyn was in no way inebriated the night of the big scandal because eyewitnesses saw her in person and she was completely coherent.

Additionally, it was reported that everyone was told to ‘put their phones away’ right before Woods showed up so they wouldn’t get caught. To make things worse, Jordyn allegedly drove herself home after the shindig was over.

The famous family never bought the excuse anyway. After kicking Jordyn out of her guest house, Woods’ security clearance for Kylie’s neighborhood has been revoked.

Kylie is in a rock and a hard place. She is understandably furious at the influencer but she is torn because Jordyn is a friend of nearly a decade.

“Kylie pays for her entire life and she even bought Jordyn a car. Jordyn was on all of her vacations. Her whole family was invited to the Christmas party and Stormi’s birthday party. Jordyn was a friend that Khloe confided in about her difficulties with Tristan and then Jordyn did this. The family won’t be forgiving.”

Ultimately, Kylie is choosing her sister’s side. What do you think really went on between Jordyn and Tristan? 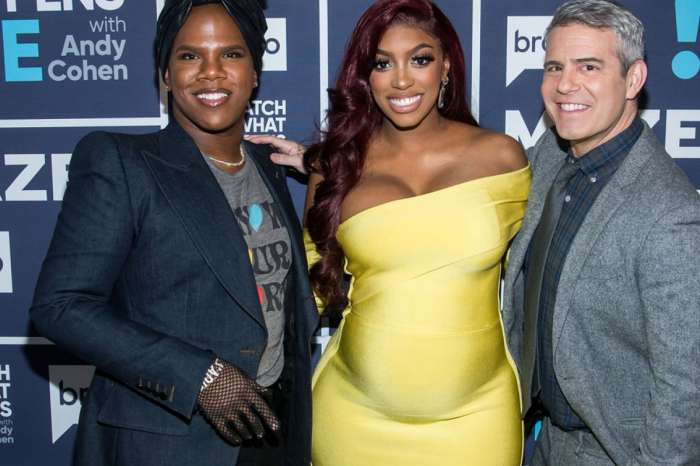 Porsha Williams Lands Her Own 'RHOA' Special: Fans Will Get To See PJ Being Welcomed Into The World And Kenya Moore May Appear!