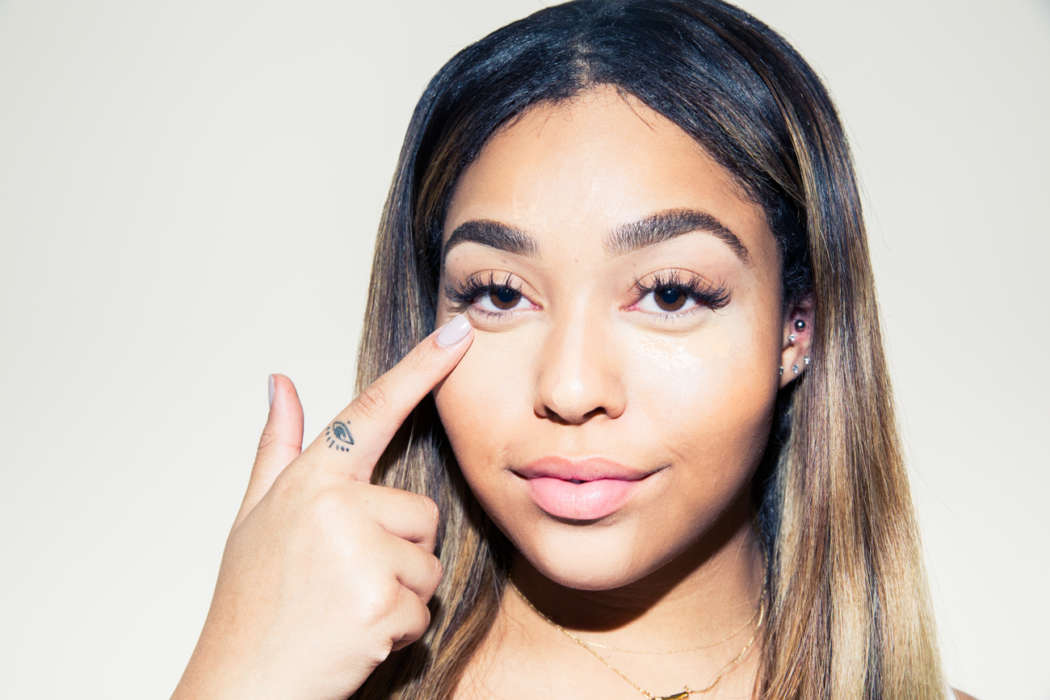 Jordyn Woods has had an interesting time over the last two years, but the former best friend of Kylie Jenner is doing better than ever, a new report from People Magazine revealed today. Kardashian fans know that back in February 2019, reports came out claiming she had kissed Tristain Thompson at a party.

Tristan is the boyfriend of Khloe Kardashian, Kylie Jenner’s older half-sister. For Khloe, the incident was the straw that broke the camel’s back, however, it’s since been reported that the pair are back together again after Tristan slowly worked his way back into her good graces.

Regarding Kylie and Jordyn, it was definitely the moment where the two could no longer be friends in the same way. The 22-year-old reality star and Jordyn stopped hanging out and they’ve since moved on to other peer groups.

The infamous kiss also led to Thompson and Kardashian splitting up, although, as it was noted above, they have since gotten back together again. Approximately one year later, and the 23-year-old stopped by Now With Natalie to touch on the scandal that changed her life in a big way.

#PressPlay: #JordynWoods might be boo’d up now, but the incident she found herself involved in with #TristanThompson has definitely changed her life. While speaking with #NatalieManuel, Jordyn reflects on that time of her life, and how her faith in God helped her through! (SWIPE) (🎥: @nowwithnatalieshow)

Woods said it was a hard time for her at that time, pushing her into a “very dark place.” Thankfully, she had her family to speak to as well as Natalie Manuel Lee, but it was definitely a challenging thing to deal with, despite her support network.

Jordyn claimed she just felt like she had no one to talk to about it, and she was isolated. As most know, Jordyn was on the receiving end of serious backlash when it was revealed she had kissed Tristan at a party. The social media furor was intense.

Woods claimed she pushed a lot of people away from herself, but ultimately decided it was time to take responsibility for what happened. She claimed she looked at the situation and asked how her behavior led to the situation, and what she could’ve done differently.

To finish off her comments on how her life changed, Jordyn spoke on what she learned, including the importance of self-forgiveness, self-reflection, taking responsibility, and striving to do better in the future.