Jordyn Woods Says Her KarJenner Drama Was Like Cancer 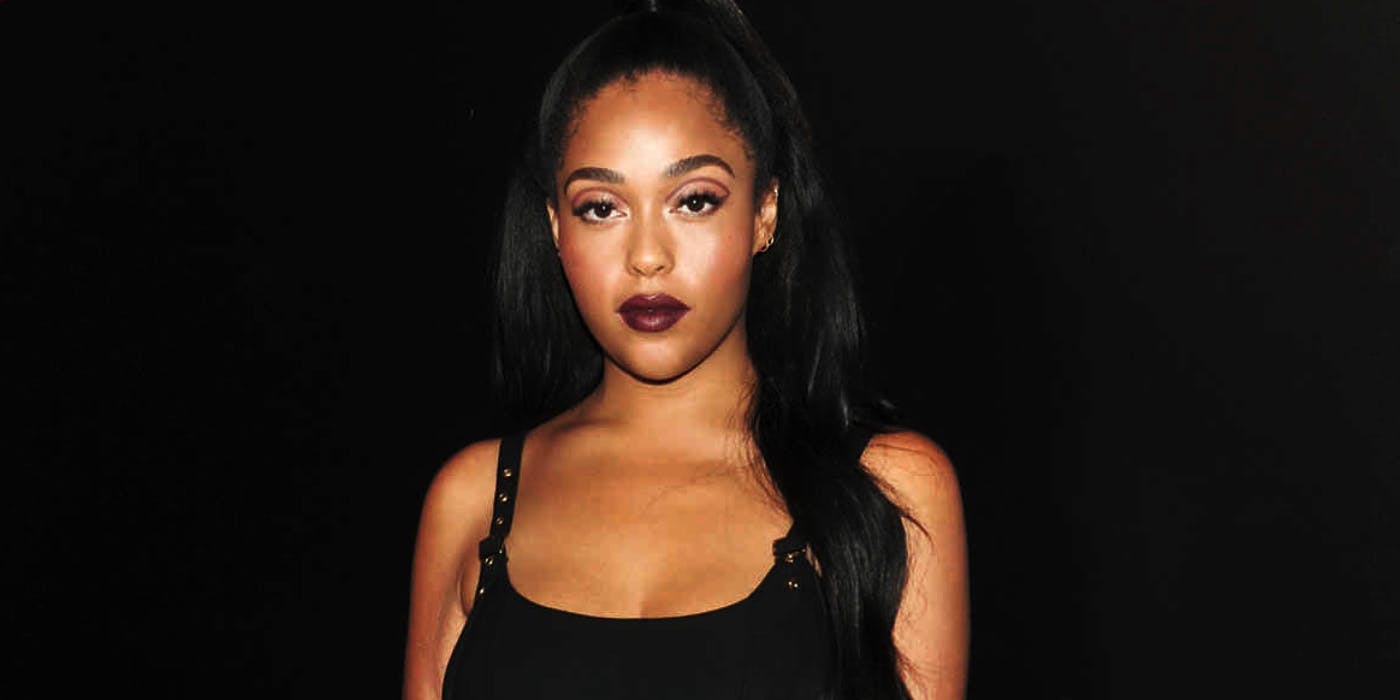 Jordyn Woods’ life can be split into two main eras – before her Tristan Thompson scandal and after! As fans know, the model used to be pretty much part of the Kardashian-Jenner clan since she was Kylie’s best friend but, after kissing Khloe’s baby daddy, she was completely shunned by the reality TV clan.

Now, during a new interview for Cosmopolitan UK, Jordyn got candid about the aftermath of the scandal with the basketball player.

Apparently, in order to try and recover, she isolated herself at first.

‘I just need[ed] time by myself to try and understand what [was] happening, why, and how am I going to react to it internally? How can I make things right with me, God and my relationships? I took some time off in order to have a level head on how I should react,’ she dished for the news outlet.

The 21-year-old went on to explain that, after the kiss with Tristan, she ‘was in shock.’

All that she could think during that moment was: ‘That did not just happen.’

And since she was already allegedly heading for her car when the man kissed her, she just left, still shocked.

The model admitted that she simply did not even know what the right thing to do was after the kiss, something Kylie also shared on KUWK when she described their first phone conversation following the scandal.

As for how she dealt with the ‘bullying’ and hate on social media after the fling made headlines, Jordyn compared her need to look herself up with cancer.

‘It becomes addictive to look on the internet, to look at your name. When I would look at my name and see all of the things that people were saying, it became like a tumor.’

She stressed that she’s learned a lot from this and realized that what people say online is not important but made sure to warn everyone that their one malicious comment might just push someone over the edge. 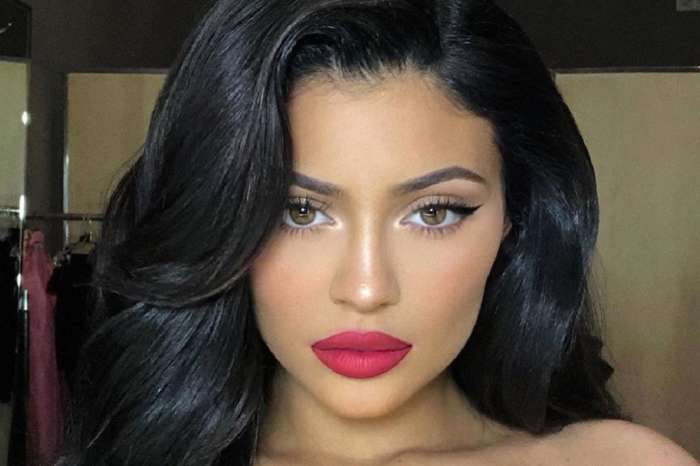 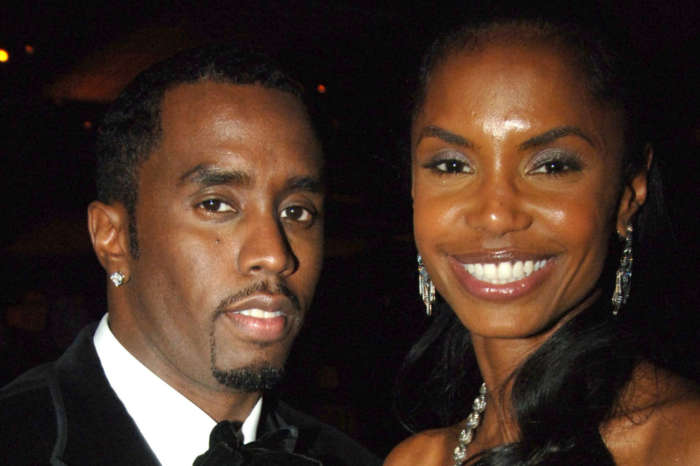