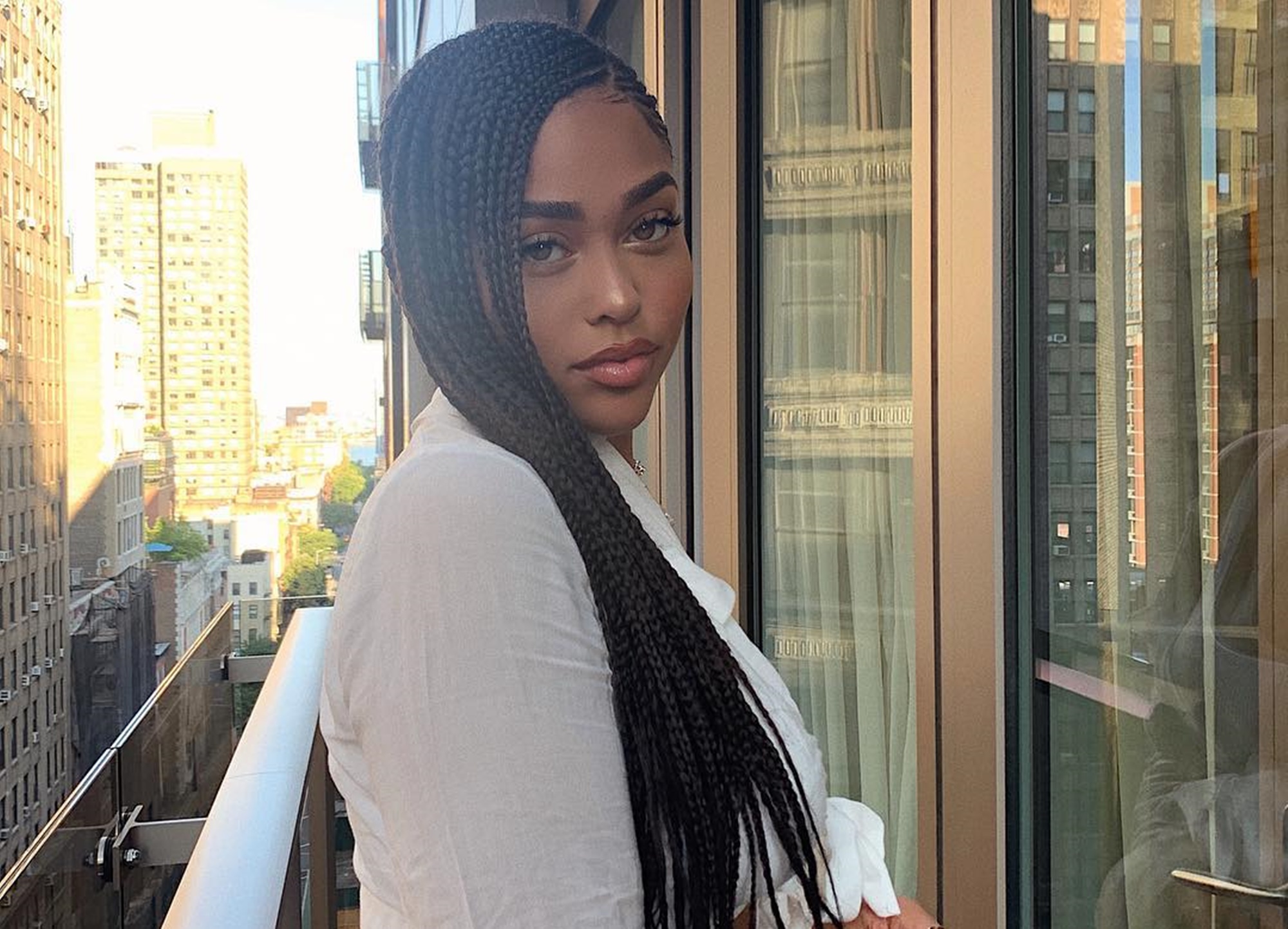 Jordyn Woods is still feeling the wrath of her decision to kiss Tristan Thompson despite knowing that he had recently split from Khloe Kardashian with whom she shares a baby girl.

In the last episodes of Keeping Up with the Kardashians, the Jenner/Kardashian clan and many of their friends decided to pile on and bully Jordyn.

The family called the young model many names, including fat and stated that they were the ones who provided her with opportunities to feed her relatives.

A source spoke to Hollywood Life and explained that Jordyn felt disrespected by the hurtful words her former friends hit her with on the reality TV show.

The person in the know said: “Even if the comment was taken out of context, it was still incredibly hurtful to hear Khloe refer to her in that way. Jordyn has enough to deal with, as she’s struggled with body image issues her whole life and has worked really hard on losing weight, working out, and maintaining a great figure. Jordyn feels terrible for everything that went down, but she feels it was a low blow to shame another woman on her body.”

The insider added: “Jordyn isn’t exactly surprised that Khloe said what she said because what happened hurt everyone involved. As much Jordyn is trying to move forward from her mistake, she does hate getting pulled back in time and time again. She knows she made the bed she is lying in, but she really hopes that everyone can move forward and not focus on attacking each other. Jordyn is hoping to get back to a place where things are civil, and that will take time, but that is her outlook when it comes to the girls in the Kardashian family.”

Meanwhile, Jordyn has been posting sexy photos in alluring bikinis as if to tell the haters, “who are you calling fat?”

One person said: “This is what the Kardashian’s wanted to look like when they went to their surgeons 😂”

Another commenter wrote: “It’s so funny how the tables were turned you did something wrong, yet the wronged one gets the backlash. Like she said she’s only human sorry would have gone a long way. The era of rewarding bad behavior. 😢😢😢😢”

Jordyn is getting a lot of sympathy out of all this drama. 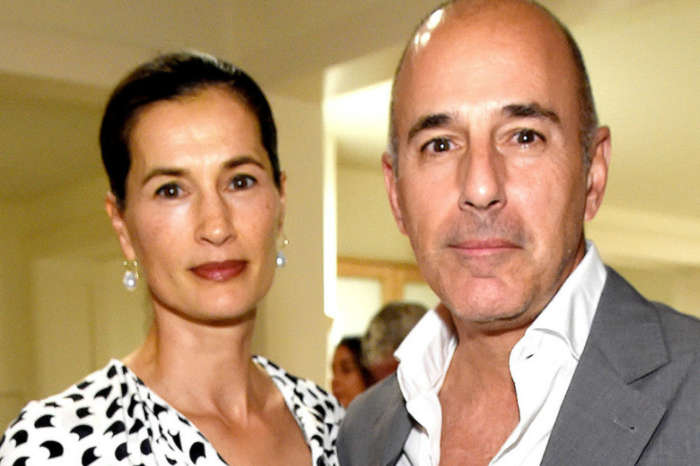