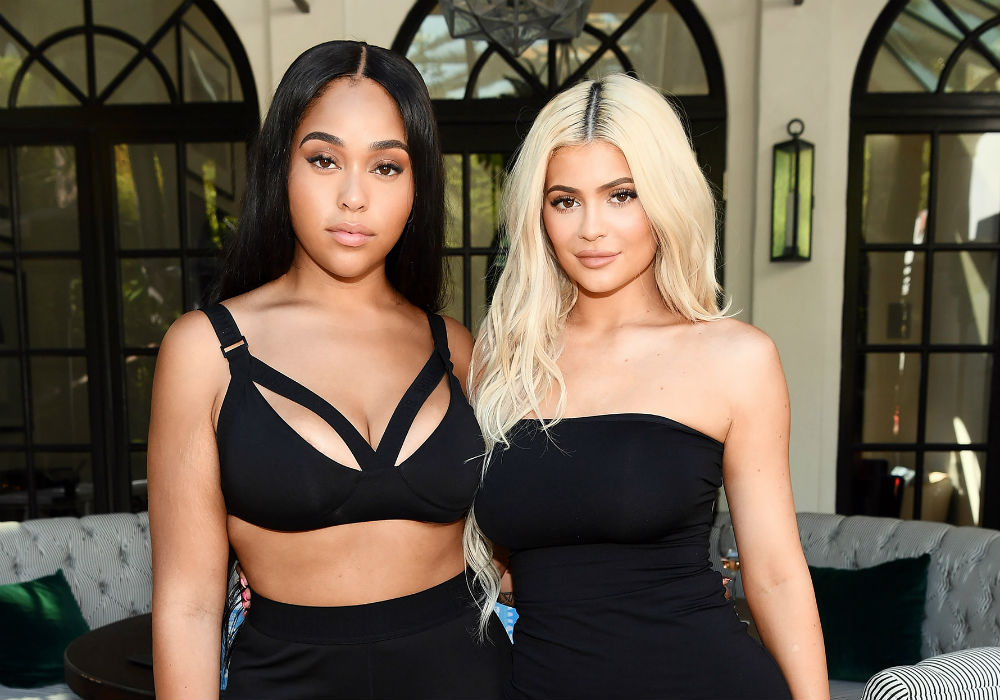 Jordyn Woods’ life has taken a major turn this week thanks to a misguided makeout session. And now, according to a new report, Kylie Jenner’s former bestie is trying to get a job at SUR restaurant in Los Angeles. Does this mean Woods is attempting to join the cast of Vanderpump Rules?

Now that Kylie Jenner has kicked Woods out of her house and the Kardashian-Jenner family has cut her off, the billionaire lifestyle she once enjoyed is a thing of the past. Woods has to find a way to pay the bills, and on Thursday, employees at SUR – a restaurant co-owned by Lisa Vanderpump –  revealed that Woods was in the restaurant applying for a job.

According to Radar Online, another person claiming to be a SUR employee also tweeted that Woods had handed in her resume, but their boss said: “we ain’t hiring that h**.” And, Jersey Shore: Family Vacation star Jen Harley’s friend Heather Marianna also witnessed Woods attempt to get the job.

Immediately, fans started speculating that Woods was trying to get a spot on Vanderpump Rules since the show follows the lives of some of the SUR staff.

In addition to handing in her resume at SUR, Woods also launched her new Eylure false eyelashes line this week. And, in a video posted to social media, she thanked the people who came out to support her “through everything that’s going on.”

ICYMI, the 21-year-old Woods – who is/was Kylie Jenner’s longtime bestie – hooked up with Tristan Thompson when he was still dating Khloe Kardashian. However, as soon as Khloe found out about her baby daddy’s cheating, she dumped him.

Since then, Kylie has kicked Jordyn Woods out of her house, Kim and Kourtney Kardashian have unfollowed her on Instagram, and Khloe commented “STRONG FACTS” when the news of the Woods/Thompson tryst broke.

Since her split from Thompson, Khloe has been socializing with friends and attended the PrettyLittleThing LA Office Opening Party with bestie Malika Haqq. And, she also seemed to address the cheating scandal on social media when she posted a quote in her Instagram story that read “The worst pain is getting hurt by a person you explained your hurt to.”

New episodes of Keeping Up With the Kardashians return to E! on March 31st. 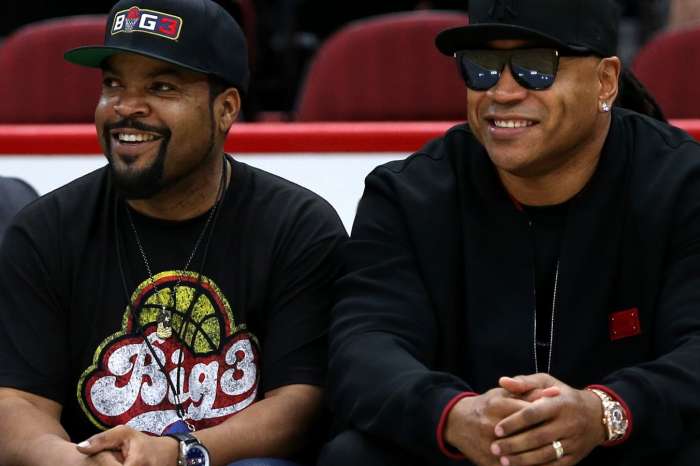