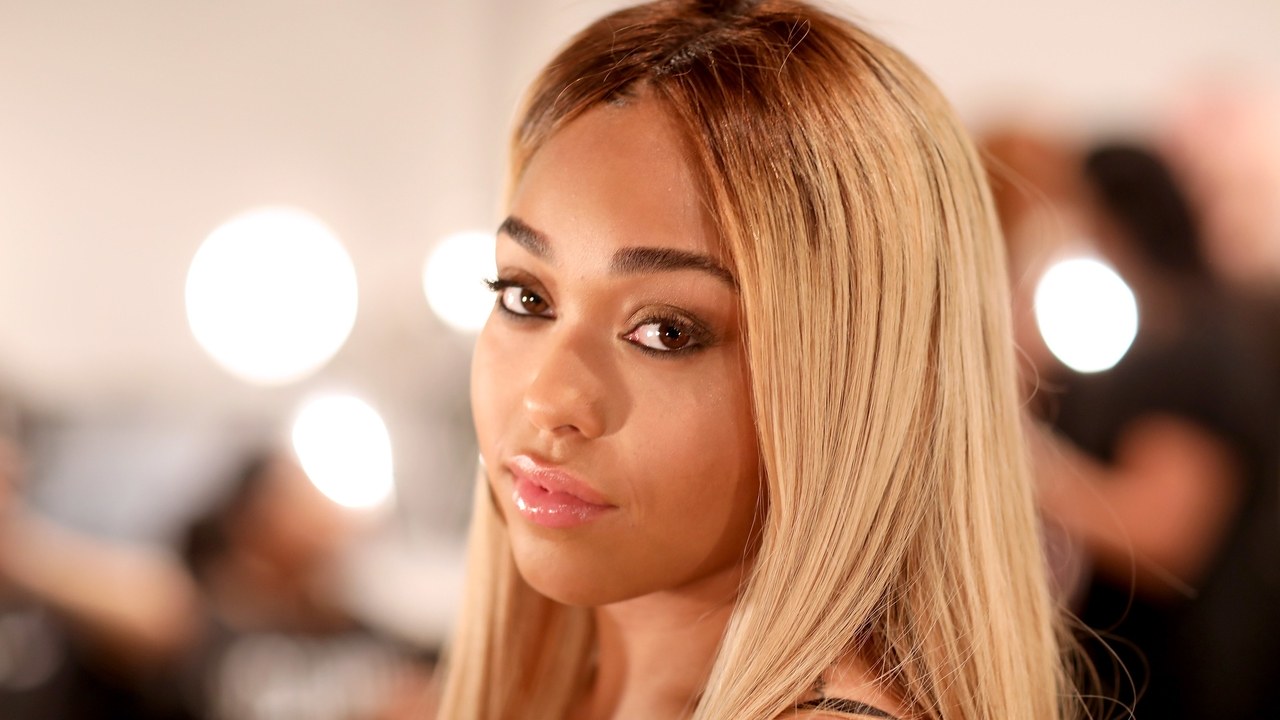 Jordyn Woods feels great and looks just as good following her drama with the Kardashians! The model was at the premiere of her new music video with Justin Roberts and put her abs on display while on the ‘red carpet.’

Kylie Jenner’s former best friend was wearing a maxi dress with a cutout over her stomach, showing just enough to make her look sexy but keep the classy feel.

After all, she just had to celebrate the big premiere in style and she did just that!

Jordyn’s career has been only evolving ever since her scandal with Khloe Kardashian’s baby daddy, Tristan Thompson!

Now, she has pretty much added ‘music video star’ to her resume since she worked with 16 year old YouTube star Justin Roberts on his new video titled ‘Way Too Much.’

Last night, they were at The Peppermint Club in West Hollywood, CA, celebrating the clip’s big release!

After arriving at the venue, the 21 year old model stopped to pose for the photographers.

She was wearing a grey T-shirt dress with cutouts on both sides of her waist, allowing the model to flaunt her incredible abs as the cameras flashed continuously.

She also accessorized with a tiny purse, white sports shoes and some gold jewelry. 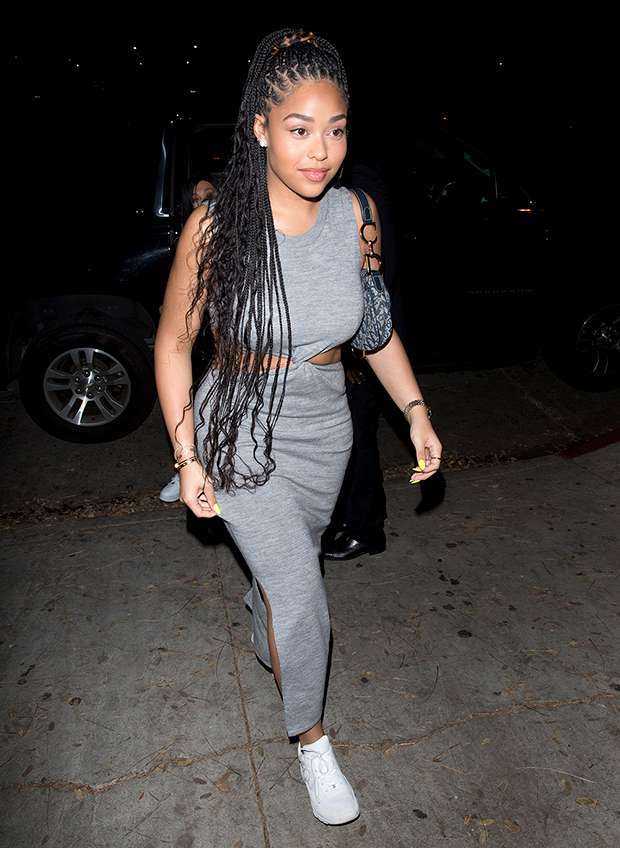 It seems like Jordyn has been very dedicated to her workouts in the gym because she is in great shape these days!

Furthermore, a previous source shared with HollywoodLife that ‘Jordyn is working extremely hard at making a name for herself in the industry. She idolized Kylie [Jenner] and wants to be a business billionaire just like her…. She would love to dip more into fashion and some beauty endorsements and deals. It is her overall goal and dream.’ 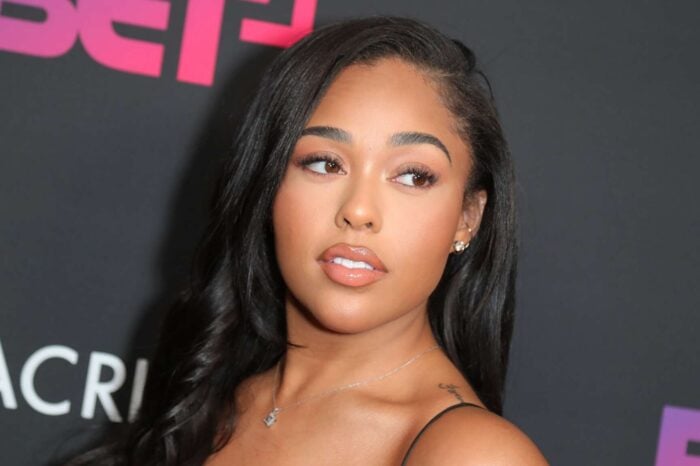 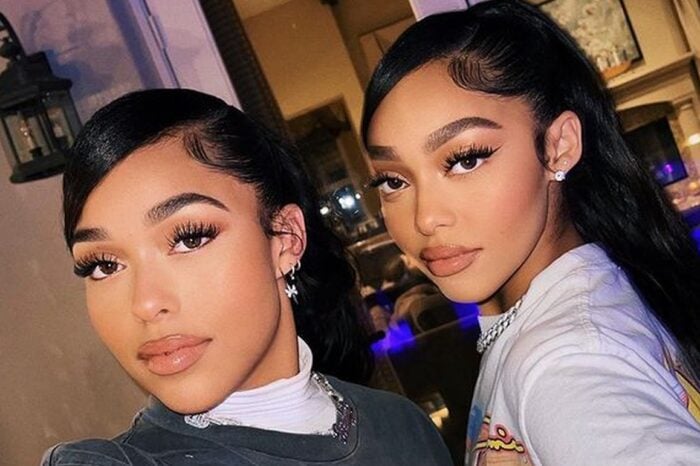 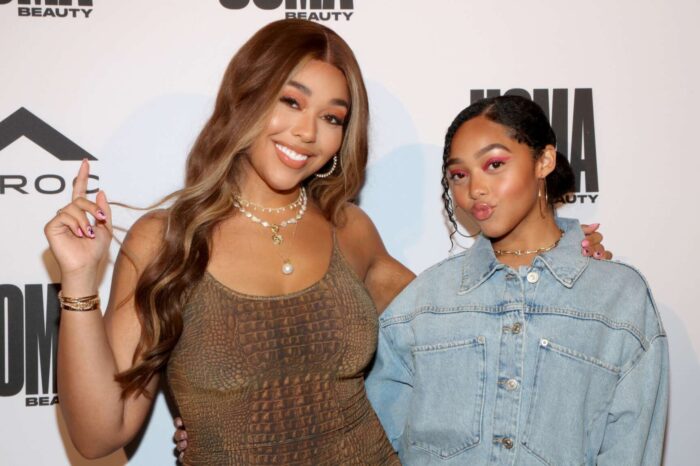 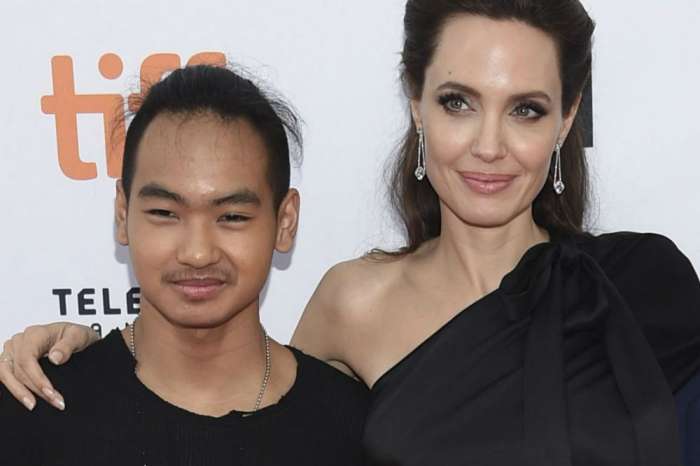