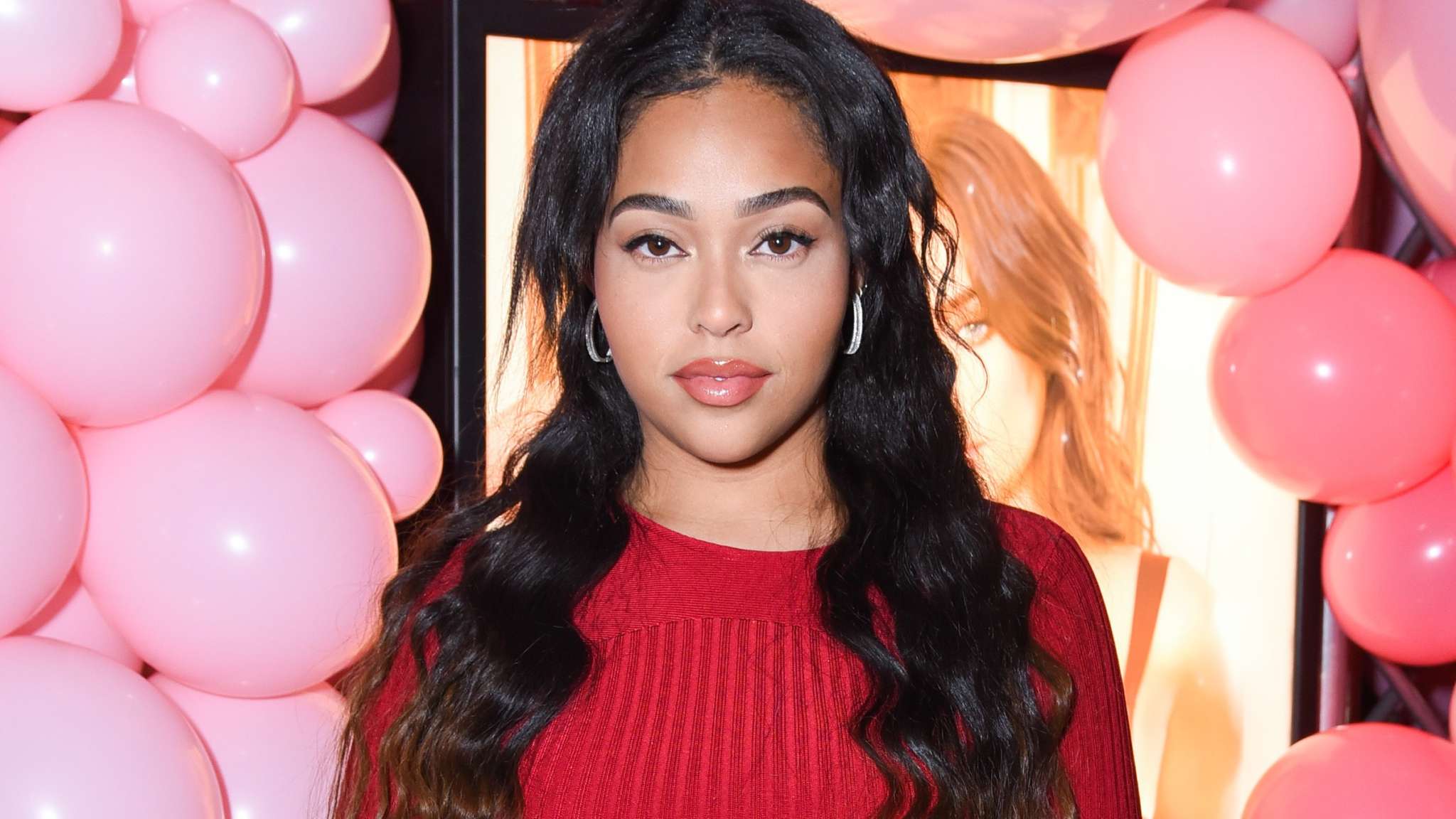 The model is 22 years old now and to mark her big day, she took to social media to reflect on her life, having only positive things to say. That’s right! Despite her fallout with her best friend, Kylie Jenner and the negative attention she got in the media because of her scandal with Tristan Thompson, Jordyn Woods is still very happy and choosing to focus on the best parts of her life.

The star posted a throwback black and white pic of herself.

The snap shows Jordyn as a young girl, holding balloons and wearing a white dress.

In the caption, she wrote: ‘Can I be this little again? Birthdays have always been really emotional for me. It is a time to reflect on your year and life thus far. I appreciate every single moment. The ups and downs. In your downs you can truly figure out who is supposed to be there when you are up. Thank you for all the birthday wishes 🖤this is just the beginning..’

Can I be this little again? Birthdays have always been very emotional for me. It’s a time to reflect on your year and your life thus far. I appreciate every moment. The ups and the downs. In your downs you can really figure out who’s supposed to be there when you’re up. Thank you for all of the birthday wishes🖤 this is just the beginning..

The ‘downs’ she was talking about were, of course, related to the whole drama with the KarJenners.

Speaking of, on the latest episode of Keeping Up With the Kardashians, the makeup mogul opened up about their falling out.

At some point, Khloe gets a text from Jordyn, telling her she wanted to work things out.

While she was not willing to forgive and forget, Khloe made it clear that she had nothing against Kylie reconciling with her former BFF if she wanted to.

Despite getting the green light from her sister, Kylie said that ‘I feel like this whole situation just needed to happen for me, her, you, for everybody. She was my security blanket. Lived with me. We just did everything together and I feel like there is a part of me that needed to grow without her. Sometimes people are there for specific reasons at specific times in your life and then they’ aren’t there for others. Obviously I love her.’

But, even though she still cares about Jordyn, Kylie stressed that for the time being, both of them are doing their own thing.

Jordyn Woods Looks Like A Living Doll In This Photo – Check Out Her Flawless Makeup! 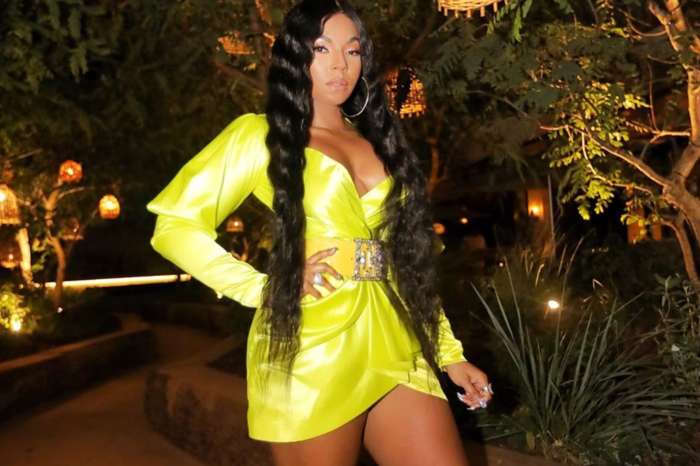 I’m so proud of Jordyn Woods, a d Jodie Woods, photos together. We love you. Can hardly wait for Jodie Woods, to launch her brand. Jordyn Woods, have built several brands eye lashes, hair, clothing, athleisure wear. We support you for all you are doing. That’s my girl.