Jordyn Woods Might Appear On Other Shows Aside From KUWK Now – Will Kris Jenner Let Her? 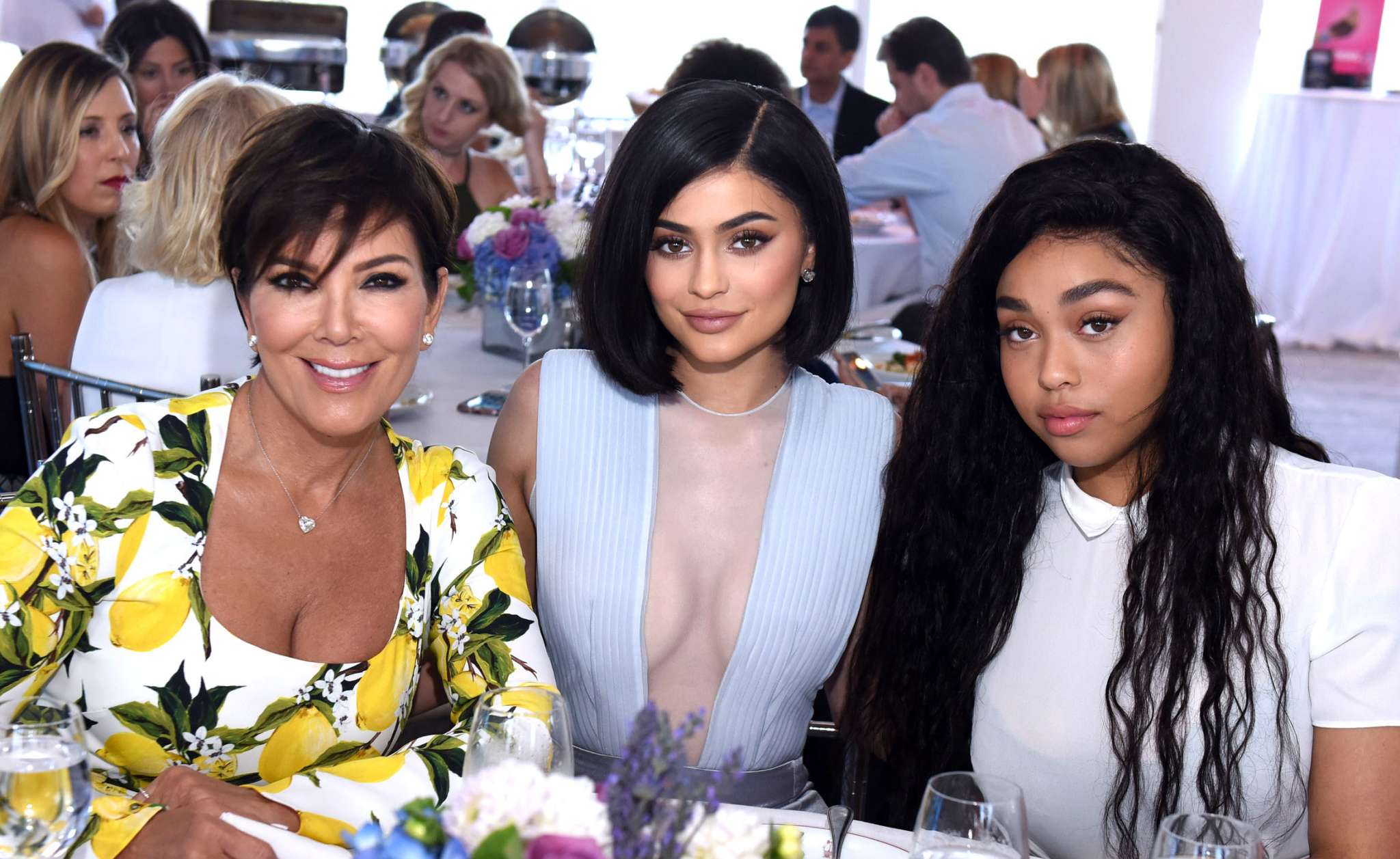 Kylie Jenner’s former BFF Jordyn Woods has been part of the Keeping Up with the Kardashians family for years, but following her fling with Khloe’s baby daddy, her future is uncertain! That being said, rumor has it that the model is in talks to appear on other reality TV shows. But will she get a gig or will momager Kris Jenner take those opportunities away from her?

Now that Jordyn is no longer on good terms with the KarJenners, one source tells HollywoodLife that the young woman is planning on moving on to another show or even get her own!

However, it sounds like Kris could very well stop her if she puts her mind to it.

Supposedly, even though she has been completely excluded from the KUWK family after kissing Khloe’s baby daddy, it is possible that she is still bound to contract negotiations with Kris Jenner and that can really prevent her from getting her own show or joining an already existing one.

One insider close to the famous family explained to the news outlet that ‘A lot of producers want to add Jordyn to running shows or add her to new shows in production,’ and Kris is watching closely to see her next move.

‘While Jordyn should be able to do other shows as an added character, if she decides to do her own show, that is where she may have a conflict of interest with Kris and the family,’ since it can be considered a KUWK spin-off.

The source noted that in that case, ‘Kris would take issue as Jordyn may be in violation of existing contracts.’

But even if she does join an already running show, she might still not be able to even mention the Kardashians!

And let’s face it! Her relationship with the Kardashians is what any team willing to hire her wants to put at the center of her storyline. Tricky! 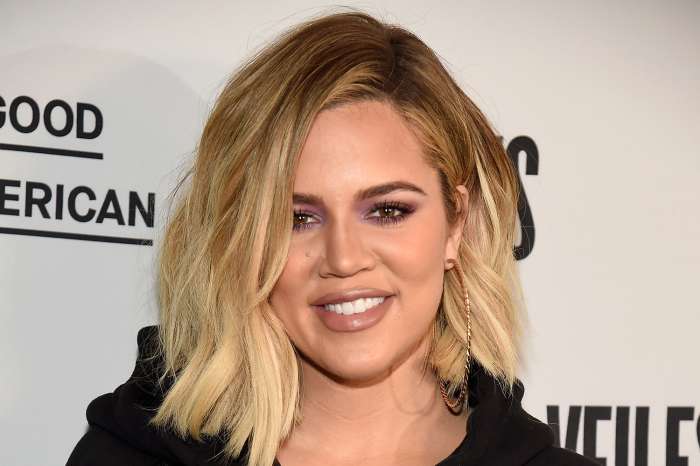 Is Khloe Kardashian A Hypocrite For Her Relationship With Tristan Thompson?