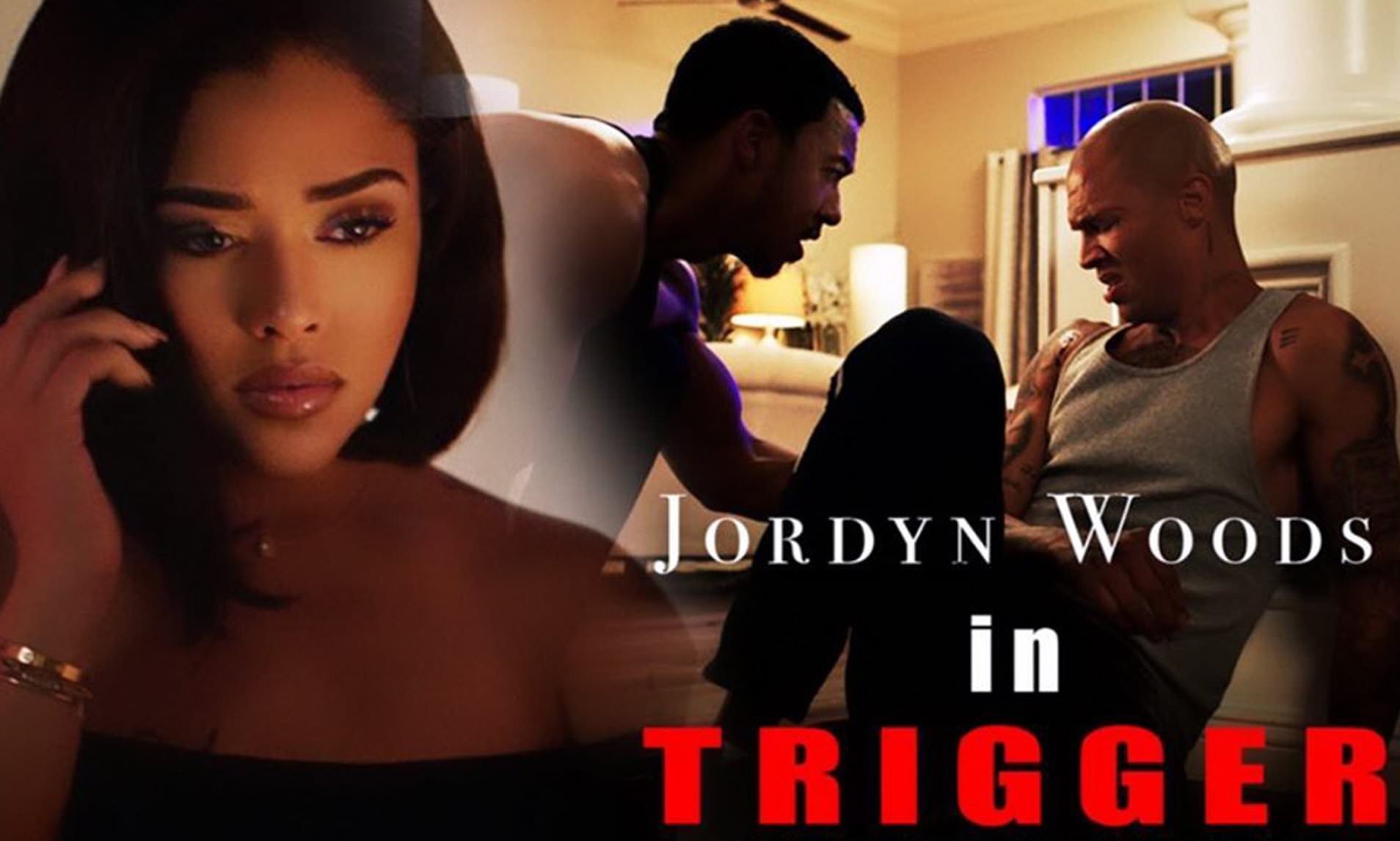 Jordyn Woods made fans happy when she dropped the trailer for the movie called Trigger – she’s also featured, and fans could not be happier to see her in this film. Check out the video below.

Someone said: ‘Looks like another story of he shoulda just listened to his damn wife… all would have been fine 😒’ and another follower posted this: ‘And u had people praying on your downfall. Keep up the hard work.’

KUWK: Khloe Kardashian Reportedly Forgiving Tristan Thompson Because Of His ‘Bond’ With Their Daughter – He’s Softening Her Heart! »

A follower said: ‘They really hired that guy from prison omg,’ and one other follower posted this: ‘Your voice sounds so genuine like you’ve been doing this for years 💞.’

A commenter posted this: ‘I enjoyed this more than hours-long movies,’ and someone else said: ‘I watched this movie this morning❤️.’

A follower posted this: ‘“The hot felon” from Wendy Williams show??😂’ and someone else said: ‘This looks like a deep one, I can’t wait to see it!! ♥️🔥’

A commenter posted: ‘Congratulations 🍾 , this CB look like it’s gonna be good,’ and one other follower said: ‘Wow Mr.lightskin made it from jail to the big screen!!! 🔥🔥 Lol, and Jordyn killed it, girl😍😍.’

In other recent news, Jordyn Woods was photographed not too long ago together with her BF, wearing a mask. Nothing mind-blowing so far – but what’s interesting is what was written on that mask: ‘I don’t need your situation.’

Fans went crazy with excitement because you may recall that this is what Jordyn told Khloe Kardashian after the Tristan Thompson event.

People have been asking Jordyn to make more masks and sell them because they also want a piece of the joke. 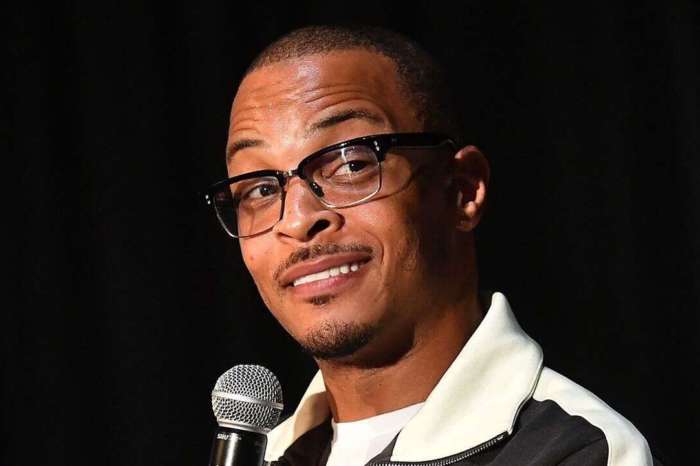