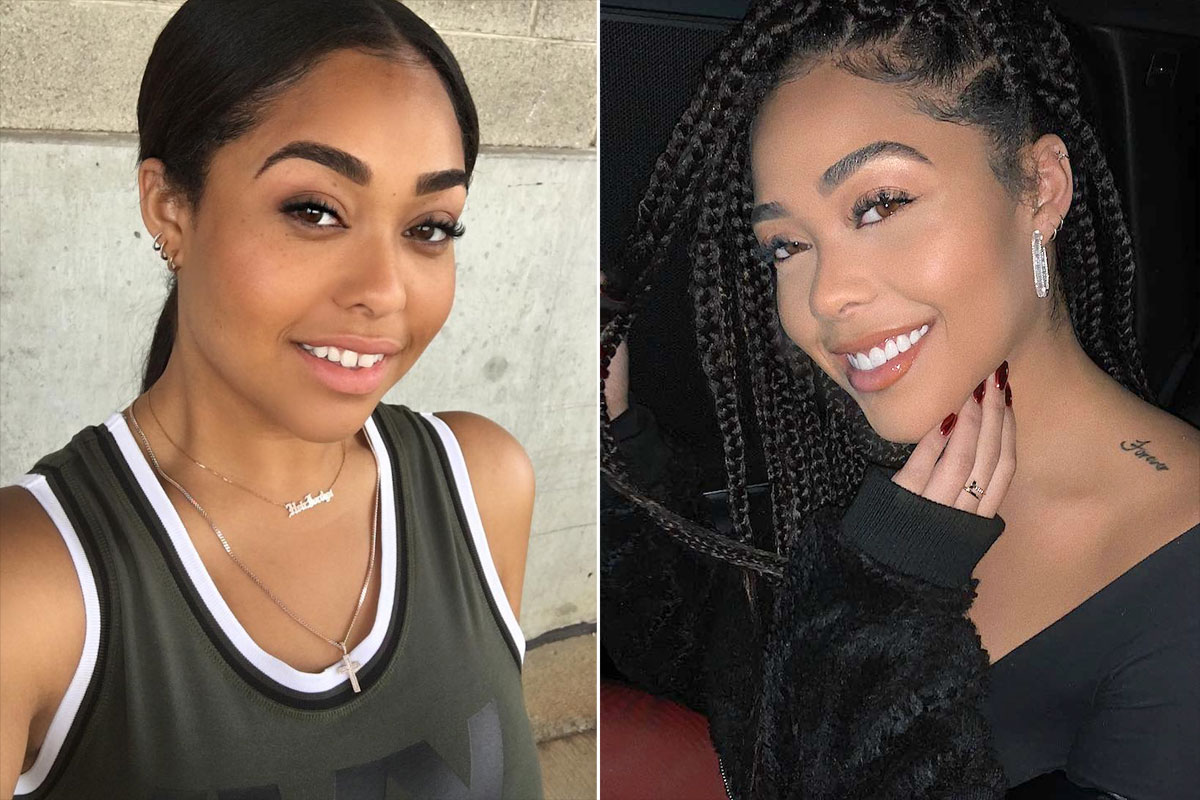 The juiciest episode of Keeping Up With the Kardashians of the season is coming to a screen near you this Sunday. The installment will be centered around Jordyn Wood’s tryst with her former best friend Kylie Jenner’s older sister’s baby daddy and she has a lot to say about it.

The story goes Jordyn was inebriated when she showed up to Tristan Thompson’s house for a late night party. At the fateful event, Woods and Thompson were allegedly ‘all over each other’ before they made out.

There are conflicting stories on whether the two were having an ongoing affair or if it was a one time mistake but the news broke the internet and now viewers will get to see it play out in real time.

While speaking to Entertainment Tonight, the influencer revealed her hopes of how the show will portray her.

The 21-year-old also took the opportunity to make it clear that she is booked and busy.

‘I was on Grown-ish. That comes out next month, and, yeah, hopefully more stuff is coming soon.. Hopefully, the sky’s the limit. [I’m] trying new things, getting into acting. I have my active-wear line, more designing, and just moving forward and keeping positive people around me. I mean life is short, you know, tomorrow is not promised, so just always stay as positive as possible.’

The two-part season finale will start with the call from Larsa Pippen that spilled the tea and end with the widely watched episode of Red Table Talk that Jordyn told her side of the story on.

Will you be tuning into the upcoming episode of Keeping Up With the Kardashians? How do you think they will depict the former family friend? 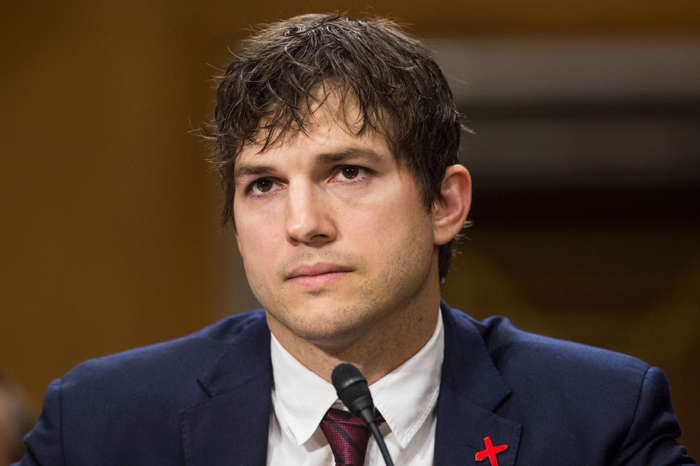