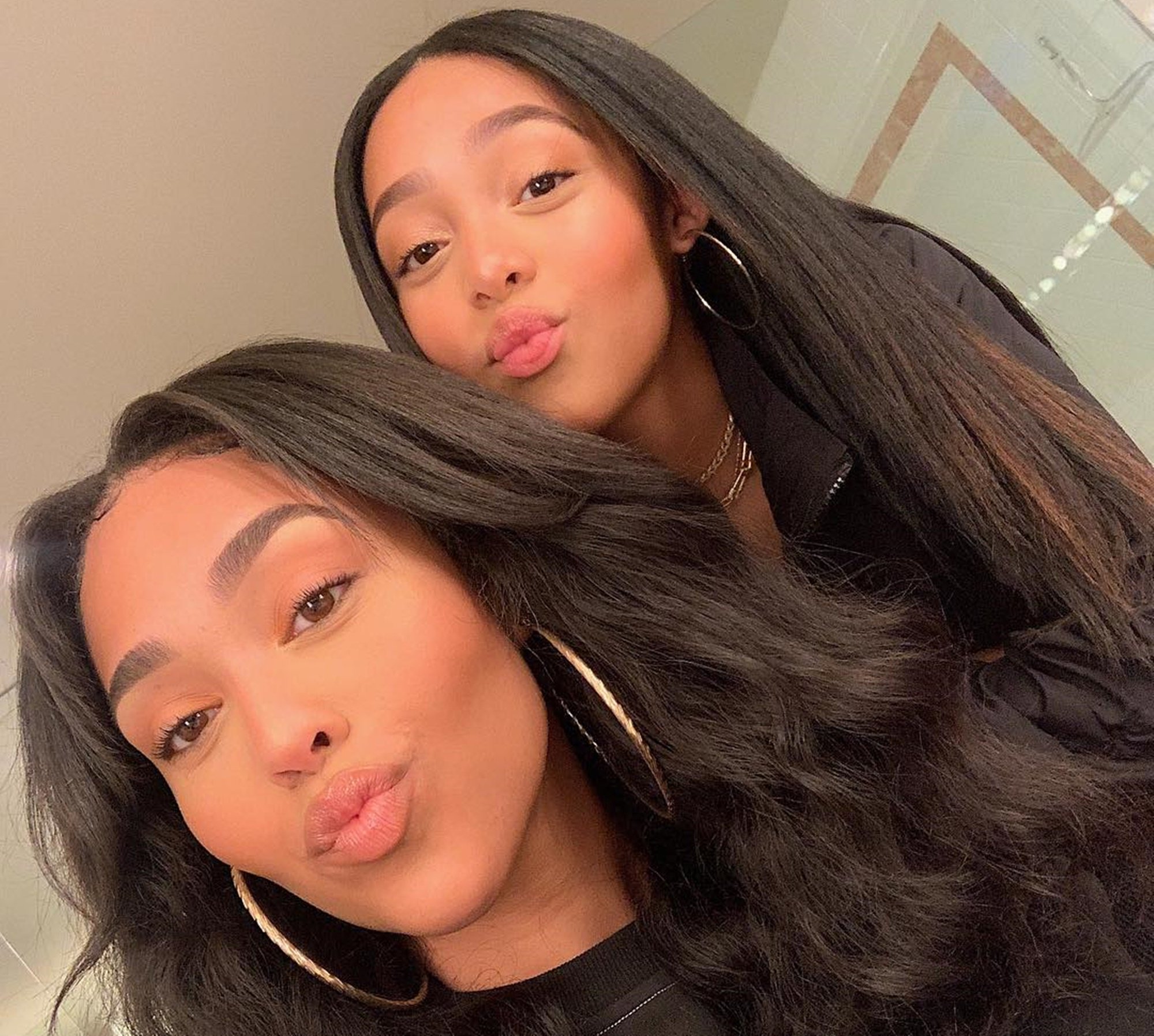 Jordyn Woods is twinning with her sister Jodie Woods, and fans cannot get enough of these two chocolate beauties. Check out the video that Jordyn posted and The Shade Room quickly shared as well.

Someone commented: ‘Her momma said COPY & PASTE 🤔’ and another follower posted: ‘More like Jordan Woods hanging out with Jordan Woods.’

One person joked and said: ‘I would feel slightly annoyed if I spend another nine months carrying the same damn baby 😂🤣❤️’

A follower addressed haters who told The Shade Room that they post Jordyn too much after what she did to the Kardashian clan: ‘Y’all so corny with the “stop forcing her on us” comments.’

A follower said: ‘The only sister that has your back for real!’

Someone was baffled by how these two sisters look alike even if they are not twins: ‘It’s amazing how the female body can birth another human with the same face and they’re actually NOT twins!! Them genes are stronggggg💪🏾💪🏾😩’

Another follower also addressed the haters: ‘For the “stop forcing her on us” comments, do y’all have the same energy towards the Kardashian’s when they’re posted on The Shade Room. Some of y’all still mad over the Tristan incident like he’s not to blame too.’

Earlier today, it was reported that things might be even worse than previously thought regarding the situation involving Khloe Kardashian, Tristan Thompson and Jordyn.

Khloe Kardashian’s BFF, Larsa Pippen had an interview with Hollywood Unlocked back on June 24, and she hinted at the fact that there were other inappropriate moments between Jordyn and Tristan before the one that shocked everyone in February. 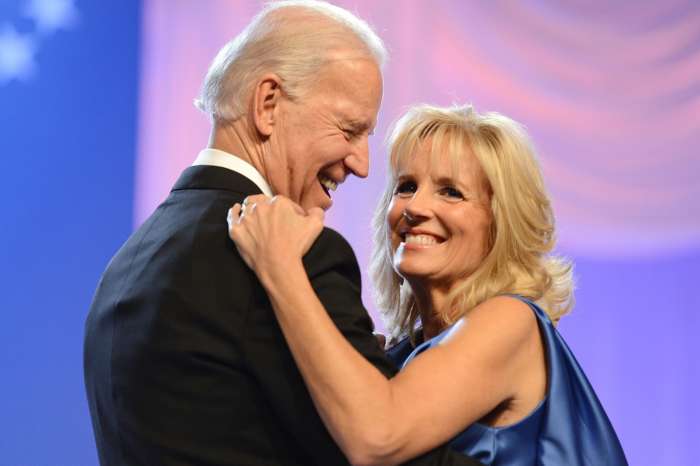