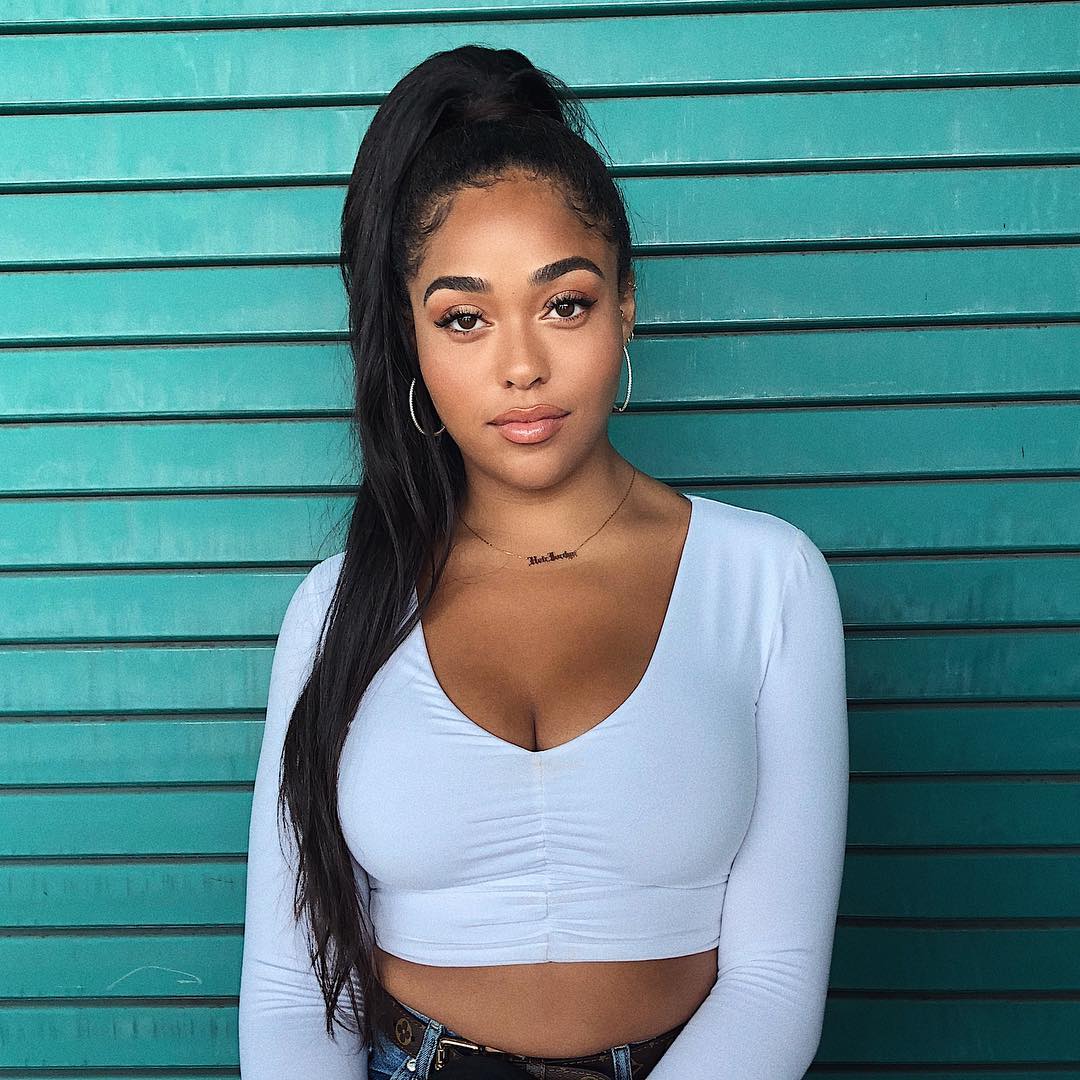 Jordyn Woods seems to be in the spotlight all day long following the cheating scandal involving Tristan Thompson and the Kardashian clan who basically kicked her out of the family. You may recall that even if she said that it was not her fault that Tristan kissed her, she still had to take her things and leave Kylie Jenner’s house.

Since then, Jordyn seems to become more and more beautiful with each passing day, and this is something that people are saying.

More fans have been stating that since she left Kylie, she’s out of her shadow and shining on her own.

Just recently, Jordyn made fans happy when she posted a video in which she’s wearing a gorgeous sexy neon green latex dress which shows off her best assets. Check out her video below.

‘You haven’t taken one break since the controversy, not even a water break. You just slaying continuously 😍’ a follower told Jordyn.

Someone else said: ‘Since you left the Kardashian’s you’re looking even more bomb😍’

A fan posted: ‘When you think you’re losing a friend you’re gaining your spirituality, your independence & your strength 🙌🏾💜’

One other commenter praised Jordyn and said: ‘Seems like to me the moment you’ve separated as being Kylie’s BFF, you seem more of your own identity and career is taking off. Hate how it went down but at least something positive came out of it. Keep soaring girl!!! You got this. 🙏🏽’

Jordyn has recently spoken about the whole drama:

She continued and said, ‘Life moves on. Money doesn’t stop. The world doesn’t stop. And hopefully, everyone is just, you know, going forward.’ 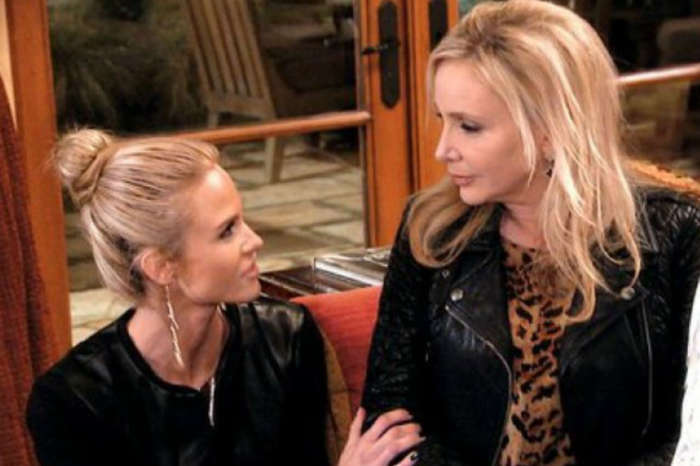