Jordyn Woods Is Reportedly Crying All Day Long, Trying To Reach Khloe Kardashian And Kylie Jenner – Neither Of Them Answers Her Phone Calls 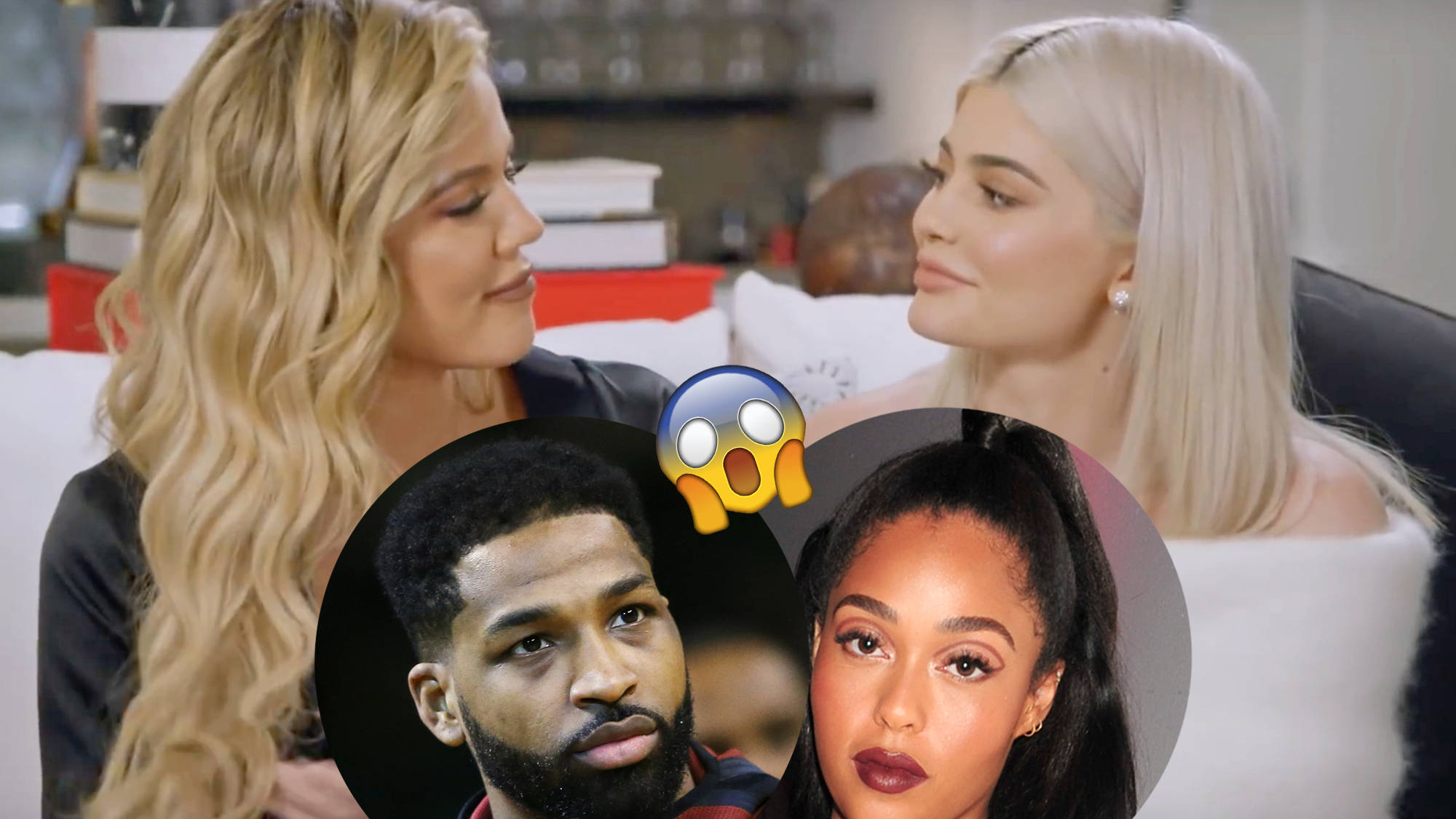 This is definitely the most shocking drama of the year so far. No one expected to see Jordyn Woods betraying her friends like this and the Kardashian clan still has to provide an official statement of what exactly happened and how things are these days.

The online magazine Hollywood Life brings some fresh details on this issue. A source close to the people involved reported that Jordyn is desperate and she’s been trying to get a hold of Khloe Kardashian and Kylie Jenner.

‘Jordyn has been trying to contact Kylie and Khloe, but the girls have not been taking her calls,’ the insider told the publication.

The same source continued and said that ‘Jordyn is trying to make amends for the situation and feels bad. Most importantly, Jordyn wants to repair her friendship with Kylie before making any statement publicly.’

The source continued to spill some more tea: ‘Khloe definitely ended things for good because of the Tristan and Jordyn.’

The insider went on to say that ‘They broke up because of Jordyn. Khloe had issues trusting Tristan, she knew he might cheat again, but the fact that it happened with Jordyn hurts the most. While things have been rocky for sometime between them, and many believed, including Jordyn, that Khloe and Tristan had broken up before Valentine’s day, this incident ended things for good.’

It seems that Jordyn is not at home with her mom, trying to figure things out. So far, Kim Kardashian and Khloe have addressed the issue indirectly via various hinting messages and posts on social media.

#PressPlay: Y’all know #TokyoToni had to chime in 😩😩

Jordyn still has to speak and share her own version of what happened.

Another interesting character who decided to speak about the drama is Blac Chyna’s mother, Tokyo Toni.

The woman had to share some pretty interesting aspects of this story, and people seemed to agree with what she had to say. 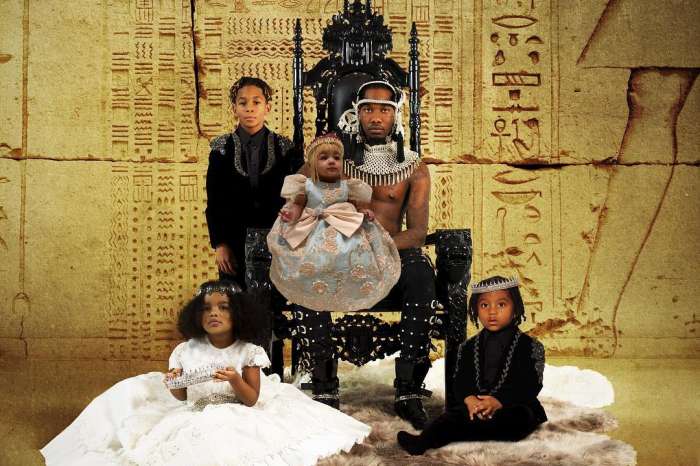