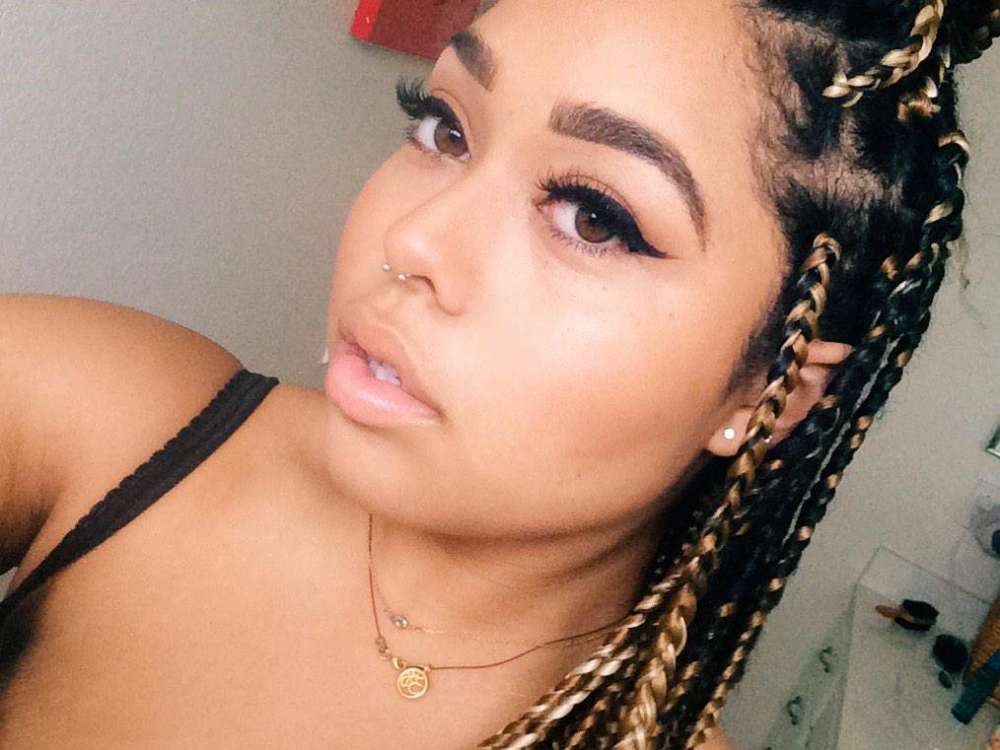 According to a new report from Us Weekly, the media personality, Jordyn Woods, failed to say sorry to her ex-friend, Khloe Kardashian, following her choice to make out with the father of Khloe’s child, Tristan Thompson.

Us Weekly reported that Jordyn sat down with Jada Pinkett Smith on her Facebook series, Red Table Talk, and the two chatted for about an hour about a couple of different subjects.

A source who spoke with the outlet claims the Kardashian/Jenner clan isn’t happy that Jordyn chose to speak with Jada Pinkett-Smith rather than speak with the family first. It’s not really an apology if she hasn’t spoken with Khloe.

As it was previously reported, Woods, 21, was busted cheating with the 27-year-old NBA player after several sources spoke with Us Weekly on the 19th of February. The insider claims Jordyn and Khloe were kissing a party last Sunday night.

Jordyn claims she was shocked by the amount of controversy it created. She figured it would all blow over in a couple of days, but instead, there has been an elevation of concern following the moment when social media found out.

The insider claims that if it weren’t for the fact the media has exploded with concern for Khloe, then Jordyn wouldn’t be even bothering to say sorry at all. On the 26th of February, Jordyn teased an interview with the host of Red Table Talk when she shared an Instagram video of herself on the set of the series.

An additional source said to reporters from Us Weekly that Jordyn has been trying to apologize to Kylie and Khloe but she hasn’t come into contact with any of them. To make matters worse, on the 27th of February, in New York City, Tristan was spotted with another woman already.

The woman left the restaurant shortly before Tristan did as well. The source added that Tristan doesn’t really care about Khloe or the public backlash at all, he’s just doing what “cheaters do,” and has no concern for anything other than his immediate desires. 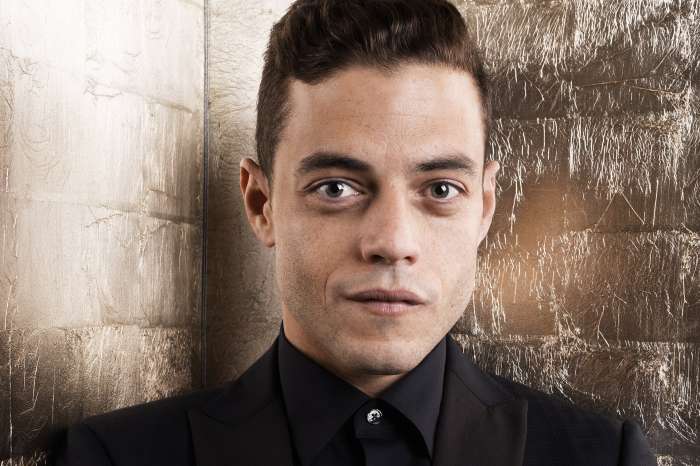