Jordyn Woods Has ‘Learned From Kylie’ How To Become Successful And Is Working Hard To Achieve That Following Her Tristan Scandal! 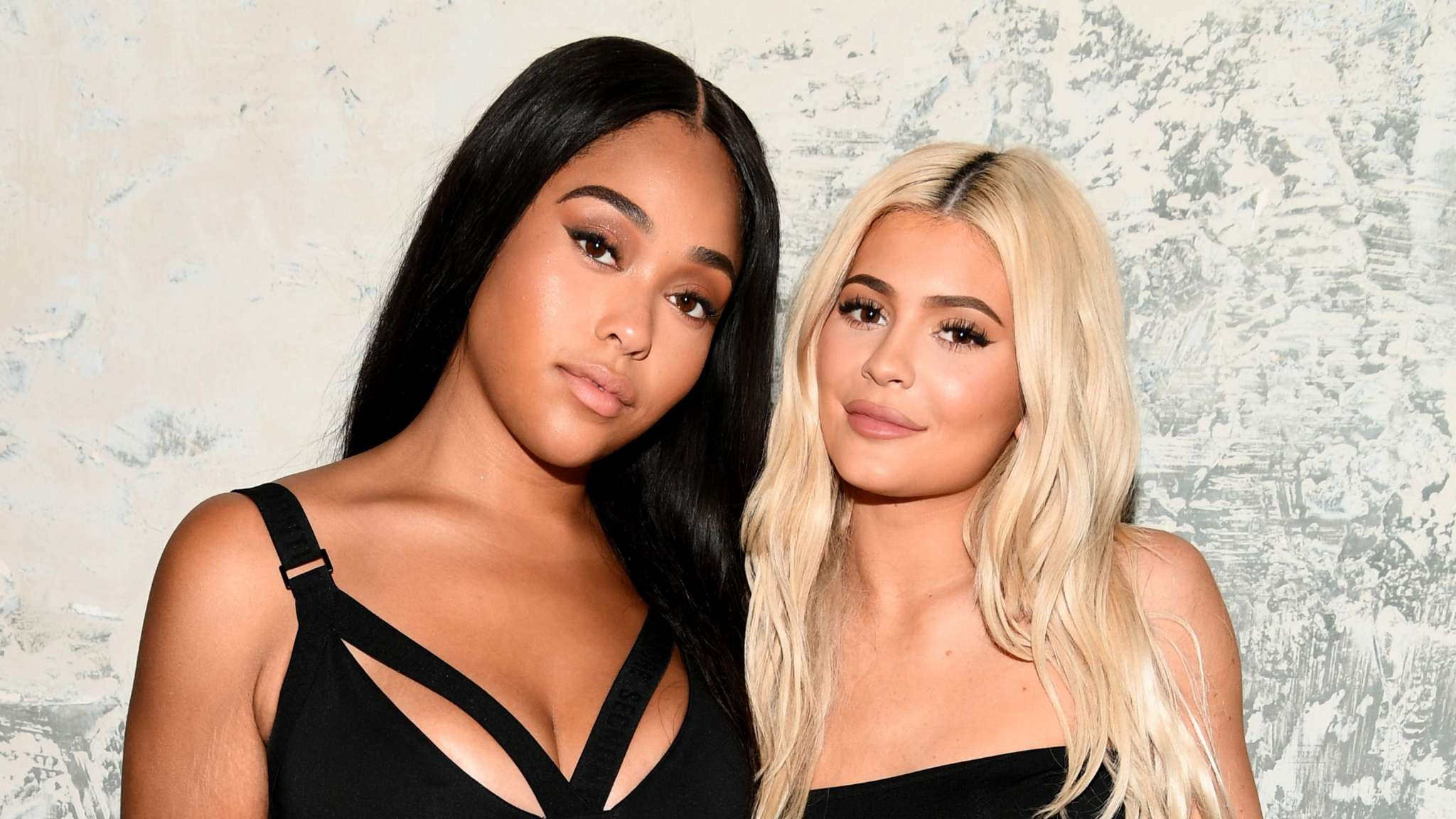 It turns out that following her cheating scandal with Khloe Kardashian’s baby daddy, Jordyn Woods is determined to use that attention to try and become as successful as her ex BFF Kylie Jenner. In fact, one insider report claims the model has learned a lot from the friend she’s betrayed in terms of how to become a ‘business billionaire.’

A source shared with HollywoodLife that ‘Jordyn is working extremely hard at making a name for herself in the industry. She really idolized Kylie and wants to be a business billionaire like her. She learned a lot from Kylie and values that. Kylie always supported her as a businesswoman, too.’

It sounds like Jordyn has had a lot to learn from the former bestie and is now inspired to follow in her footsteps.

After all, Kylie just became a billionaire at the age of 21 so she definitely knows what she’s doing.

While Jordyn was really worried she’d lose her business when the scandal exploded, now, the model is working harder than ever to achieve success.

‘Jordyn was terrified when the Tristan scandal broke that she was going to lose all deals. It was honestly her biggest concern. She feels relieved that so many people are supporting her and buying her products still. She’d love to dip more into fashion and beauty endorsements and deals. It’s her overall goal and dream,’ the insider went on to dish.

Sure enough, following the drama with Tristan, Jordyn has launched her Eyelure lashes, has been posting more on her social media platforms, has made a number of public appearances, and it seems like this is just the beginning for her.

In true Kardashian fashion, the model seems to be using a bad situation to her advantage! Goes to show she’s learned from the best! 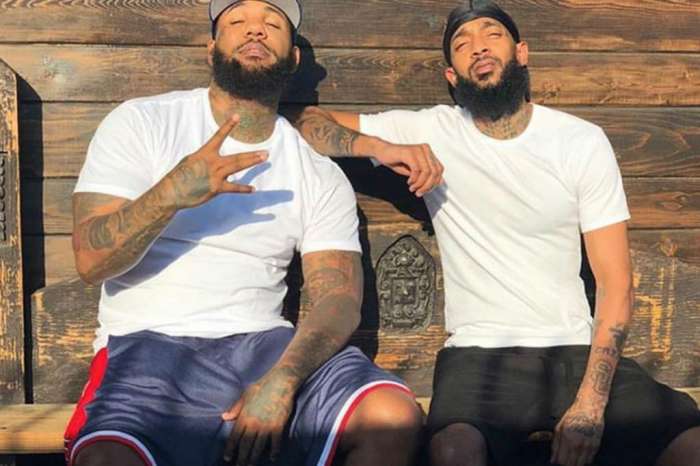 The Game Breaks Down Over The Death Of Nipsey Hussle