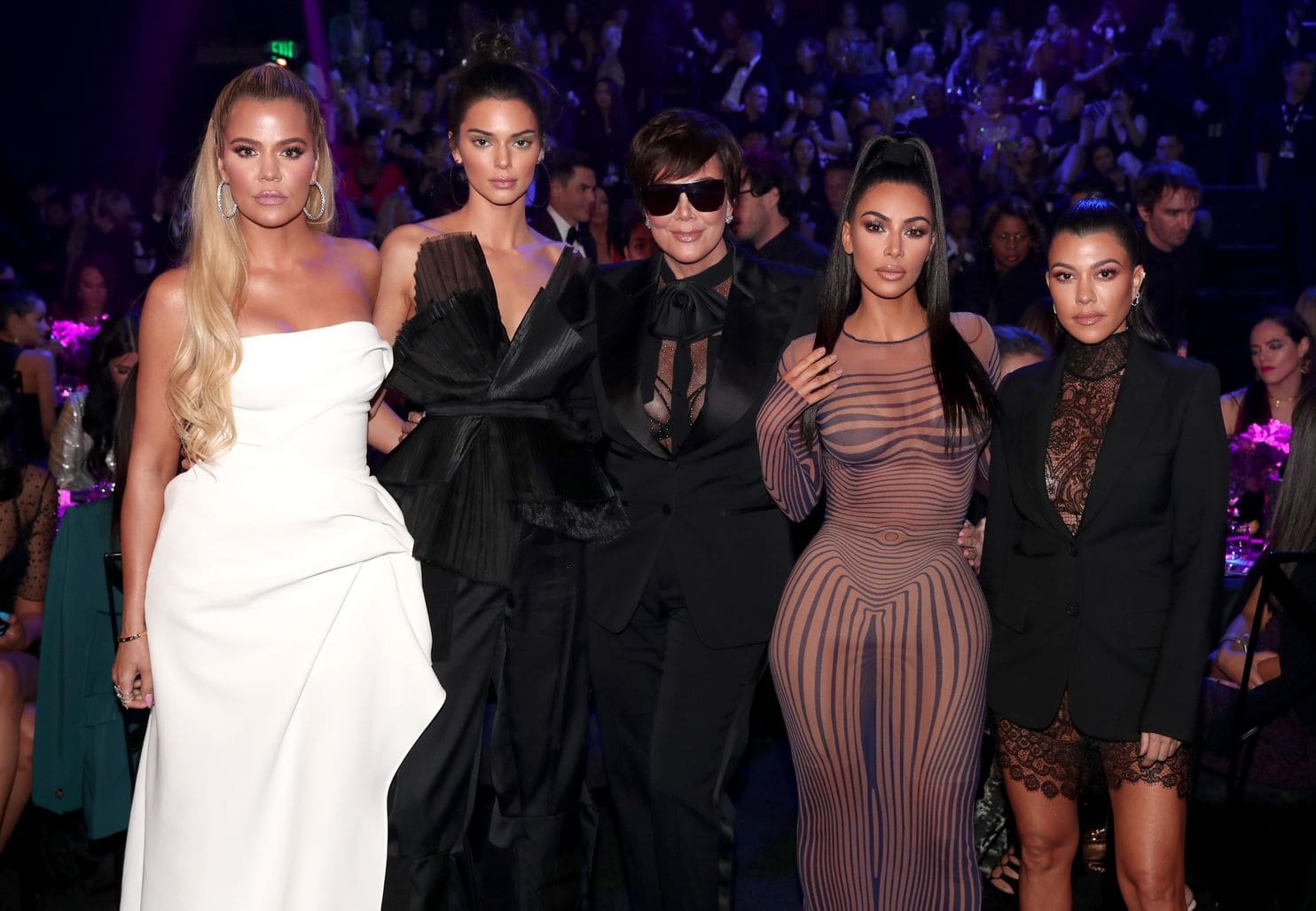 The first part of the two-part season finale for Keeping Up With the Kardashians is only a few days away. In the new promo for the episode, Kim, Kourtney, and Khloe Kardashian try to piece together what happened the previous night where the Jordyn Woods and Tristan Thompson tryst took place.

As Kim is getting ready to film confessional, she is on the phone with Kourtney and Khloe. Khloe just got off of a call with Jordyn after Kim tells her Larsa Pippen’s reporter friend is getting ready to put out a story that the forbidden flirts were ‘all over each other’ at the NBA baller’s last night shindig.

‘I talked to Jordyn. She, it’s really weird, she’s not giving me all the information, she was like, ‘He was trying to kiss me..’ and was like, ‘I can’t remember if we did or didn’t.’

Kim and Kourtney are shocked to hear the excuse and make the decision to merge Kylie in the call.

#PressPlay: The #Kardashian sisters react to finding out about the #Tristan and #Jordyn tea in an exclusive clip from #KUWTK 👀 (🎥: @kuwtk)

The 34-year-old repeats what Jordyn said to her and how she responded: ‘So I spoke to Jordyn. She was in between his legs, so she said, ‘I can’t remember if we kissed.’ I said, ‘If you are too nervous to tell me something you can text me,’ and she said, ‘Okay, I’ll call you in five minutes. She hasn’t called me. And that was twenty minutes ago.’

Jenner is just as out of the loop as everyone else.

The makeup mogul responds: ‘This is the first time I’m hearing she was sitting on his lap.’

Khloe says that she just wants the truth.

The only one who is truly at fault for this travesty is Tristan Thompson — who was luckily on a plane to avoid all the drama. Will you be tuning into the dramatic special?