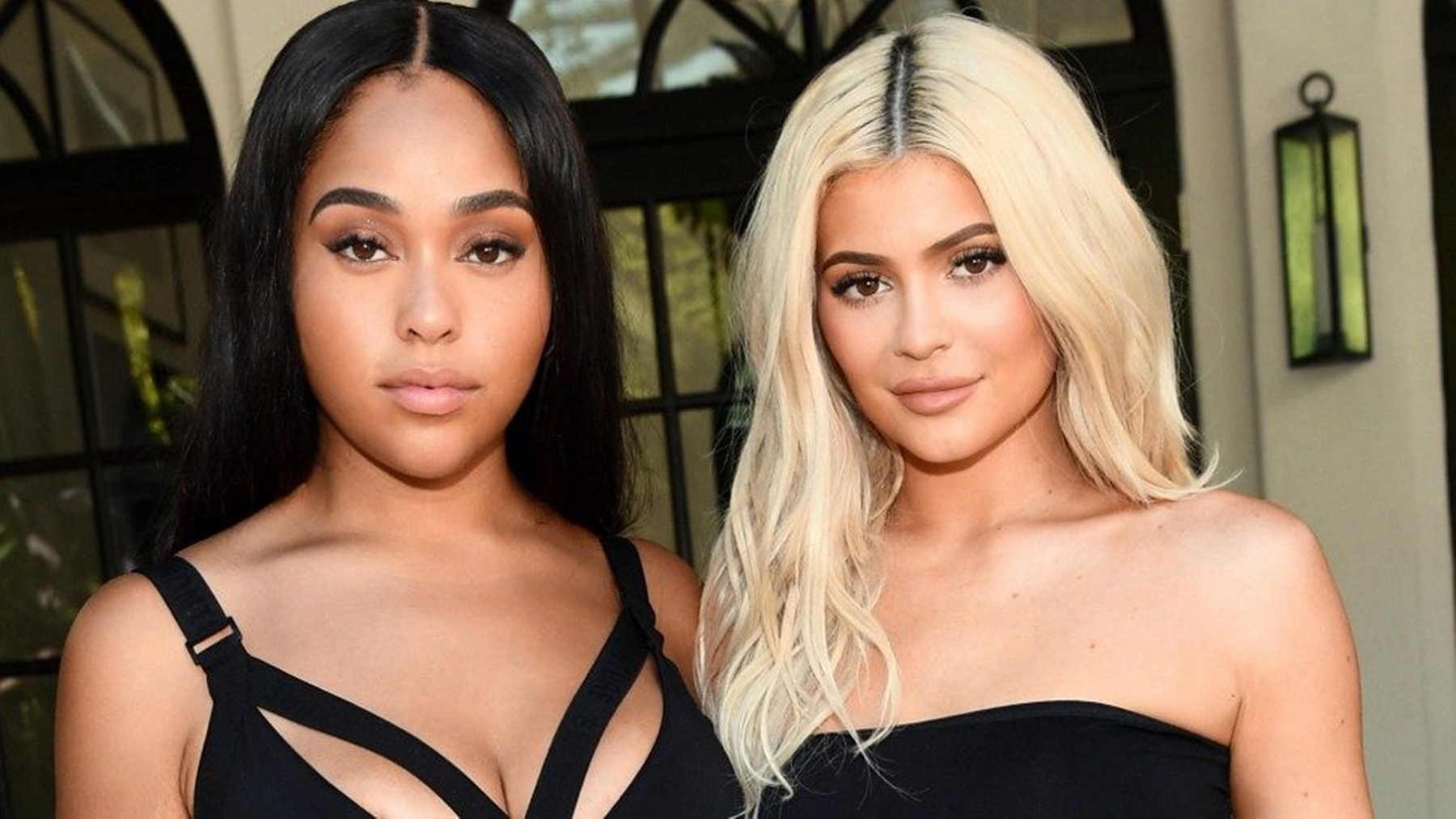 While things might never be the same between former best friends Kylie Jenner and Jordyn Woods — there is no bad blood between them, does that mean they might speak to each other one day.

It was recently confirmed that Kylie had parted ways with her childhood pal after she was caught kissing Tristan Thompson who is the ex-boyfriend of Khloe Kardashian.

Soon after the news broke, Kylie, who had many business ventures with Jordyn, made a move that rattled many. The billionaire decided to drop the price of Jordy Lip Kit on the Kylie Cosmetics website from $27 to $13.50.

Some saw it as a shade or revenge for what Jordyn did.

In a new interview with the New York Times, Kylie had this to say about the situation: “That is not my character. I would never do something like that, and when I saw it, I was like, thrown back. Jordyn knows I didn’t put it on sale.”

A person, who spoke to Hollywood Life, said that Jordyn is still working to fix her friendship with Kylie and this new interview will undoubtedly give her hope that it can be done.

The family friend shared that Kylie has not yet reached out to her former BFF and added: “Jordyn is shocked that Kylie still isn’t talking to her. Getting shut out like this has been devastating to Jordyn. She’s in agony over this. It has been very much like a death in the family for Jordyn, like losing a sister. Jordyn cried for days after moving out of Kylie’s, and she’s still very emotional about it. She truly thought that with some time, Kylie would forgive her. Jordyn believed that her friendship with Kylie could withstand anything and now she is disappointed and heartbroken that things may be over between them forever.”

Meanwhile, Jordyn’s close friends and family members are one hundred percent behind her as she figures things out.

The source stated: “Her family is trying to remind her that she still has plenty of people to count on that love her. They want her to move on from this and accept it. Jordyn is trying her best to pick up the pieces of her life and move forward, but it’s not going to happen overnight.” 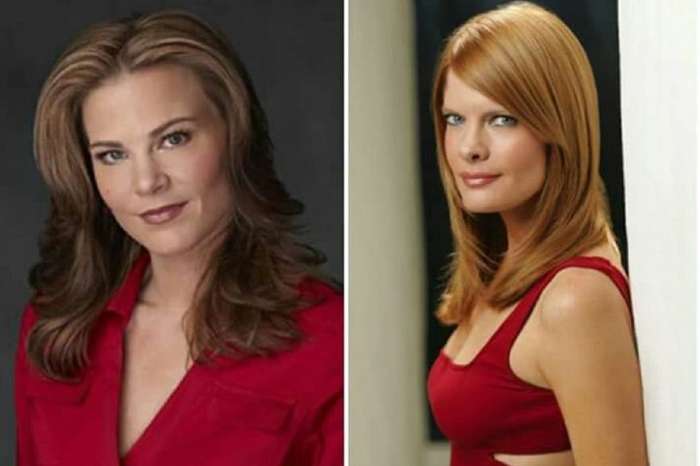 ‘The Young & The Restless’ Casting Shocker: Gina Tognoni Out, Michelle Stafford In As Phyllis Summers Abbott