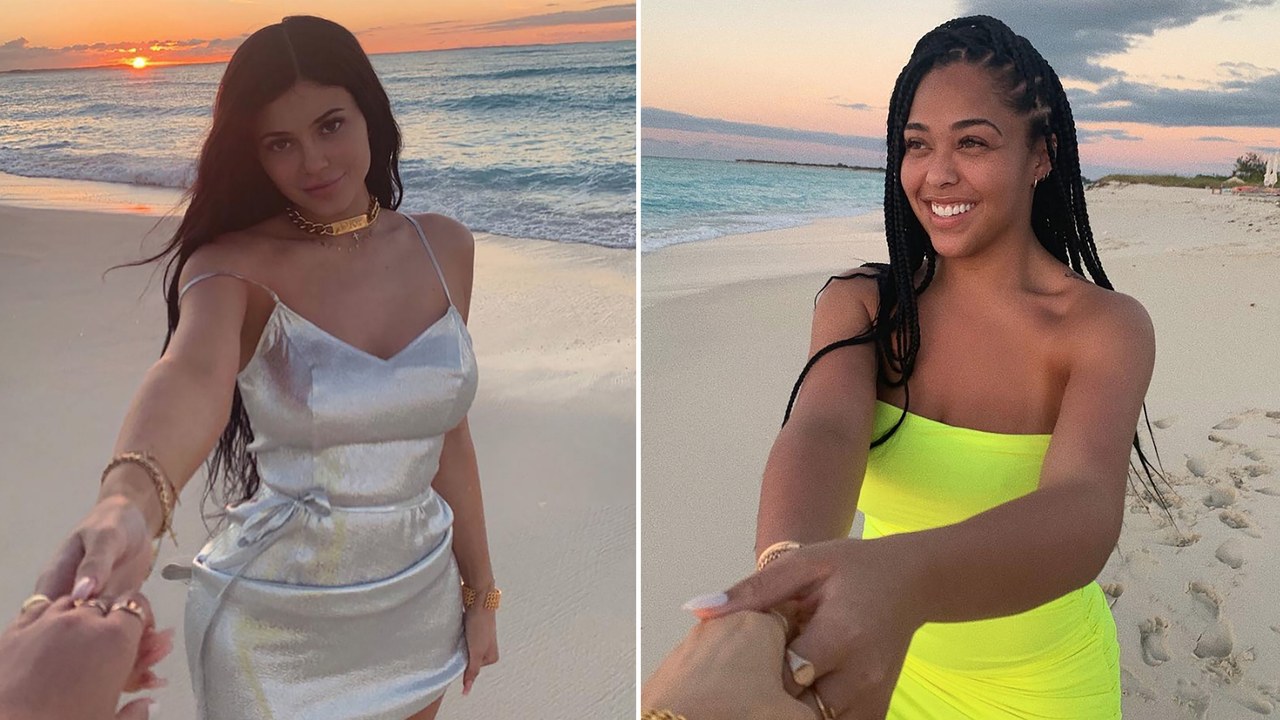 A lot of outlets caused a fuss the other day when they reported that Jordyn Woods and Kylie Jenner are trying to be friends again. Us Weekly was the first that revealed that these two young ladies are on their way to rekindling their friendship.

More online magazines reported this, and some people are rooting for the girls, while most of Jordyn’s fans are freaking out.

This is because they have been telling her that since she left the Kardashian clan and Kylie’s home, she’s flourishing and becoming more confident and beautiful.

According to Us Weekly and a recent report by E!, ‘their relationship is on the road to recovery’ and they’re definitely texting again.

On the other hand, the Us source added, ‘Kylie knows the separation from Jordyn will help both of them—and Kylie’s family—to heal.’

So, it seems that things will never be precisely the way they used two between the girls.

According to Cosmopolitan, Jordyn is apparently ‘trying to show the world that she isn’t riding on the Jenner-Kardashian coattails any longer and that she’s doing her own thing and living her life comfortably.’

Jordyn has been sharing some fantastic pics on her IG lately, and fans cannot get enough of her. Everyone’s been telling her that leaving the Kardashians behind was the best thing that could ever happen to her.

Now, they are afraid that if Jordyn and Kylie reunite, Jordy will become Ky’s shadow all over again. 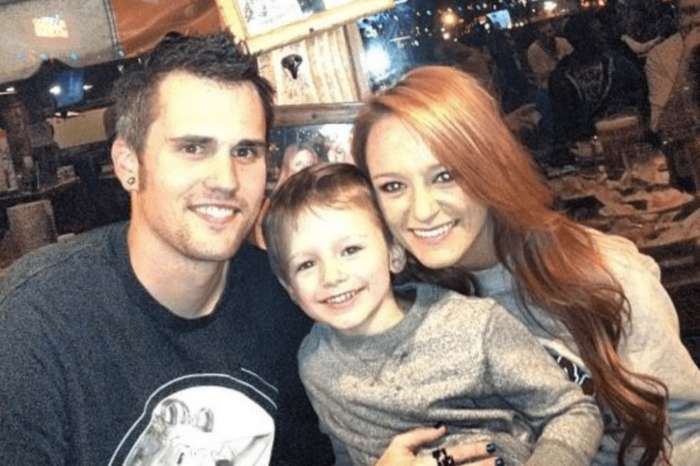