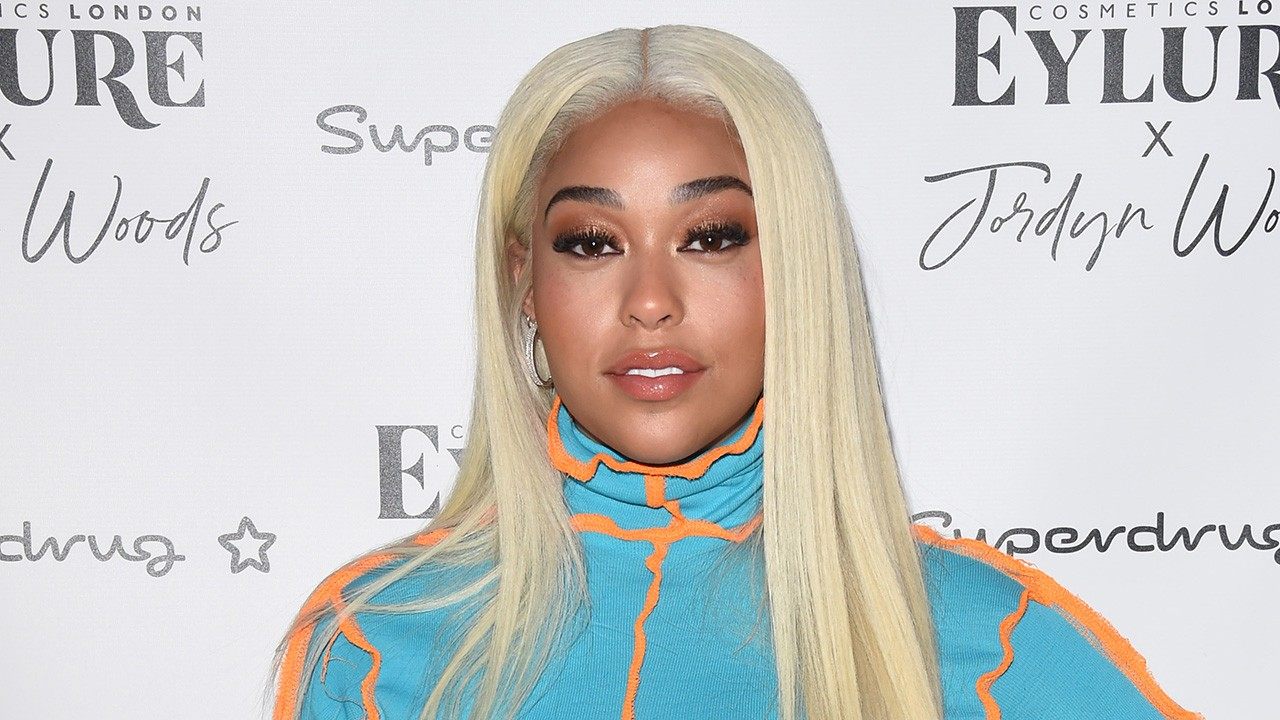 Jordyn Woods has been forced to do some self-reflecting and confidence building in the wake of her feud with the Karjenners. After a quote from an appearance she made in Africa went viral, the influencer was forced to address her words on social media.

While speaking to a group of adolescents on bullying which has become even bigger of a problem after the rise of social media, Jordyn said: “My little sister was bullied in school, and I wanted to show her that I was bullied by the world. I understood for the first time what it’s like being a black woman in a just society — how we can be so disrespected, and nobody can really understand to that extent until you have lived it.”

Although Black women were paramount in supporting Jordyn when she was left out to dry by Kylie Jenner and attacked by Khloe Kardashian, some were not feeling her confession.

“Wow…. sis just don’t do any more interviews before i switch side. You’re in you 20s and this the first time you felt like a black woman? There’s a difference from being culturally black and just being black. Jordy is just black,” wrote a fan on an Instagram blog.

“So she didn’t realize she was black until then,” added another.

Some followers came to her defense.

While in Lagos I got the opportunity to talk in a very intimate group of young people on how to turn trauma whether it’s loss or bullying into self love, spirituality, and identity .. 🖤

“You guys have to realize, this girl was ONLY around white people. So i could honestly get that, growing up in the suburbs myself.”

“Pretty sure she means she finally felt disrespected and judged for a simple mistake but y’all continue to bash someone when they are being honest with their experience.”

“The internet takes everything out of context you see a small second of a long conversation and you miss the whole point! While in Lagos I got the opportunity to talk in a very intimate group of young people on how to turn trauma whether it’s loss or bullying into self love, spirituality, and identity.”

What do you think about Jordyn’s comments? 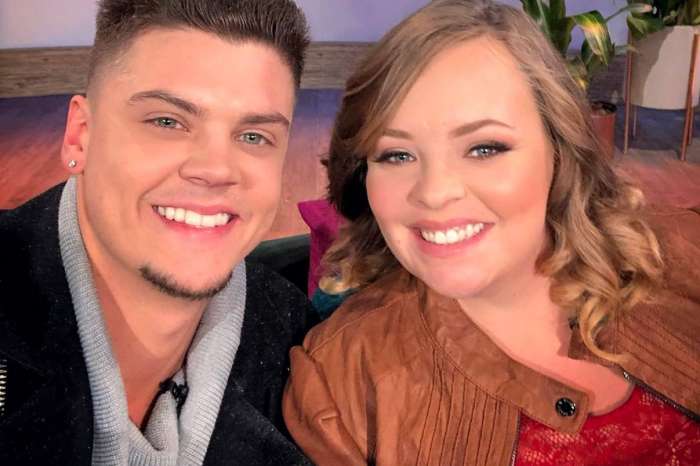