Jordyn Woods Creates An OnlyFans Account – Will You Join? 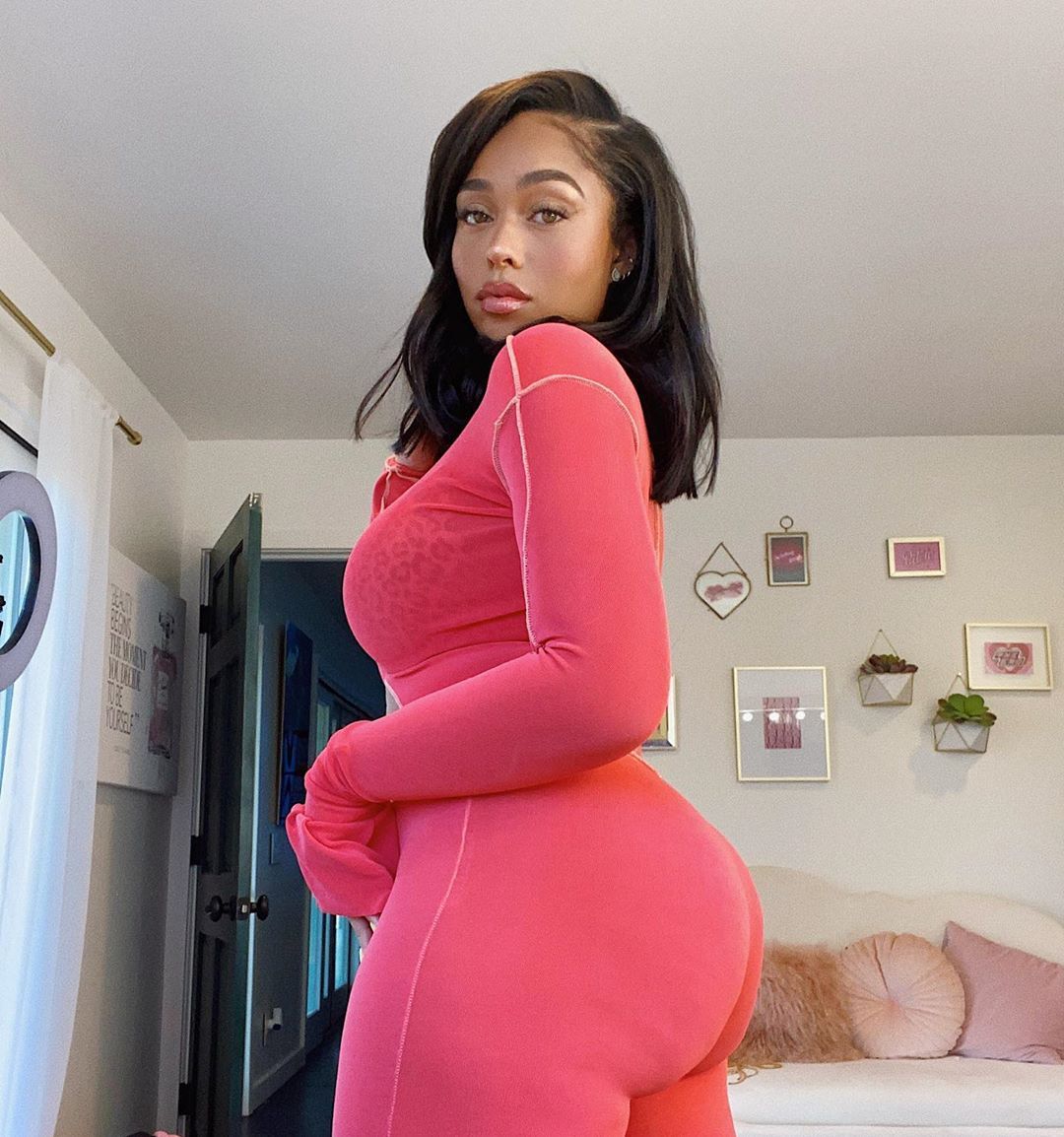 It seems that Jordyn Woods is the latest celebrity who created an OnlyFans account. Check out the price for a subscription below.

A lot of her fans are disappointed, as you will see in the comments below.

Someone said: ‘It’s crazy how they’re trying to make this the new norm. I pray for the new generation 🙏🏽’ and another follower posted this message: ‘Now Khloe & Tristan family finna be broken up again after she finds out he subscribed. 🤦🏾‍♀️😩’

A follower wrote: ‘Every time a celebrity joins Only Fans, I like them a little less,’ and someone else said: ‘if celebrities are broke like the rest of us just say that.’

One follower posted this message: ‘These celebrities are really ripping off people who actually need the money,’ and one fan said: ‘Why Are So Many Celebrities On OnlyFans? Y’all Messing It Up For Everyone Else 😒’

Someone else said: ‘Poor people can’t have nothing that are all these “rich” folks making only fans for😒’ and another follower posted this message: ‘I’m starting to think these celebrities broke or just want attention.😭’

One other follower posted this: ‘Celebrities must be struggling during this pandemic,’ and a fan said: ‘Makes me question how much money these celebs were actually making before if they had to do this.’

One commenter said: ‘If the money running out, just say that. Tired of these “celebrities” scamming people on Onlyfans. And celebs shouldn’t need any only fans, yall got enough money, let us broke people be. 😭’

A follower said: ‘I would much rather tell my BFF her bro in law kissed me and live my best life in her billion-dollar guest house🤷‍♀️. All she had to was tell Khloe what happened, but she kept it a secret for a reason we will never know.’

Jordyn Woods shared a photo not too long ago from the gym, which had fans shading her.

She has long nails, and she’s also wearing lots of bracelets, and people say that there’s no way that she can box like that.