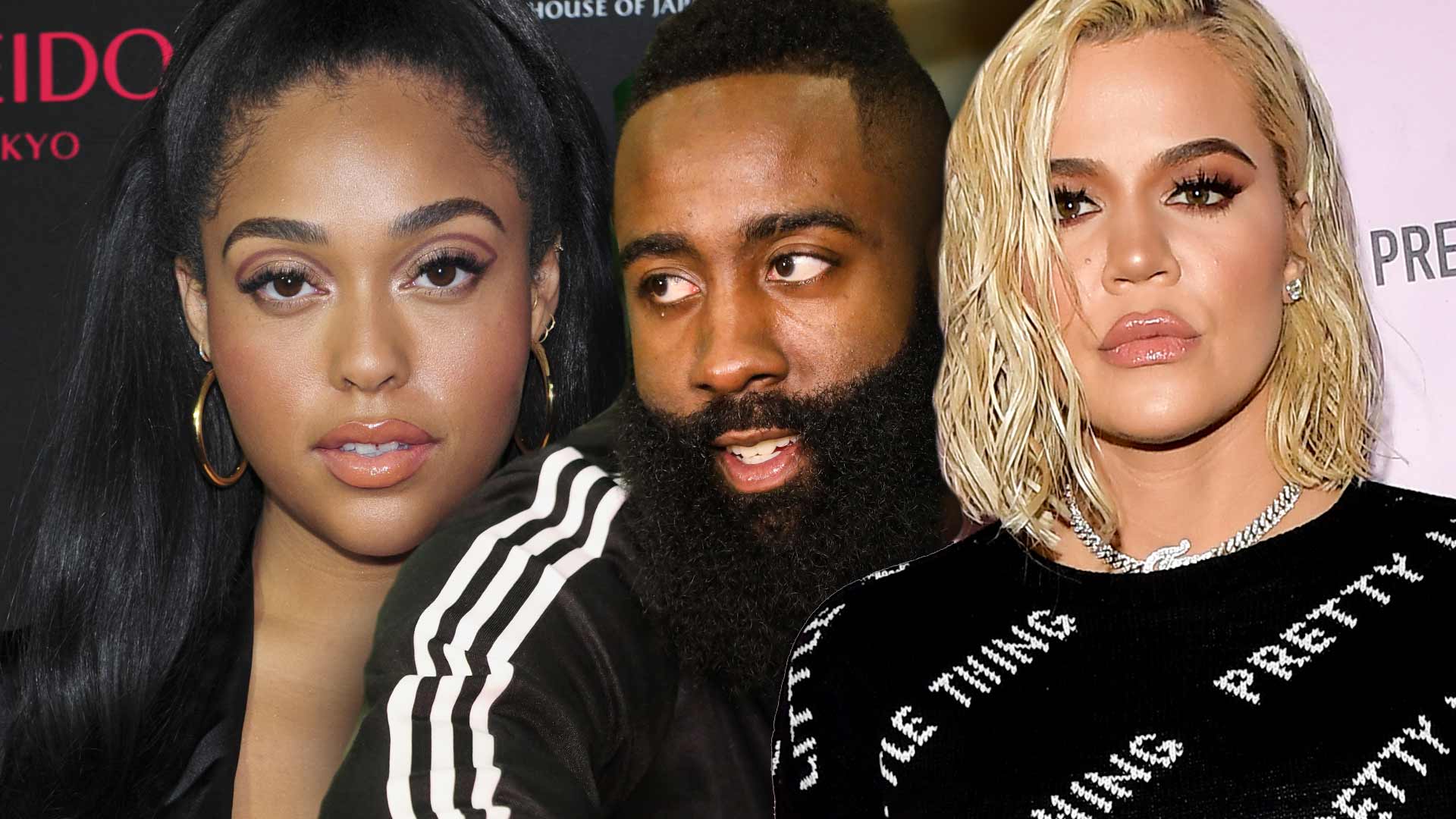 The plot thickens. After it was revealed that Jordyn Woods hooked up with Khloe Kardashian’s baby daddy, a new report claims that Tristan Thompson isn’t the only one of Khloe’s exes she hooked up with.

The ‘KUWK’ star dated James Harden from 2015 to 2016 before calling it quits due to his unfaithful ways. US Weekly reports that Jordyn also had a fling with the ball player after Khloe and James ended things.

The piece goes on to say that Woods denied it when confronted by Khloe which sounds very similar to what happened when she was confronted about the Tristan tryst.

“Khloe knew that that happened before this Tristan Thompson fiasco. That’s not news to her. It wasn’t an issue at the time, but it does show now that Jordyn has a history of omitting facts and crossing lines.”

Another article from The Blast claims that the influencer went back to hang with James after the incident with Tristan but that has yet to be confirmed.

This new news comes after Jordyn announced that she will be a guest on Jada Pinkett’s ‘Red Table Talk.’ Jada and Will Smith are close with the Woods family and sources say that Jada does not want this to go down ‘the Kardashian way.’

Pinkett also wants to use her platform in order to create ‘a healing’ between the two ladies. The much-anticipated interview is set to air on Facebook Watch tomorrow.

Khloe has been liking and unliking tweets that shaded Jordyn about her betrayal and her move of doing an interview addressing the scandal. Additionally, Khloe’s BFF Malika Haqq continued to slam Jordyn but received some backlash due to the fact that she was creepin’ with a married man a few years ago.

Do you think that this isn’t the first time Jordyn has been caught doing something shady? 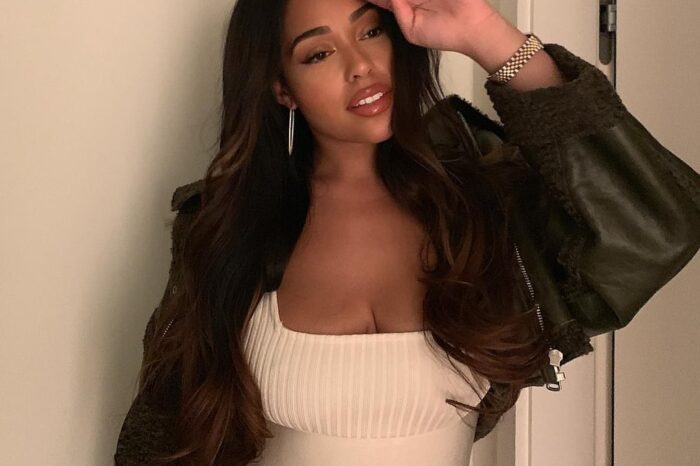 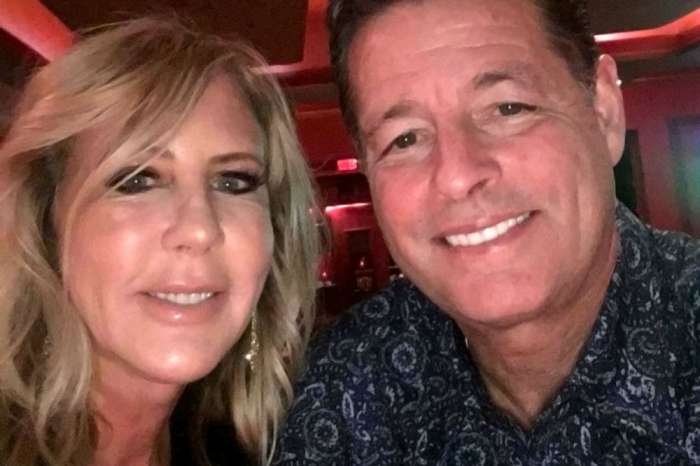