Jordin Sparks And Dana Isaiah Secretly Married And Pregnant With Their First Baby!

According to new and unexpected reports, not only did Jordin Sparks marry her beau Dana Isaiah secretly but apparently, they are even expecting their first baby together! The 27-year-old Sparks has been a married woman for about four months now but made sure to keep the ring and the ceremony under wraps.

Now, the American Idol winner and her boyfriend decided to finally confirm that they walked down the aisle in July and also reveal that they’re pregnant!

‘We are both really excited. He has been like, ‘I want to shout it from the mountain tops!’ We are really proud to be married to each other and to be celebrating this,’ Jordin stated.

The happy couple only met in March, but they fell for one another quite fast.

In fact, Jordin met her husband’s family back in February at a Super Bowl event.

That is when Dana’s mother connected the two because her son was thinking of moving to Los Angeles to pursue a modeling career.

They kept in touch for about a month until he finally flew to Hollywood and they met for the first time during Easter.

Sparks claimed that only after a few days of knowing him in person, she just knew they would one day get married.

‘When I am with him, I feel comfort and safety and calm and peace, and those are not things that I normally felt. So it was a little wake-up call for me,’ the singer gushed.

Their romance went public sometime at the end of July, which was actually after they had already tied the knot.

While vacationing in Hawaii, the two decided to elope.

One month later, Sparks learned that she is pregnant. 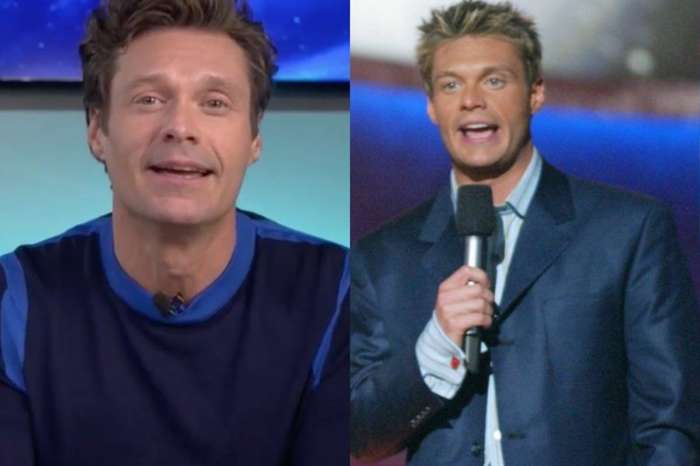