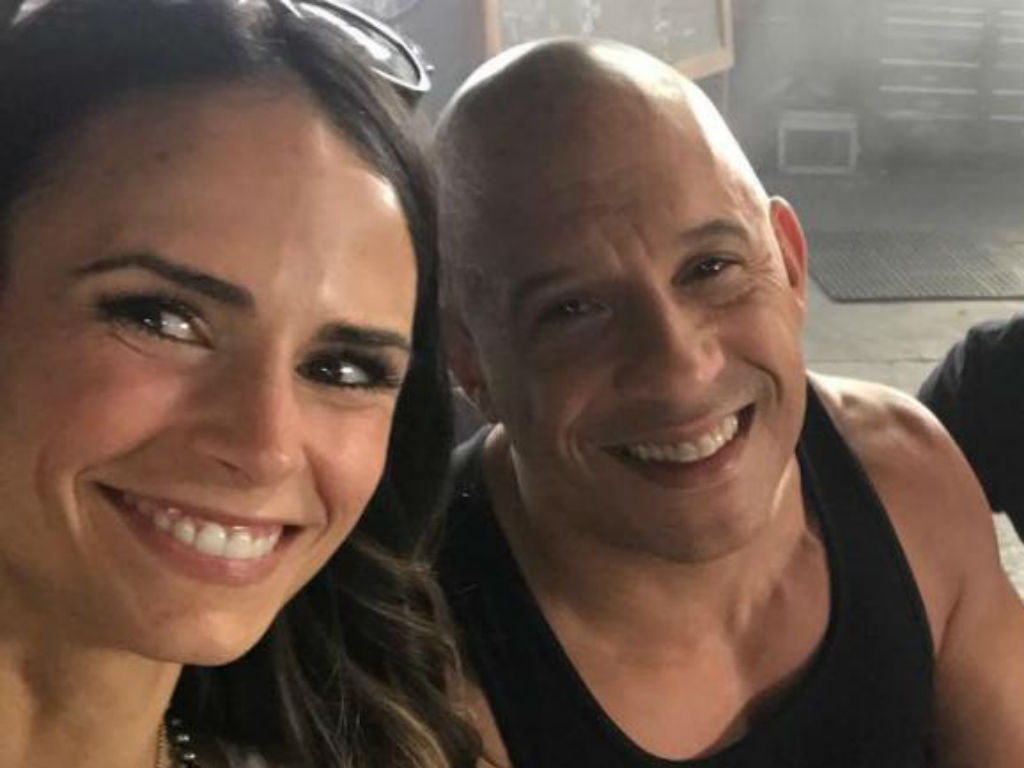 The family is back together! Jordana Brewster has returned for Fast & Furious 9. Cast members Vin Diesel and Ludacris shared behind the scenes photos with their pal, as filming on the ninth installment of the hit series began in London.

Brewster was absent from The Fate of The Furious. It was nothing personal, simply character direction. Fans know she plays Mia, who is married to Paul Walker’s character, Brian O’Connor. Following the blonde heartthrob’s sudden death, both Mia and Brian rode off into the sunset at the end of Furious 7.

Vin Diesel was the first to share the exciting news Dom’s sister would be back!

“Day 4!!! Grateful to make magic… with angels abound. Fast9-2020” the actor captioned a video, along with his on-screen sister and son.

The details of Brewster’s return are, of course being kept under wraps. However, it will be interesting to see how pivotal of a role she plays.

Mia leaving her kids and Brian to help her brother on a mission seems unlikely. Chances are she will have a small part because Mia has always been more of a supportive character compared to the rest of the cast.

Whatever the reason the crew gets back together, fans are all in agreement it will be bittersweet to see Mia again without Brian. It will be another reminder of the devastating loss of Walker.

Ludacris also used social media to share some pictures of behind the scenes moments on Fast & Furious 9 set. He shared a picture of him, Brewster and Michelle Rodriguez, on set talking about the magic of the film.

Tyrese Gibson has shared a few photos from the set, but so far it has been of the crew, not the cast. He has also expressed how thrilled he is to bring Rom back to the fans.

Fast & Furious 9 is bringing back one of its original characters, Mia! Jordana Brewster is returning to the fast family. She is already filming with the cast in London, and fans can’t wait to see how Mia comes together with the rest of the gang.

Justin Lin has returned to direct the latest installment of the franchise. John Cena is on board to make his first-ever appearance in the films.

Are you excited Brewster will be back for Fast & Furious 9? Did you miss her in the last film? 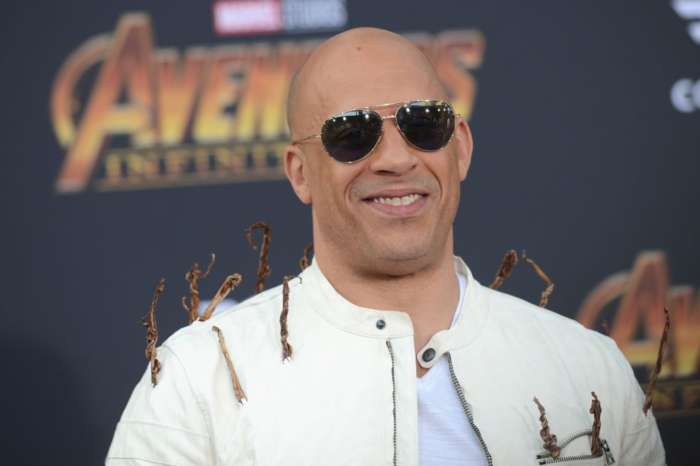 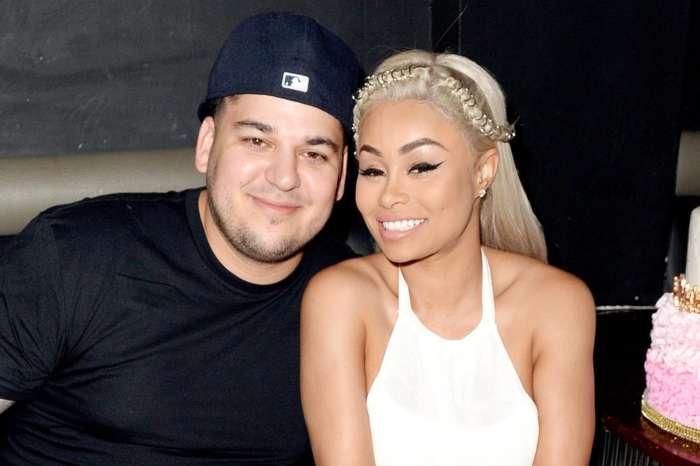 Blac Chyna Says She And 'Nice Guy' Rob Kardashian Are ‘In A Good Place’ After Latest Conflict!