Jordan Peele Releases The Creepy First Trailer For The Film ‘Us’ After The Massive Success Of ‘Get Out!’ 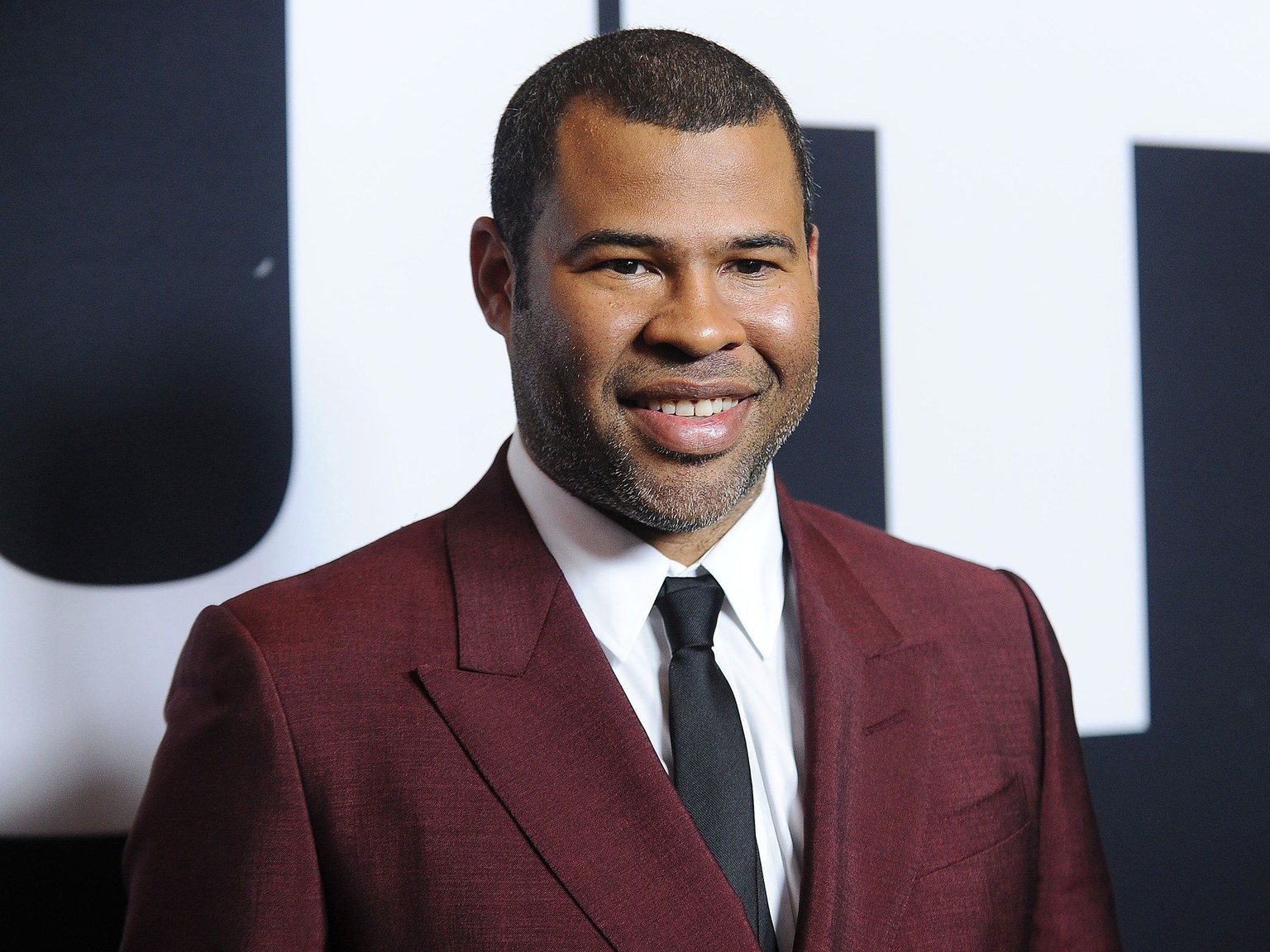 Take a break from your magical, calm and relaxing Christmas to get some chills and not because of the cold weather outside! Jordan Peele, the writer and director of Get Out, for which he also won an Oscar, just released the very first trailer for his next horror masterpiece, a movie titled ‘Us,’ and it is so creepy!

Peele dropped the video this morning and it is starring Black Panther actress Lupita Nyong’o as well as Winston Duke!

The two play a married couple that, along with their daughter and son, are on a seemingly perfect family getaway.

However, soon enough, the trip turns horrifying when another family that scarily enough looks just like them – but much creepier – starts hunting them down with only one goal in mind – murdering their apparent doppelgangers!

Their son, played by actor Evan Alex drops the big reveal in the trailer, chillingly saying that the dangerous bunch ‘is us.’

But in case you are confused, Peele actually previously explained during a chat with Entertainment Weekly that the ‘Us’ monsters have their own name – ‘Tethered.’

‘For my second feature, I wanted to create a monster mythology. I wanted to do something that was more firmly in the horror genre but still held on to my love of movies that are twisted but fun,’ he shared.

Earlier today, the man dropped the trailer on Twitter, writing alongside it: ‘Here we go.’ Check it out!

Other two big names starring in Us are Elisabeth Moss and Tim Heidecker, something Peele teased back in May when he released the film’s very first poster.

Earlier this month, he also shared another poster, but aside from that, Peele has been keeping the movie’s plot and twists under wraps. 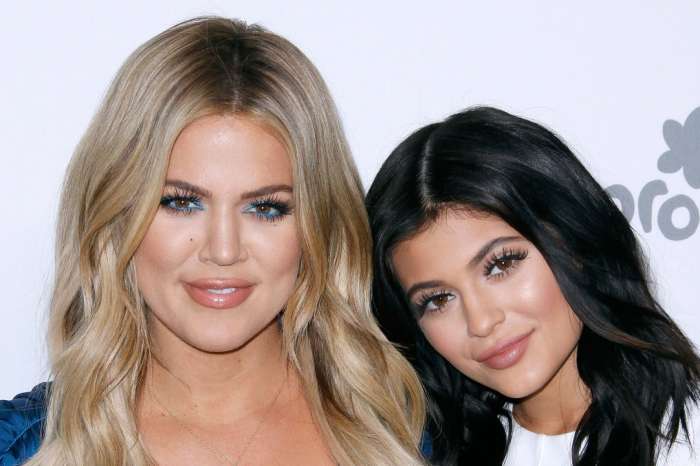 KUWK: Kylie Jenner And Khloe Kardashian Twin With Their Baby Daughters For Christmas Party - Check Out The Cute Pic!