Jordan Craig Spills On Tristan Thompson Being An Absent Parent: ‘I Cannot Force Tristan To Be A Father’ 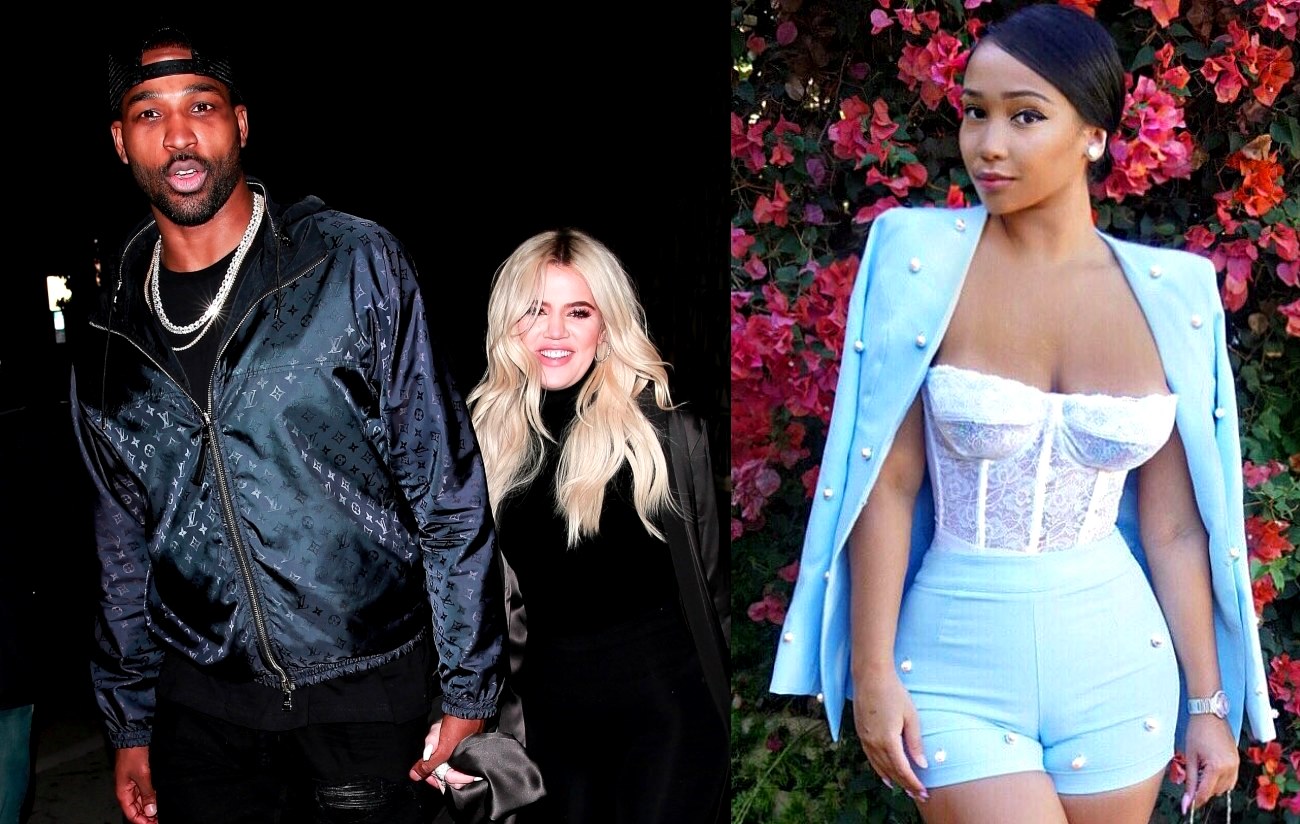 Jordan Craig has, for the most part, been mum about the situation between her and her baby daddy Tristan Thompson. The blogger has been so private that her true dealings with the NBA baller have only been revealed through court documents that have been obtained.

Jordan took the 28-year-old to court over a child support dispute where her deposition revealed many things about the demise of their relationship and his role as a father to the son that they share.

Radar Online got ahold of Craig’s declaration that claimed that as of November 1, 2018, Tristan had only seen his son 9 times since he was born in 2016!

‘I have given Tristan almost two years to step up and assume the fatherly role for our son. As set forth below in detail, he has failed to do so. I cannot force Tristan to be a father. I have been and will continue to be the sole caretaker of our son. It is my pleasure to care for him daily and tend to his needs.’

The mom went on to say: ‘I only ask that the court order Tristan to pay child support in the amount he is legally required to under the guidelines.’

This definitely goes against Khloe Kardashian’s claims that Tristan is such a good father as she described on an episode of KUWK.

This new information comes after Radar also published a piece of the court dealings where Jordan spilled on her relationship with Tristan that landed her on bed rest.

‘Every day several articles were published worldwide mocking my new unfortunate reality and my pregnancy would now become one of the most popular gossip headlines due to the woman Tristan was now publicly dating during my pregnancy. This brought an enormous amount of negative, unwanted attention and stress into my life, and more critically, into my pregnancy. My obstetrician ordered me to be on bed rest due to high levels of stress that eventually caused me to have serious pregnancy complications.’

Khloe has made it adamant that she and Tristan pursued a relationship when he was single — something that has always appeared to be false. 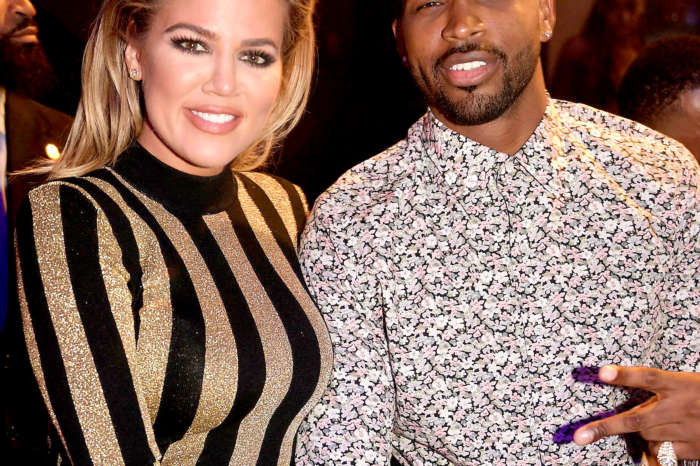 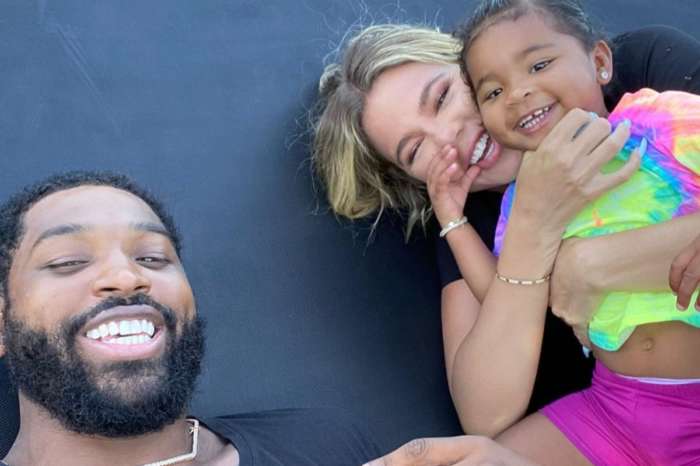 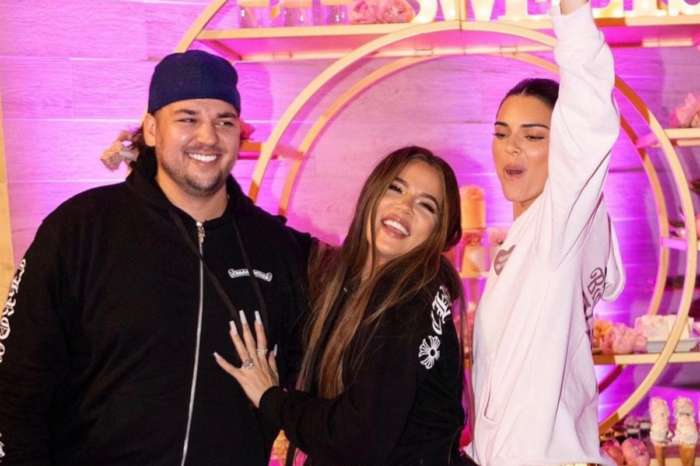 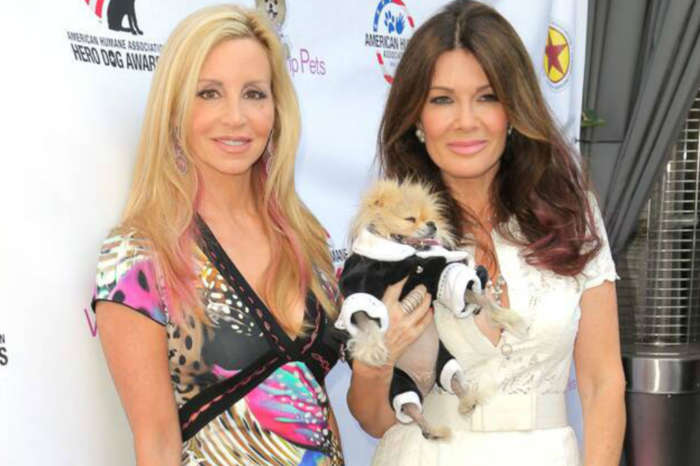