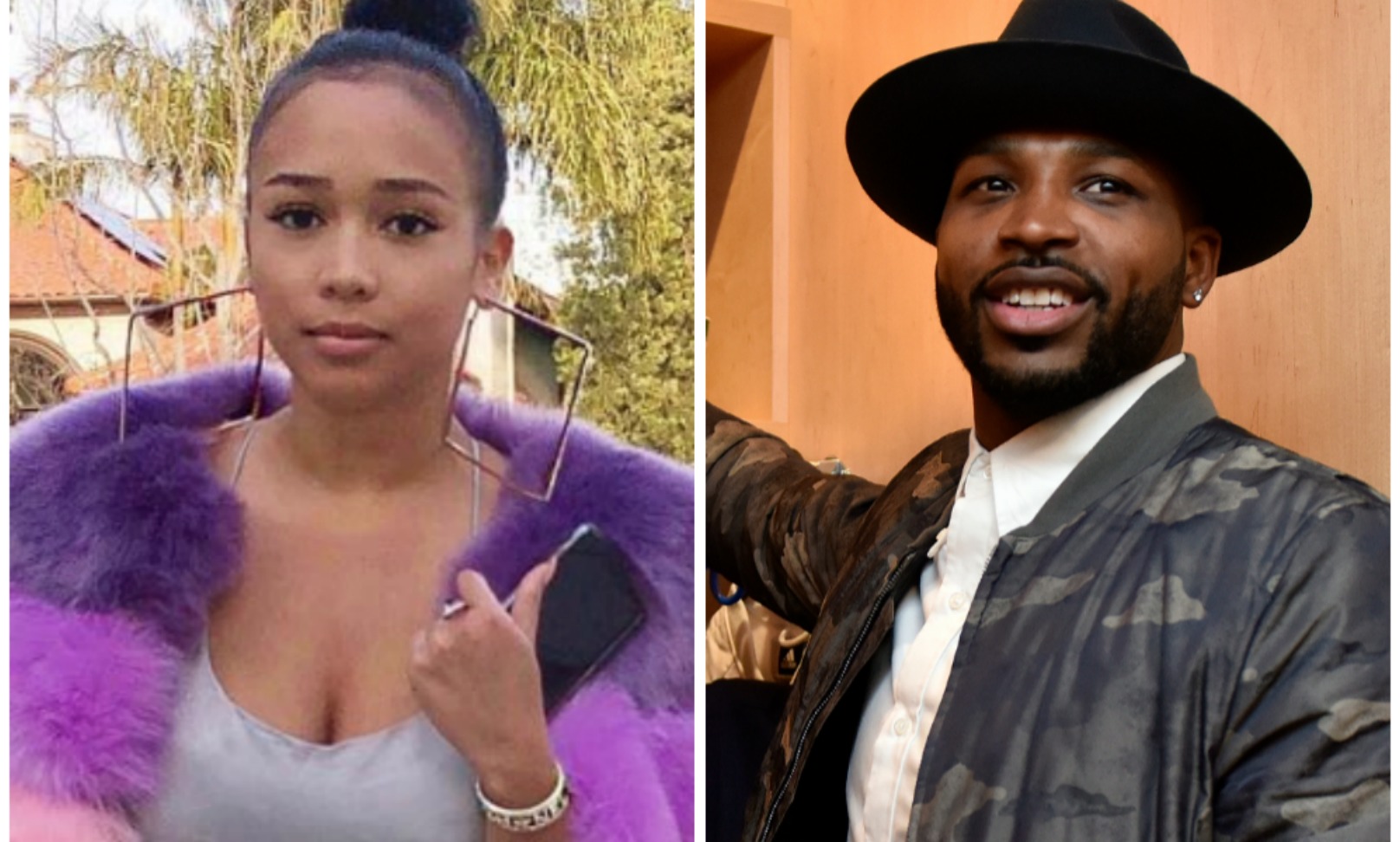 It turns out that Tristan Thompson’s other baby mama, Jordan Craig is not at all surprised by him neglecting True, his daughter with Khloe Kardashians. Apparently, the same thing happened with their son, Prince as well!

Tristan Thompson is a serial absentee dad according to a source close to his ex, Jordan.

After all, Khloe has been hoping he would be an active part in their child’s life despite their split but that hasn’t been the case.

Insider reports claim that he never goes to see little True no matter how much the Kardashian encourages him to.

As for Jordan, she knows all too well that he can be like this since she was actually expecting their baby back in 2016 when he started dating Khloe.

In December that year, Prince was born and Jordan has no hard feelings that he had True as well but that is not to say she wouldn’t have wanted him to be a bigger part of Prince’s life.

Now, one source says that ‘Khloe urged Tristan to be more involved in his son’s life when they were together. She was curious as to why he did not see Prince that much and she asked questions a lot. That was something very important to her. She always wondered what was going on with Jordan, but never thought Tristan cheated on Jordan with her.’

‘Jordan has felt that she is raising Prince alone. Tristan barely sees his son. Jordan gets frustrated when on social media Tristan tries to look so involved when he is not. It’s very sad, so she is not at all surprised to see Khloe struggle with his involvement with True. Jordan has no ill will for Khloe whatsoever. She loves her son so much and essentially raises him alone,’ they went on to dish. 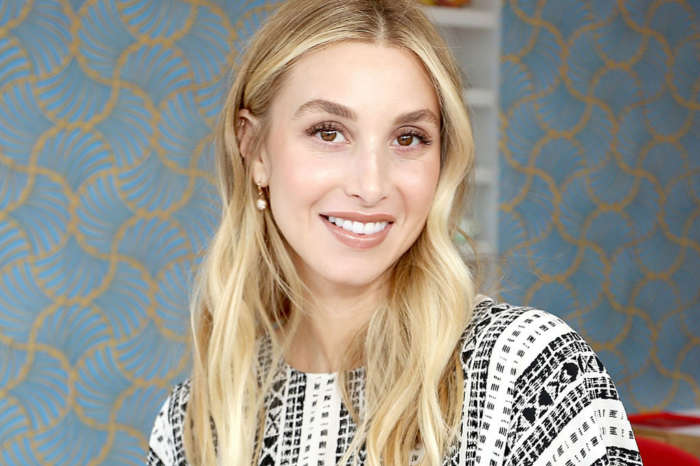