Jonah Hill Might Join The Cast Of The Next ‘Batman’ Movie Alongside Robert Pattinson – Details! 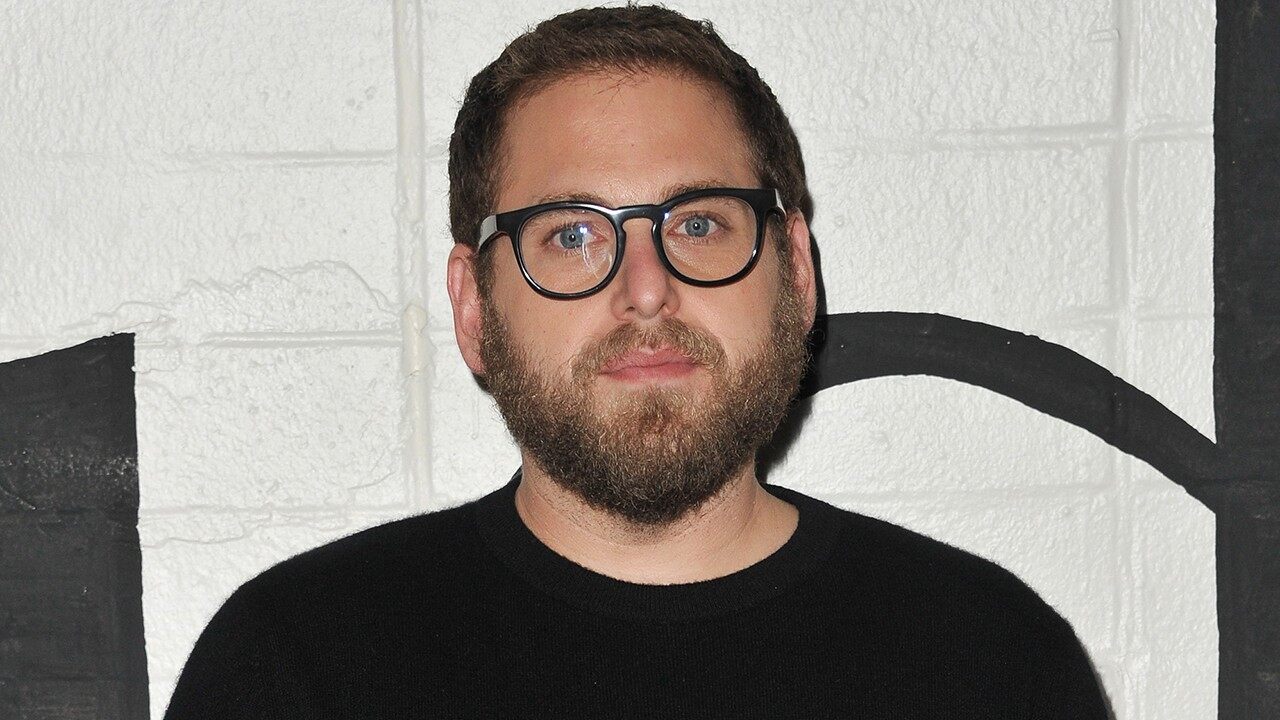 After it was confirmed that the next Batman is none other than Twilight star, Robert Pattinson, it looks like the upcoming movie may have found another star! Not only that but it might be a pretty important character of any comic book inspired movie – the villain!

Apparently, Jonah Hills is in talks to join the cast of the DC superhero movie.

While it is unknown what character he would be playing, at this point in time, there are plenty of speculations that it is a villain!

While the deal is not done yet, reports say he is one of the top picks for the role.

The highly anticipated project is supposedly set to start filming either at the end of this year or at the beginning of 2020.

About the reports that he will be playing Batman, Pattinson previously shared via Variety that ‘When that thing leaked, I was f**king furious. Everybody was so upset. Everybody was panicking in my team. I sort of thought [the leak] had blown up the whole thing. It was like, ‘Oh f**k! Does that screw me because they’re so intent on secrecy?’’

Soon after the info was leaked, however, the actor had his audition scheduled and was actually rehearsing ‘literally in Cannes in my hotel room’ as he was there to promote The Lighthouse.

Afterwards, he flew to Los Angeles for his audition and the rest is history!

In the meantime, another Batman, Christian Bale chatted with ET and totally supported Pattinson.

‘All the best to him! You know, I think he’s an absolutely fantastic actor. Wonderful choice for Batman!’ Bale said.