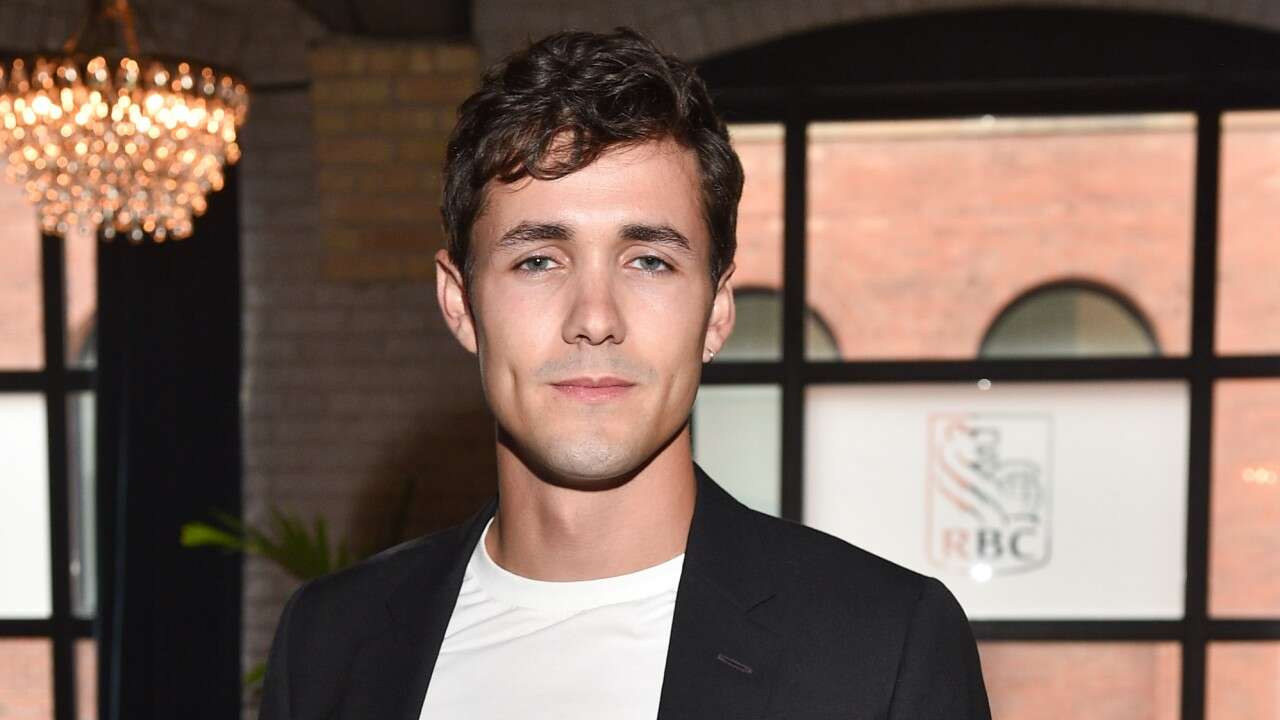 Finally! Disney fans have been waiting for a while to find out who is going to portray prince Eric in the live-action remake of the beloved Little Mermaid movie and now we know!

As it turns out, he is not a prince in real life but he is a king – Jonah Hauer-King – to be precise!

That’s right! The charming and handsome newcomer is the one to play Princess Ariel’s love interest in the Little Mermaid remake.

This comes after many reports that former One Direction band member Harry Styles was offered the part but he decided to turn it down.

Back in September, the singer explained his choice to skip the project which has also found its Ariel – Halle Bailey!

Chatting with The Face, Harry confirmed that ‘It was discussed [that he’d play Prince Eric.] [However] I want to put music out and focus on that for a while. But everyone involved in it was amazing, so I think it’s going to be great. I’ll enjoy watching it, I’m sure.’

His fans were a bit disappointed but if he’s going to release new music for them, it’s still a great thing.

You win some, you lose some, right?

This time around, the Disney fans just won the 24 year old Hauer-King since he already looks perfect for the role.

Reports say that at this point, he’s had two screen tests, the newest happening with director Rob Marshall in London on November 9.

With that being said, the rest of the cast lineup at this point is as follows: Daveed Diggs will be playing Sebastian, Javier Bardem is Ariel’s dad, King Triton, and Melissa McCarthy is set to portray the villain – Ursula.

What do you think about the casting for Prince Eric? Is he really the best choice for the role or did you have someone better in mind? 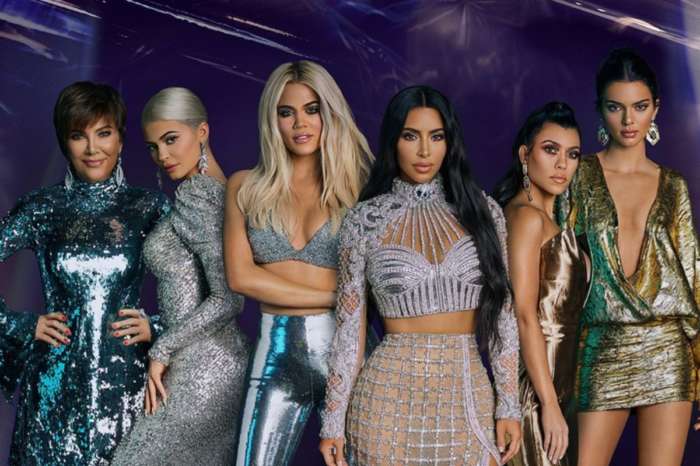 KUWK: Kim Kardashian Cuts Off Kourtney Kardashian And Fans Aren't Having It