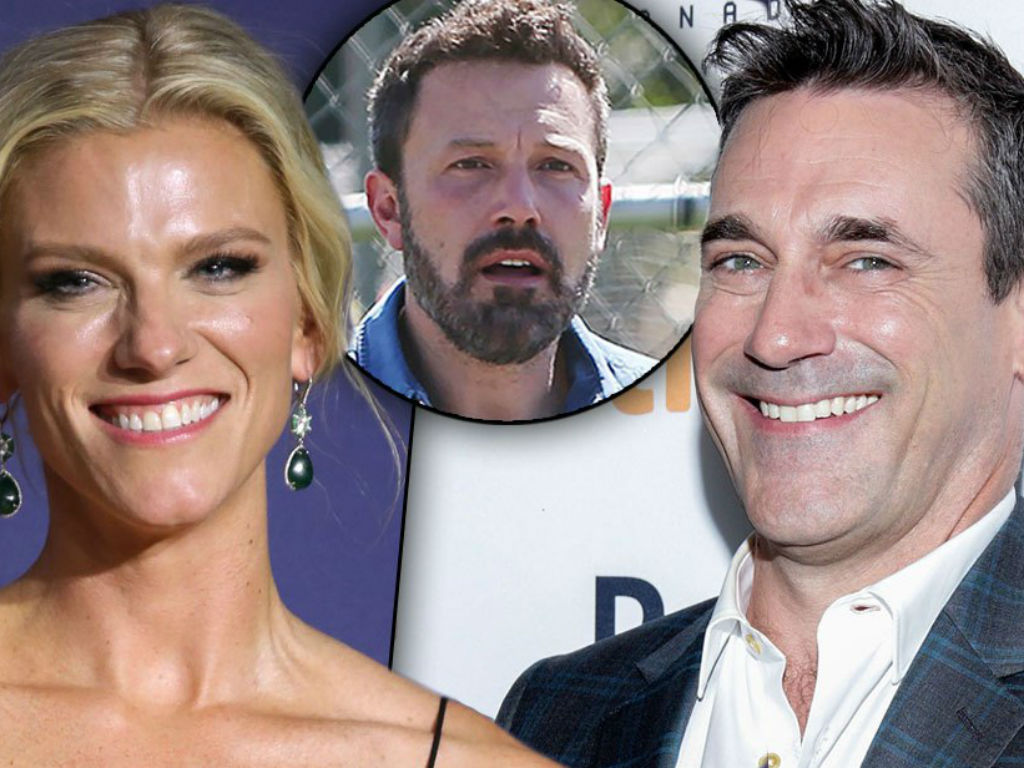 Jon Hamm is sparking romance rumors with Lindsay Shookus once again. A few months after Hamm was first spotted with Ben Affleck’s ex-girlfriend, the duo still appears to be going strong.

Shookus and Hamm were seen getting cozy following the Saturday Night Live taping this past weekend. Us Weekly was first to break the news the rumored couple had dinner at Le Chalet at L’Avenue at Saks in New York City.

The Mad Men alum was a guest on the NBC sketch comedy show Saturday night. Affleck’s ex-lady love is, of course, a producer for SNL.

“It did seem to be romantic between Jon Hamm and Lindsay Shookus. They sat next to each other and would touch each other affectionally throughout the night. However, there was no PDA,” an unnamed source shared with the weekly magazine.

So Lindsay Shookus dated Ben Affleck awhile ago and is now (allegedly) dating Jon Hamm. Talk about trading up!!! pic.twitter.com/5DWLNSejT4

They were not alone in their dinner though. Hamm and Shookus were joined on their night out by SNL executive producer Lorne Michaels. The source also revealed several other members from the NBC show were in attendance. It appeared to be an after-party celebration.

Hamm and Shookus’ night out in New York City comes months after they attended the opening night of Broadway’s show Derren Brown.

“Lindsay and Jon didn’t show much PDA, but there was definitely some flirtatious banter. Lindsay turned her head to talk to Jon before the show, during intermission, and after the show. She was always smiling and looked like she was enjoying her conversations with Jon,” an eye-witness shared with the weekly magazine at the time.

The duo did not walk the red carpet at the Derren Brown premiere. Hamm walked it alone, then met the blonde beauty inside the theater.

Before Shookus dated Affleck, there were reports Hamm and the producer were an item, back in 2017. However, his rep denied the rumors but has yet to comment on the new round of romance speculation.

John Hamm has been spotted spending time with Ben Affleck’s ex-girlfriend, Lindsay Shookus. Fans hoping to learn more about their relationship are going to disappointed. Both are extremely private when it comes to their personal lives.

The actor was with his former love, Jennifer Westfeldt for nearly 18-years before they split in 2015. Hamm did not like to speak publicly about their relationship. It is safe to say he will feel the same way about his rumored romance with Shookus. 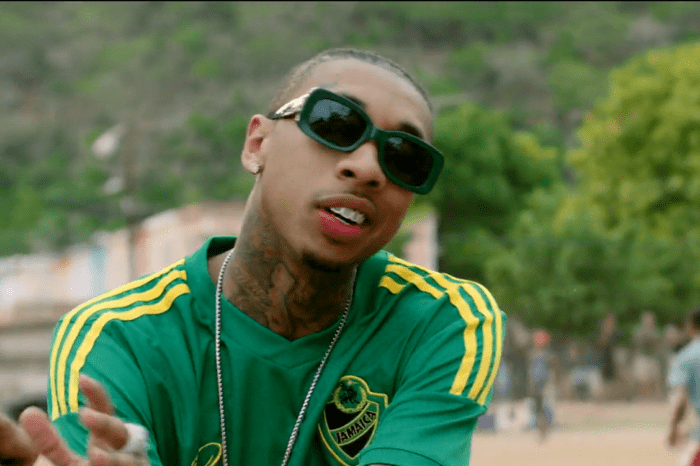