Jon Gosselin Says That Son Collin Has Been Alienated From His Siblings By Mother Kate – He Has ‘No Contact’ With Them! 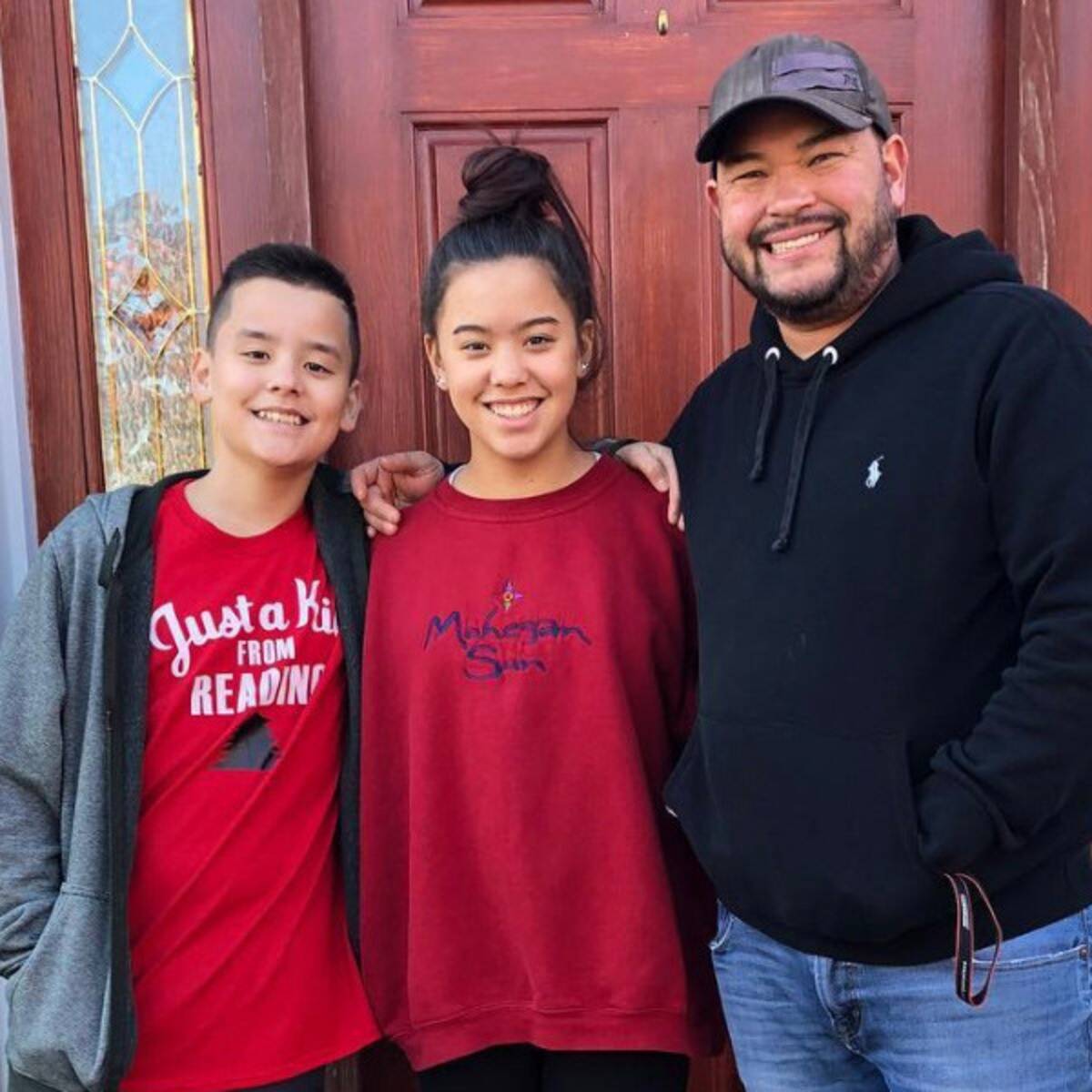 It is no secret that Jon and Kate Gosselin do not have a good relationship at all! That being said, the man did not hesitate to slam his ex for allegedly alienating their son, Collin from his siblings.

As fans know, the boy, alongside his sister Hannah, live with their father while the rest of the kids are under their mother’s care.

So, Jon now claims that the boy has ‘no contact’ with the rest of his family and it’s all because of Kate’s ‘alienation!’

Jon and Kate continue to have drama over their children’s custody and it doesn’t sound like it will end anytime soon.

According to him, the 15 year old sextuplets are allowed to choose which parent they want to live with, by law, so Hannah and Collin have chosen him.

However, it seems like that might mean that at least one of them, Collin in particular, is alienated from their siblings.

This is something Jon discussed while on the podcast First Class Fatherhood, earlier today.

He went on to say that ‘right now it’s very tumultuous. There’s no contact between Collin and his siblings. There is contact between Hannah and the other siblings. The problem now is that we have parent alienation and we also have sibling alienation. So with the guardian ad litem, she is trying to alleviate that and I am trying to get family therapy through Collin and Hannah’s therapist. So that the therapist can talk to the other siblings and try to find common ground. I think it is super important.’ 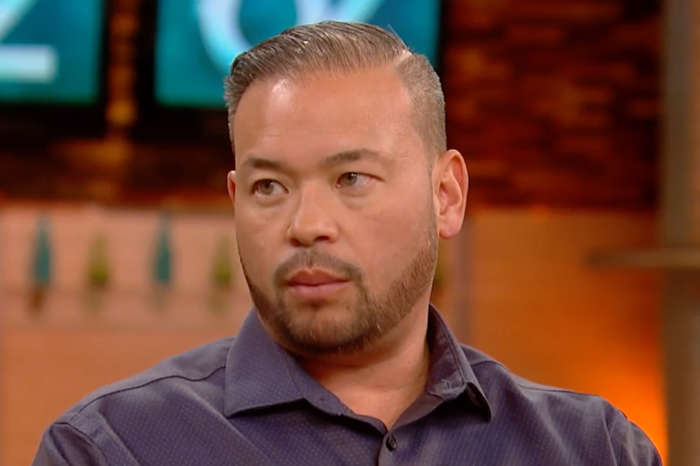 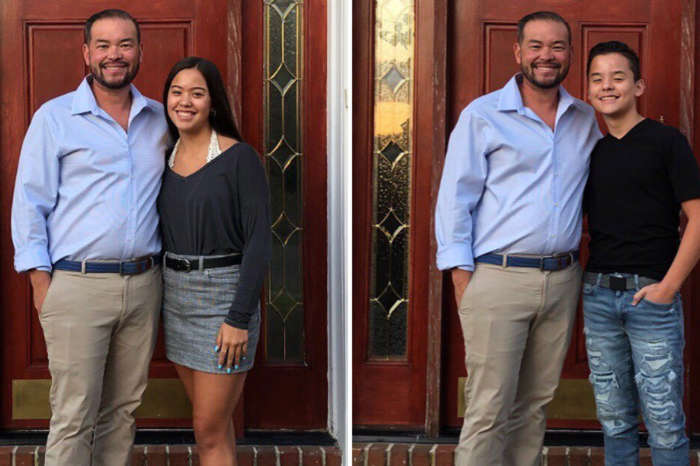 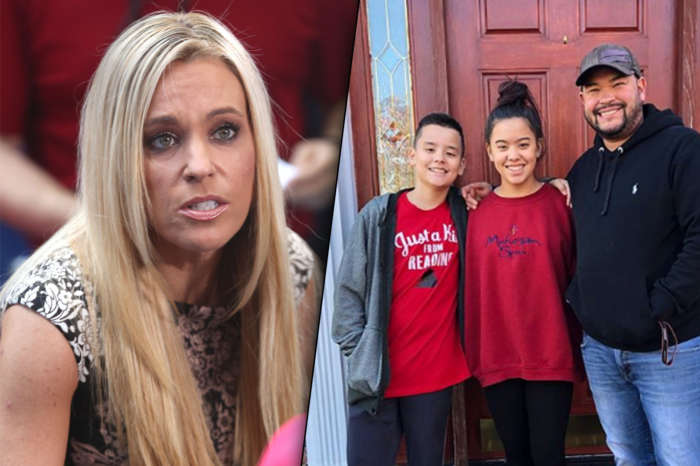 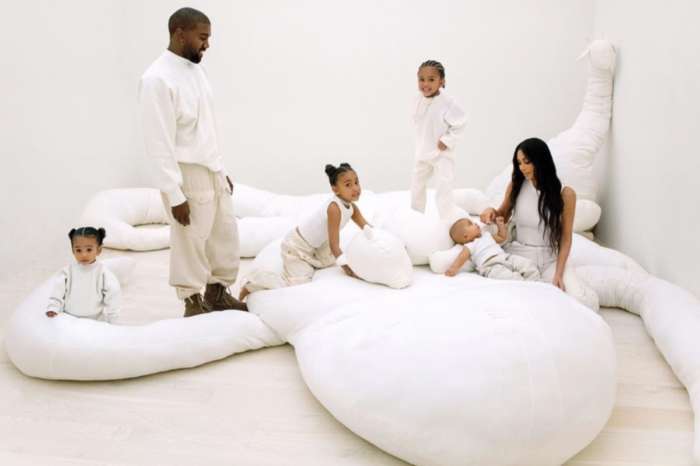