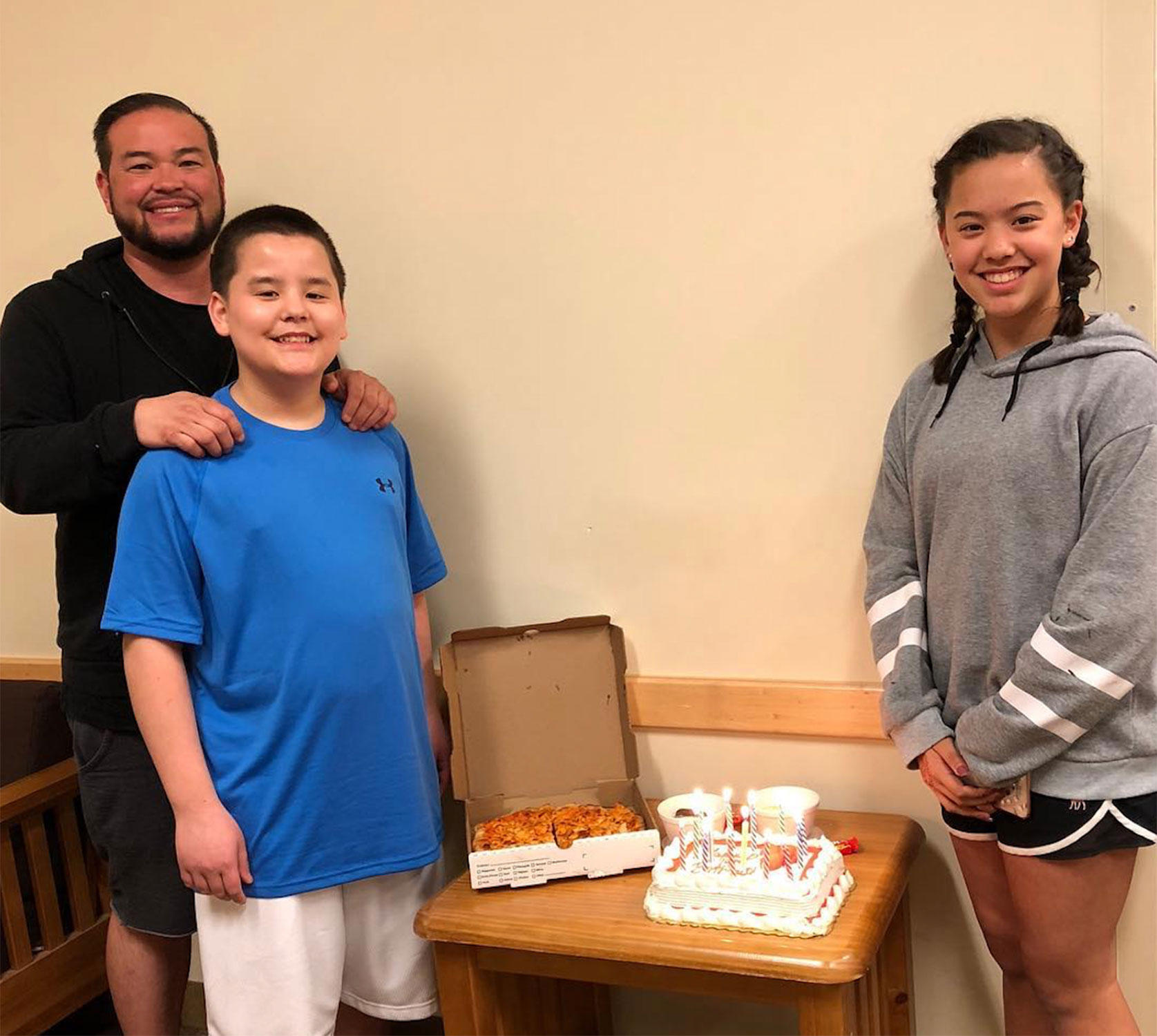 On the Fourth of July, Jon Gosselin and the two kids that live under the same roof with him had a great time! That being said, they made sure to mark the day and took a pic that the father then shared with his followers.

The former reality TV star surprised his followers with a rare family pic taken on Independence Day and they looked very happy!

As fans know, Jon and his former wife, Kate share no less than 8 kids, two of which live with him now.

Since he’s brought Collin home not too long ago, and Hannah hasn’t been under his care for a long time either, it makes sense that Jon wanted to properly celebrate the holiday.

Furthermore, his girlfriend Colleen Conrad was also there, enjoying the day with his boyfriend and his kids.

In the pic that he shared, 15 year old Hannah and Collin can be seen in the center, posing in between the two adults.

The father and son matched in red t-shirts while Hannah showed off her abs in a cropped top that she paired with a distressed jeans.

Seeing the snap, Jon’s followers pointed out that he looked a lot happier lately than in a very long time.

‘You have an amazing lady and a great family! I’m happy for you 😭👏❤️,’ someone also praised his girlfriend.

Another gushed that ‘All of you (especially you and Collin) look great! Happy 4th! 🇺🇸.’

Collin and Hannah are two of the sextuplets Jon and Kate had and raised on TV through their Jon and Kate Plus Eight show.

Someone is just hanging on the 4th!

They were married for ten years before their divorce in 2009 and ever since, they haven’t had the best of relationships the kids being caught in the middle.

While the other teen children don’t seem too interested in their father, Hannah and Collin chose to live with him and ever since that happened, Jon has been noticeably happier. 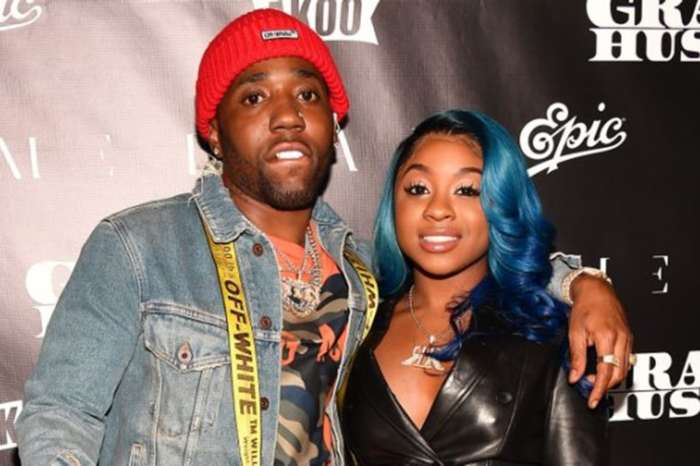 Reginae Carter's Ex, YFN Lucci, Caught On Video Doing Extreme Things With Other Women After Their Breakup As Some Blame Her Dad, Lil Wayne, For Creating The Culture Responsible For The Cucumber Challenge