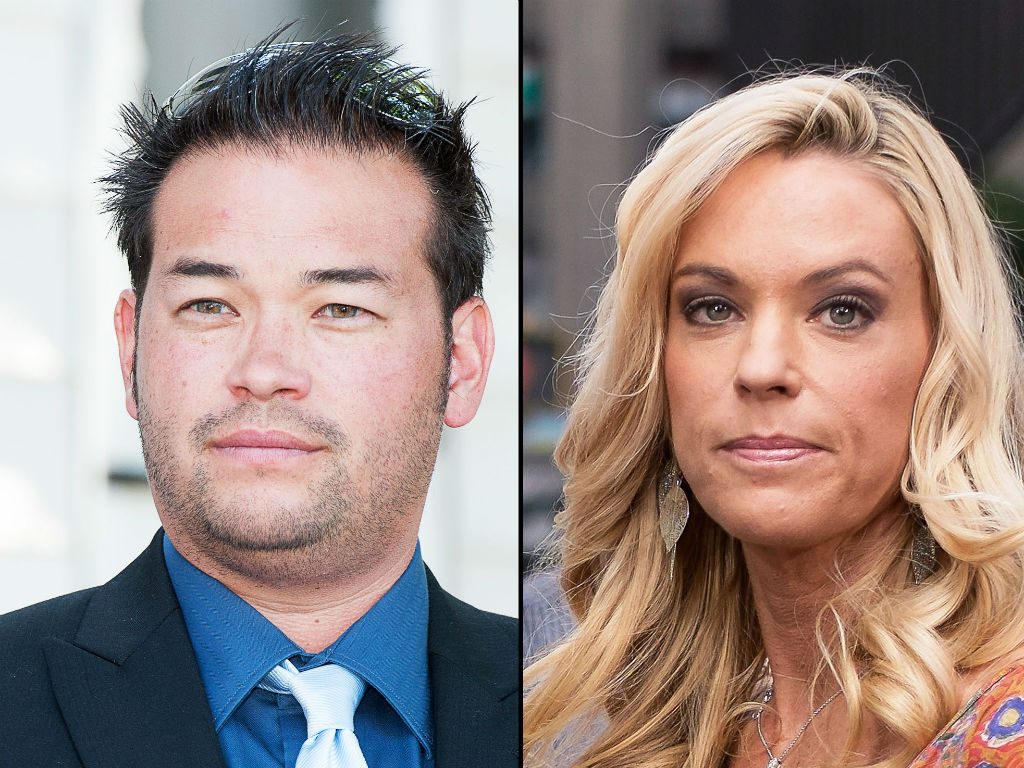 Jon Gosselin has made some harsh accusations against his ex-wife Kate Gosselin.

The former reality TV star is ready to set the record straight now that his ten-year gag order has expired. Jon dropped several truth bombs during an interview with DailyMailTV. He refers to Kate as a “militant mother” who abused their children.

Jon told the outlet Kate sent their son Collin to a child and adolescent behavioral unit, without his knowledge. Colin was 11 years old when his mother sent him away. The now teen told his father he was caged during that time, and Kate only saw him twice during his stay.

“He was alone for three and a half years with no parents, all locked up. It was inhumane,” the reality TV shared with the media outlet.

FRESHMAN!!! 9th Grade Wow!!! I can’t believe it!!! Good luck to Hannah and Collin this year!!! Today is their first day of high school!!!! I hope all my kids have a wonderful year in high school this year and have great experiences!!! Love all of you!!!

The protective father admitted Kate never disclosed what was going on with their son. Colin eventually got a letter to his dad, who fought to free him. The young man has been living with his dad now for a couple of years. Jon shared his son is on the honor roll after living with him.

Hannah also lives with her father. Jon revealed she was “mentally abused” by her mother, which resulted in the child deciding to live with Jon. The Jon & Kate Plus 8 alum insists both his children have suffered PTSD thanks to the abusive actions of their mother.

There are also several letters Jon turned over to DailyMailTV from the Department of Human Services alleging Kate was being investigated for abuse. Part of her mental abuse was turning the children against their father.

“It’s so far from co-parenting. We don’t even talk to each other. She poisoned my children’s minds against me. I have watched my children suffer, and I have not been able to say a word. It’s not about me. I don’t give a s$%t. I’m like whatever. I’ll just go to work, you know? But my kids have suffered so much. Who’s going to defend them?” he explained.

The twins, Cara and Maddy, are away at college, but Leah, Alexis, Joel, and Aaden are still under Kate’s care.

Jon Gosselin is accusing his ex-wife, Kate of child abuse, including sending their son to a behavioral facility without his knowledge.

He also blames her choice to have the kids on TV for their lack of social skills. Jon believes they were isolated because of the show and have trouble interacting with other people.

Kate has yet to respond to the harsh accusations from her ex-husband, but she will likely come out guns a blazing soon. She is not one to sit back while someone is hurling allegations at her.