Jon Gosselin – Here’s How He Feels About His Ex Kate’s Upcoming Dating Show! 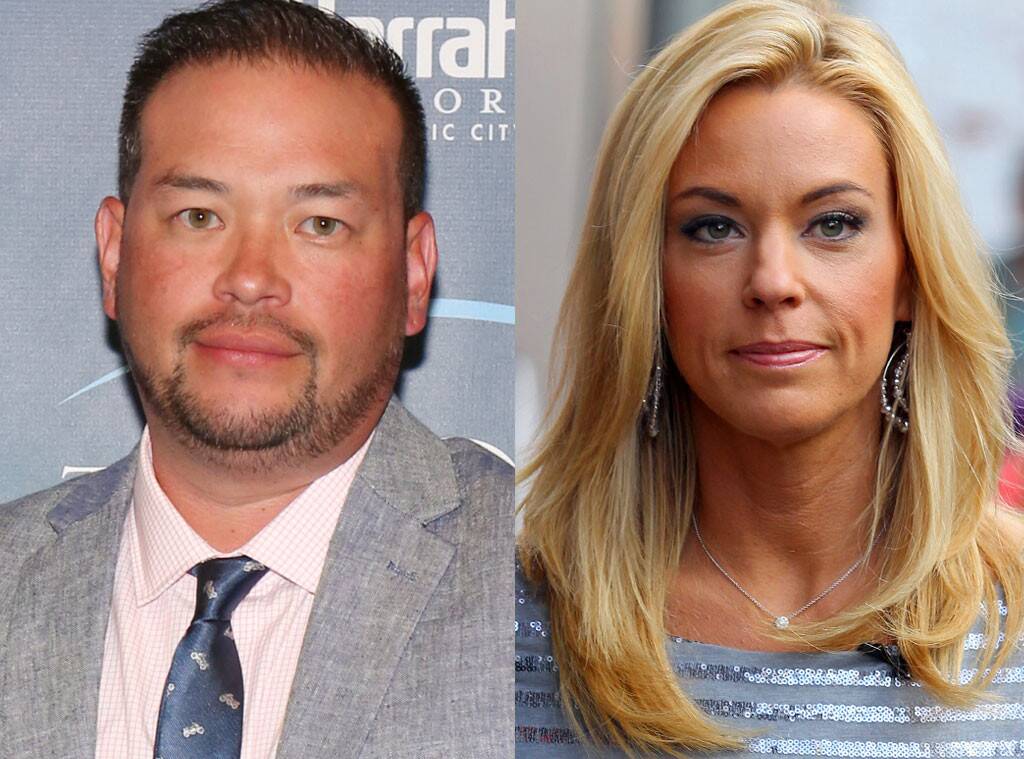 Even though Jon Gosselin owes his fame to reality TV, it seems like he is not planning on going back to it in the near future, or perhaps, ever! The same cannot be said about his former wife, Kate Gosselin, however!

The woman has a dating show titled ‘Kate Plus Date’ right around the corner and now, Jon revealed what he thinks of the said project!

The series that is set to premiere in June will be showing Kate’s road to finding love again as the title also suggests.

During a phone interview for HLN’s Morning Express with Robin Meade, Jon shared his opinion on his ex’s return to the small screen.

‘To each his own and whatever keeps the lights on. I don’t know. I just work a normal job, so I haven’t really been on reality TV in about 10 years,’ Jon stated.

He went on to note that, while he is still a DJ, ‘it doesn’t bring the limelight as it did 10 years ago.’

In the end, he made it very clear that for him, it doesn’t really matter what Kate decides to do with her life and career.

"Whatever it takes to keep the lights on." That's what @jgosselin10 has to say about his ex-wife Kate Gosselin's new dating show: #KatePlusDate. He spoke with @Chloe_Melas on HLN's @MorningExp. pic.twitter.com/S2rUXSexKI

He also mentioned, however, that, since two of their eight kids, Collin and Hannah are under his roof, they will definitely not be part of Kate’s show.

As for the other six children, Aaden, Joel, Alexis, Leah, Cara and Madelyn, they are still under their mother’s care which means that they will most likely appear on Kate Plus Date! 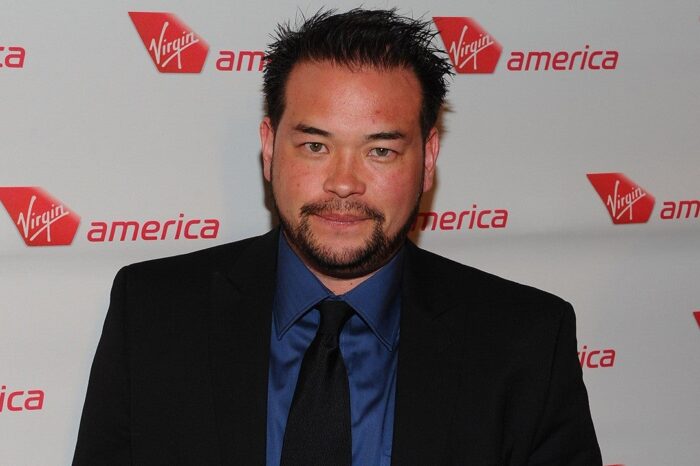 Jon Gosselin Reveals His Estranged Kids Have Not Reached Out To Him After Scary Reports About His COVID-19 Experience! 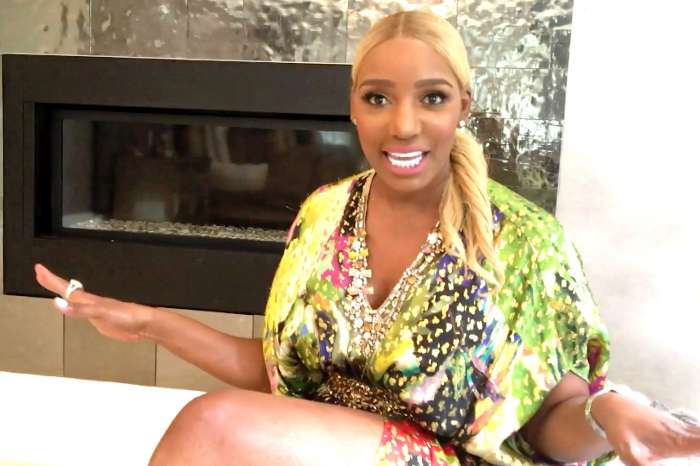