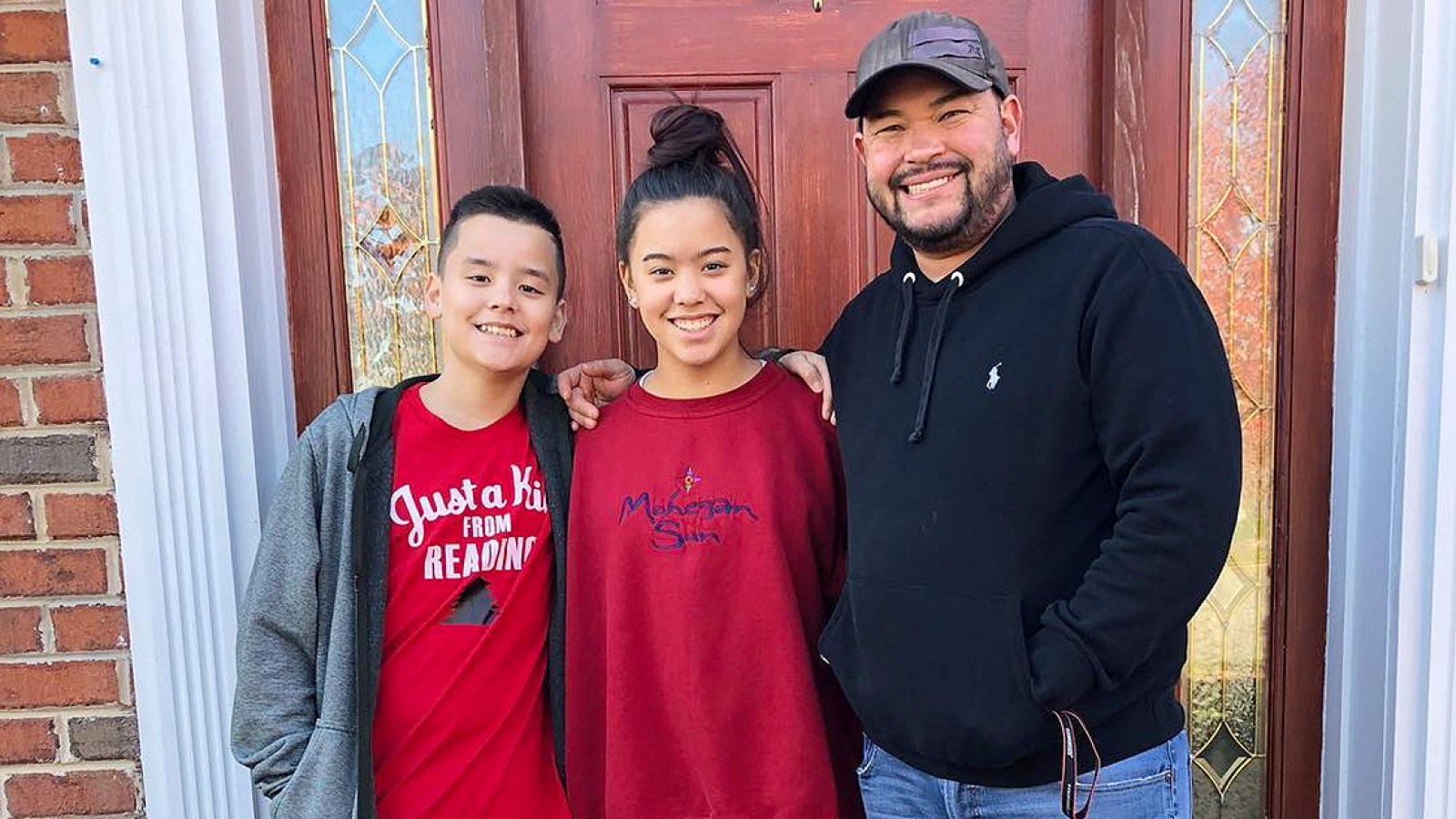 The man spent an unforgettable Christmas along with his closest family members and that included two of his kids – Hannah and Collin! As fans know, Jon Gosselin fought to win the custody of the son and was successful, while Hannah had already been living with him permanently for a while, even though the legal details are still unknown as far as she is concerned.

As you expected, his other six kids were nowhere to be seen at his Christmas celebration, but that doesn’t mean 14-year-olds Hannah and Collin were the only ones with him during the holiday.

His significant other Colleen Conrad and her own children Jesse and Jordan were also in attendance.

In one sweet family pic, everybody was smiling while posing in front of a beautiful Christmas tree.

In the caption of the snap the reality TV star posted, he wrote: ‘Merry Christmas and Happy Holidays from our family to yours!!!’ 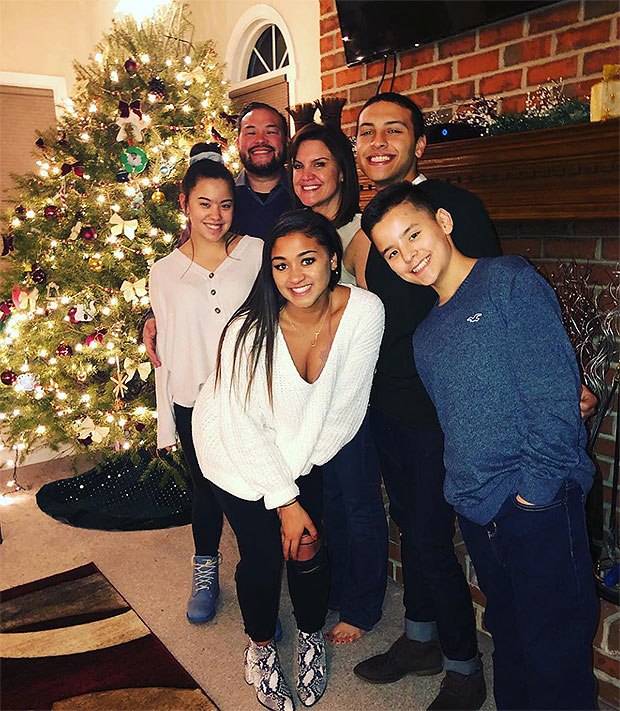 Collin and his dad have been living together ever since his release from a treatment center for behavioral issues.

While chatting with HollywoodLife, Jon revealed what he and the teen son like to do together: ‘We eat and play Call of Duty together and just hang out. We run errands. He’s good! He’s a great kid.’

The boy will also start to attend the same school as his sister Hannah even though he used to go to a full-time boarding one before.

It is so amazing to see Jon Gosselin spending such a special Christmas with the two kids since he’s been involved in a very ugly custody battle with his ex, Kate, for many years.

The two share six other children together – Joel, Alexis, Leah, Aaden, Cara, and Mady who live around five miles away from him.

Despite this, the young ones with the exception of Hannah and Collin chose to celebrate Christmas with their mom. 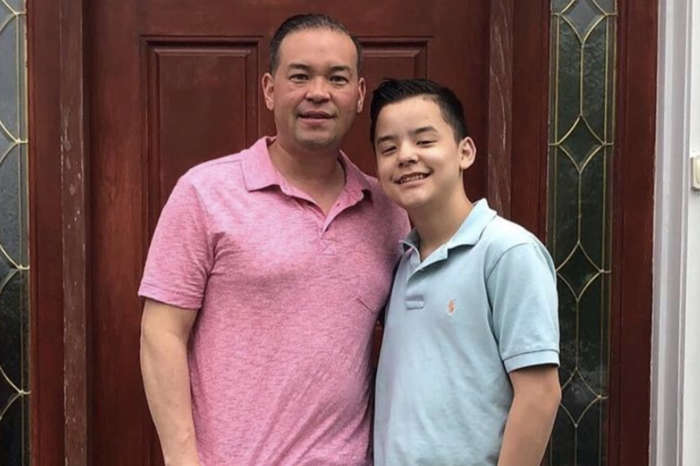 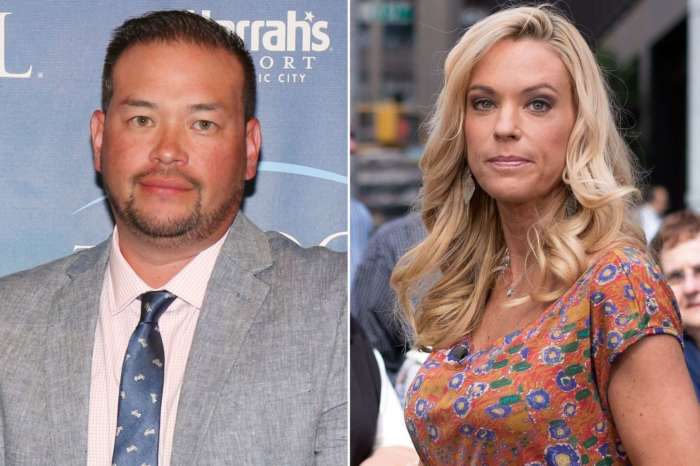 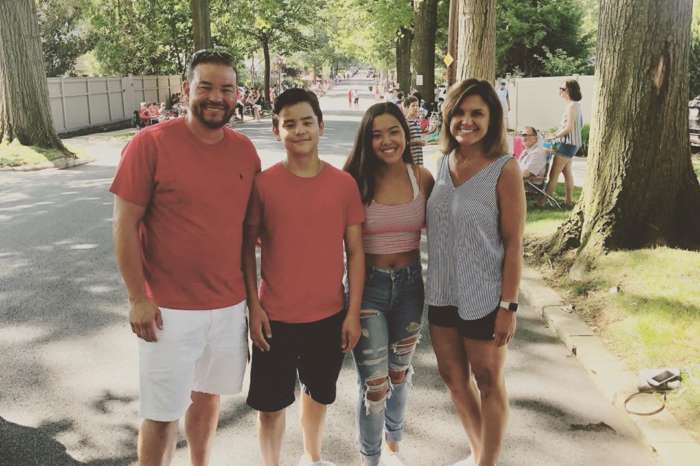 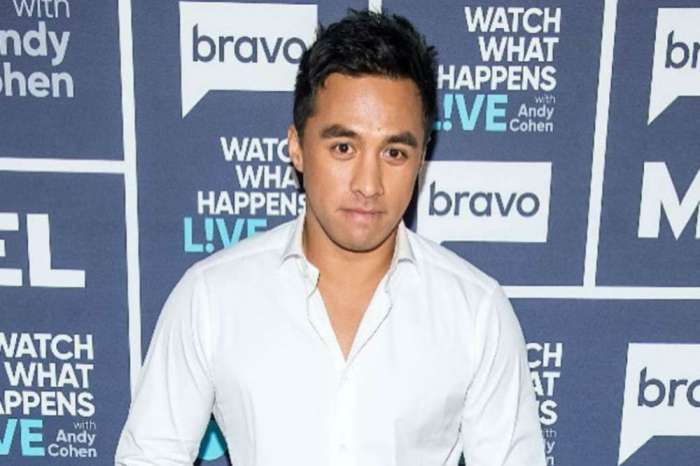