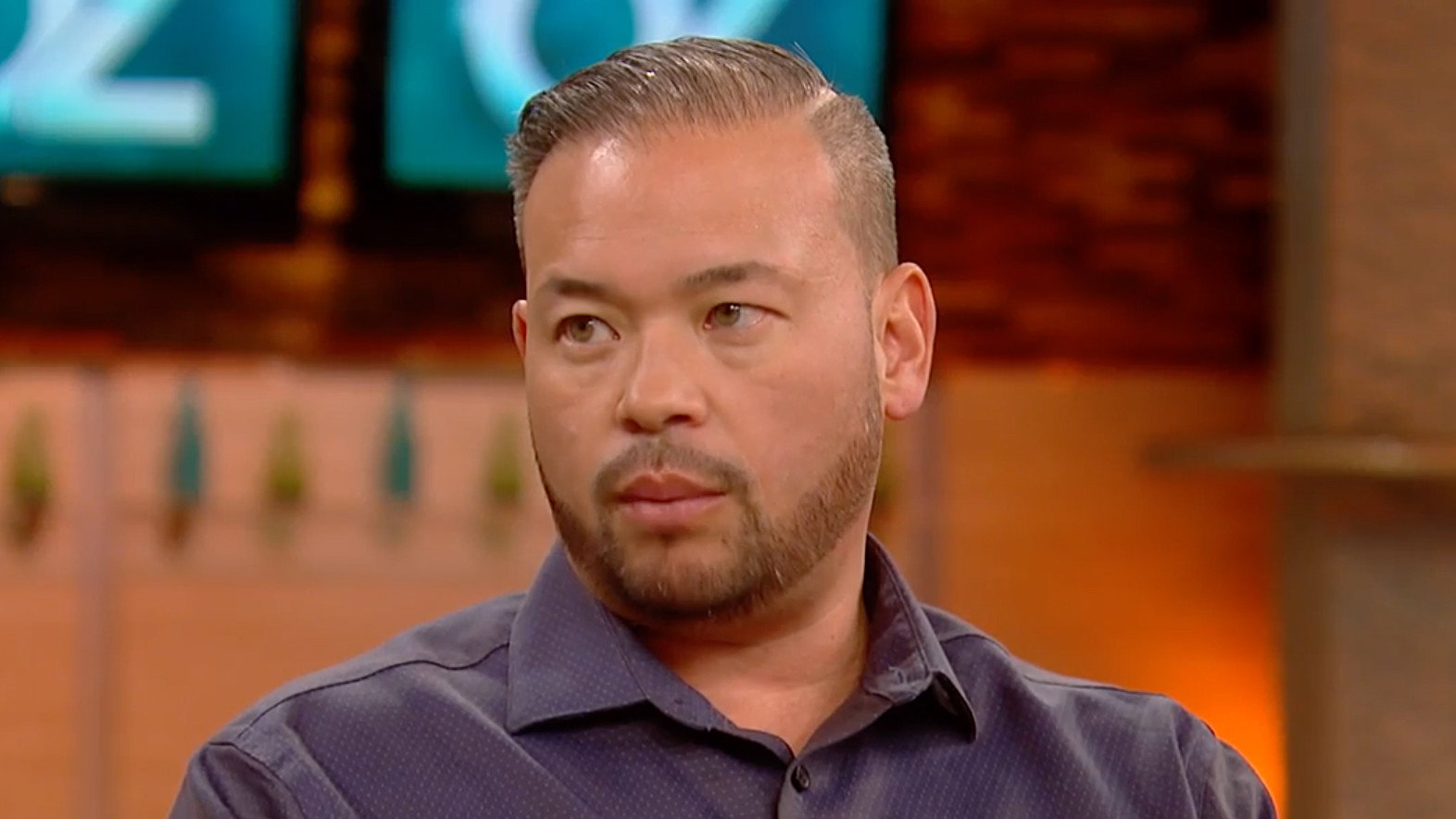 Jon Gosselin and 2 of his children that live under his roof are getting ready for Christmas! That being said, the man’s girlfriend took to social media to share rare pics that showed him and son Collin at a tree farm!

Furthermore, the father and son were also filmed getting their big beautiful Christmas tree and lugging it on a wheelbarrow.

This nice family time post is the first time since Thanksgiving that the dad shares something of him with Collin on his platform.

As for the fir farm they visited, it was not like any other!

Jon himself cut down the tree that would decorate their home, using an actual saw!

And they chose a really good one! There is no doubt that Collin and his sister Hannah, who also lives with his father, are looking forward to finding presents under it on Christmas morning!

It showed the former Jon and Kate Plus Eight star posing with Collin by the fallen tree, the son keeping an arm around Jon and smiling.

The followers do not get to see pics of the father and his son too often but videos of the two together are even more rare!

That being said, Colleen posted footage as well! The said vid showed the boy lifting the tree onto a wheelbarrow.

It was definitely not easy work but it looks like Collin managed as the next pic shown in the woman’s slideshow was of the tree already standing in the living room, decorated and illuminated beautifully. 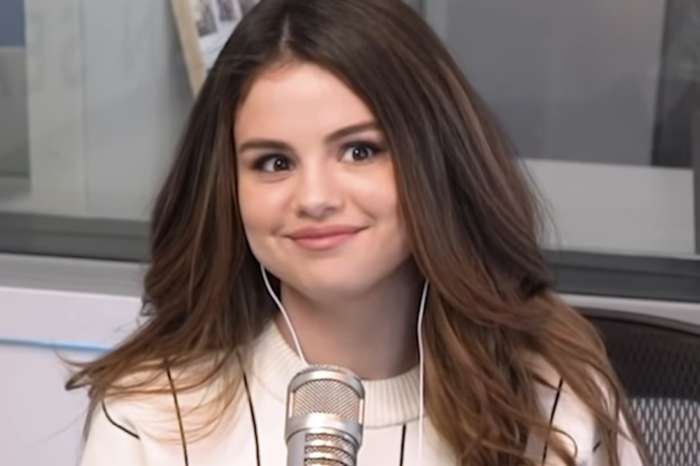 Selena Gomez Talks Her Ideal Man And How She'd Like To Meet Him!