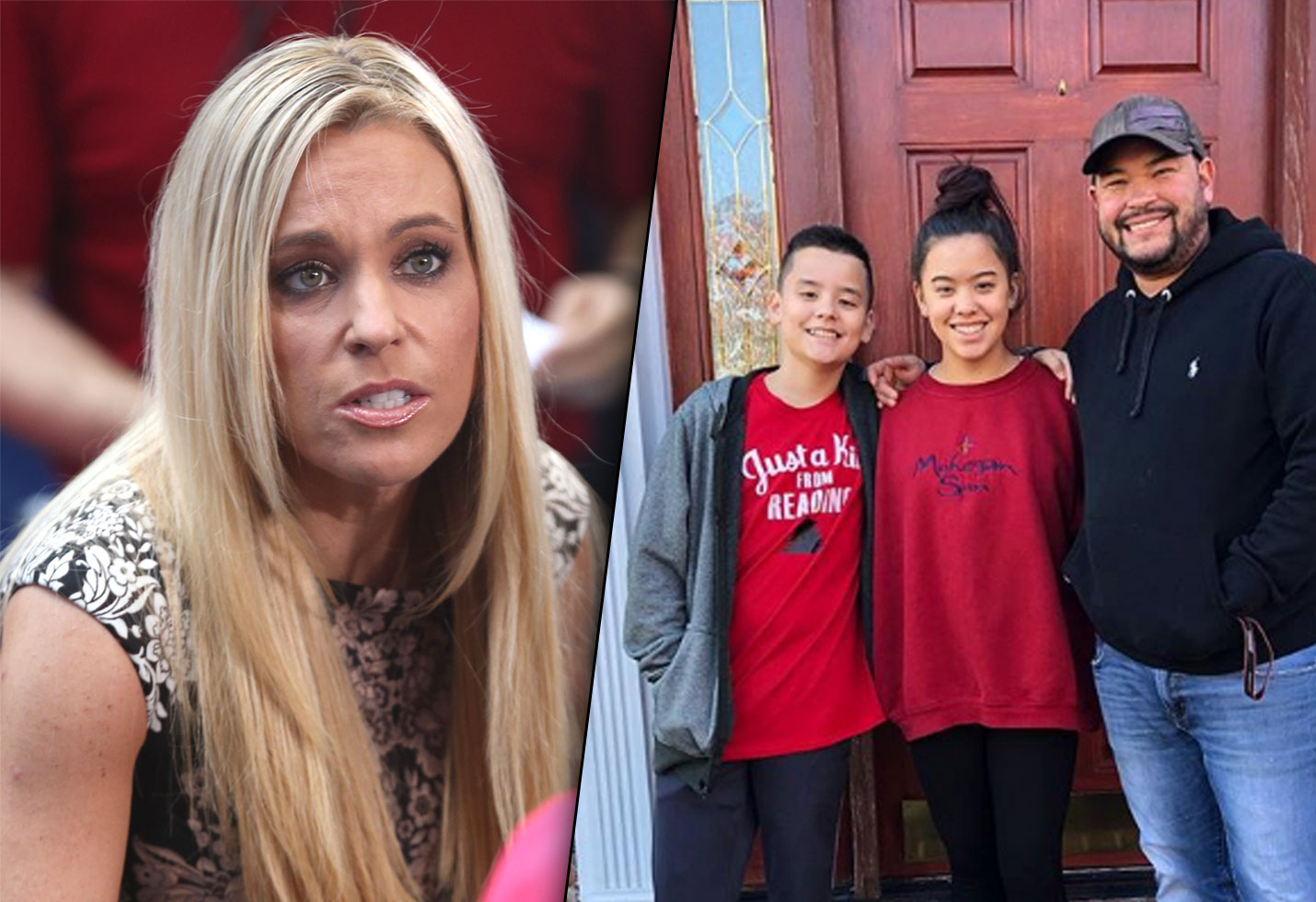 Now that his ten years long gag order is finally over, Jon Gosselin is free to reveal all details of his legal war with the mother of his eight children, Kate Gosselin, and that’s exactly what he’s been doing! As you may know, the former Jon and Kate Plus Eight stars share 15-year-old sextuplets, as well as 19-year-old twins and, have been fighting over their custody for many years.

While on the Dr. Oz Show, Jon did not hold anything back, revealing, among other details, his belief that his ex’s ‘system is skewed’ as far as parenting their young ones is concerned.

‘I believe her intentions, in the very beginning, were good. Bringing kids into the world she fought to have. But I think that once fame and money got involved, it twisted her belief system. On my end, I have been fighting to get my kids off TV forever,’ Jon explained on the show which also marked his first time publicly talking about his ex and their family in the last ten years.

The discussion focused a lot on his son, Collin, who currently lives with him after leaving a program for children with special needs that his mother sent him to.

Speaking of, Jon revealed that she took this decision without his knowledge and that led to the poor boy being practically ‘caged’ for two years, time during which his mother only visited him three times!

The man then claimed Kate suffers from a narcissistic personality disorder, which is to blame for their kids’ developmental issues: ‘She wants to be right, everything she says, she wants to be right. So if she lies, she also wants them to believe her lies.’

Finally, Jon explained his theory that this need of Kate to always be right caused their son Collin to be  ‘wrongly institutionalized. Kate, institutionalized him without a proper diagnosis, which created a diagnosis… Just because he was a difficult child, doesn’t mean he had to be sent away. It took me 2 years to find him.’