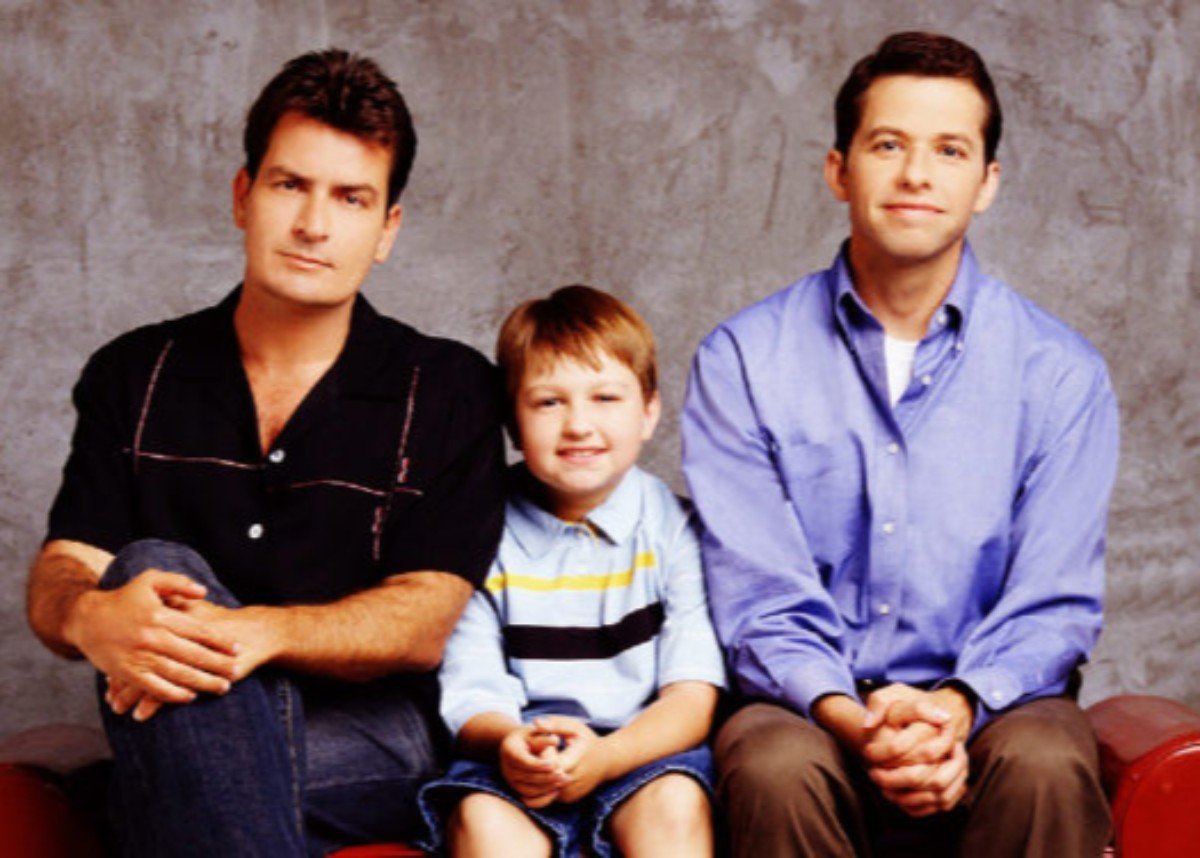 Source: Two and a Half Men/CBS

He stated the following.

“These sick, twisted, and outlandish allegations never occurred. Period. I would urge everyone to consider the source and read what his mother Judy Haim has to say.”

The son of critically acclaimed actor Martin Sheen and Janet Sheen, Charlie Sheen is best known for his role as Charlie Harper on Two and a Half Men. Sheen played the role from 2003 until 2011 when he was fired from the show and replaced with Ashton Kutcher.

Jon Cryer spoke about the public showdown that took place with Charlie Sheen and Two and a Half Men’s creator Chuck Lorre and the impact it had on the show. Cryer played Alan Harper and he suggested that Charlie Sheen’s downfall and ultimate firing from the popular series was due to a drug relapse following his tumultuous divorce with Denise Richards.

FIRED! Charlie Sheen Axed From 'Two And A Half Men', He Fires Back & Vows To Sue https://t.co/uXwaouDC9h via @Deadline

Jon Cryer spoke to People TV for an episode of Couch Surfing where he described working with Charlie Sheen. He stated the following to the show’s host Lola Ogunnaike.

“Charlie and I really hit it off. We had a great first few years on that show. It was incredibly smooth, we had a lovely time, it was working really well.”

“At first he could handle it, and he was still incredibly professional — and still lovely, by the way, to everybody on set — but you could just see that stuff was wearing on him. It was one of the first internet s—storms, plus there’s the fact that all of our jobs are tied into this guy, and we’re all his friends. It was very, very strange and [there were] aspects of it that I absolutely hated, but you know, I’m thankful for the years that were great.”

You may see Jon Cryer’s full interview below.

Corey Feldman has made shocking allegations against Charlie Sheen and those accusations will soon be heard again as his documentary (My) Truth: The Rape of 2 Coreys will return to streaming on-demand on April 22, 2020. Those who wish to see the film may purchase tickets at Corey Feldman’s official website at www.mytruthdoc.com.

What do you think about Jon Cryer’s reflections on working with Charlie Sheen? 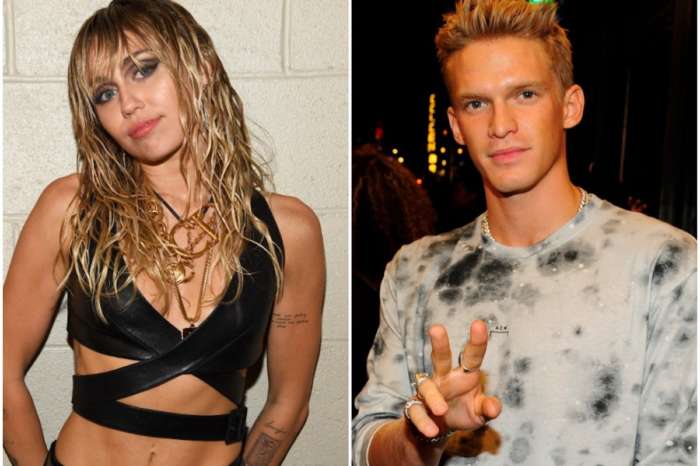 I’m cool with Jon Cryer’s views on Charlie Sheen. In fact, I am far more cool with his views than I am with Corey Feldman’s malicious lies. FACT: Corey Haim’s abuser had already been publicly revealed by Corey Haim’s actual, real life best friend, & that abuser was NOT Charlie Sheen. It was Dominick Brascia, & he was introduced to Haim by none other than Mr. Feldman himself.

Every single person, be they relatives or close friends of Corey Haim have stated that the only person whom he ever accused of abusing him was Dominick Brascia. Not Charlie Sheen. Not Marty Weiss. Nobody else but Brascia.