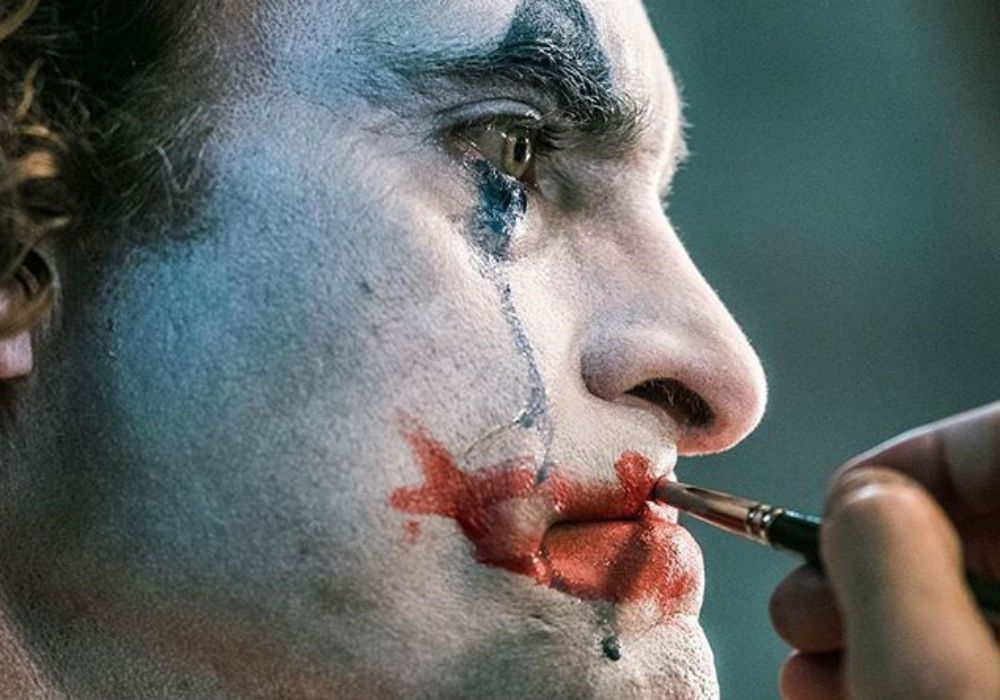 The new Warner Bros. film Joker starring Joaquin Phoenix is set to hit theaters next week, and the controversy surrounding it continues to heat up. Is the storyline and violence in the film legitimate causes for concern?

Director Todd Phillips set out to make a film about the backstory of the clown-faced Batman villain, but critics claim it glorifies “angry loners.” Ahead of the movie’s premiere, the families of victims of the 2012 Aurora theater shooting have called out the movie studio to accept their social responsibility and keep people safe, and the Army has sent out a memo to their soldiers warning them to stay on alert if they go see the movie at a local theater because of chatter on the dark web.

“Film of the year.” #JokerMovie – in theaters October 4.

The criticism of the film before anyone has seen it has been “eye-opening” says Phillips, and that’s because he has realized that in the current climate “outrage is a commodity.”

“What’s outstanding to me in this discourse in this movie is how easily the far left can sound like the far right when it suits their agenda,” Phillips told The Wrap.

Phillips makes a valid point, as other movies like the recent John Wick 3 are filled with violence, but no one complained. He said he never intended to “push buttons,” and he believes it’s good to have discussions about movies and violence. He asks why it is a bad thing that a movie leads to discourse about it.

Warner Bros. did respond to the relatives of the Aurora victims, who requested that parent company AT&T stop donating to politicians who receive donations from the National Rifle Association and instead give the money to groups who help the victims of gun violence. However, not all of the victims’ families were thrilled with the response.

The studio said in a statement that gun violence is a critical issue in our society, and they extend their deepest sympathy to the victims and their families. They added that their company has a long history of donating to victims of violence and they have also joined other business leaders to call on policymakers to enact legislation that addresses the epidemic.

Regram from @regalmovies: Get this 13" x 19" Regal-exclusive numbered art print from Joker in the Regal Rewards Center today!

Joker is expected to earn $80 million during its opening weekend, and the film stars Phoenix as Arthur Fleck, a clown and comedian who has mental health issues, as he struggles to fit into society and ends up turning into a villain.

Phillips says that people should wait to actually see the film before they pass judgment. He says the story makes statements about childhood trauma and the lack of love and compassion in the world.

“I think people can handle that message,” says Phillips.