JoJo Siwa Says She And Kim Kardashian Are ‘Best Friends!’ 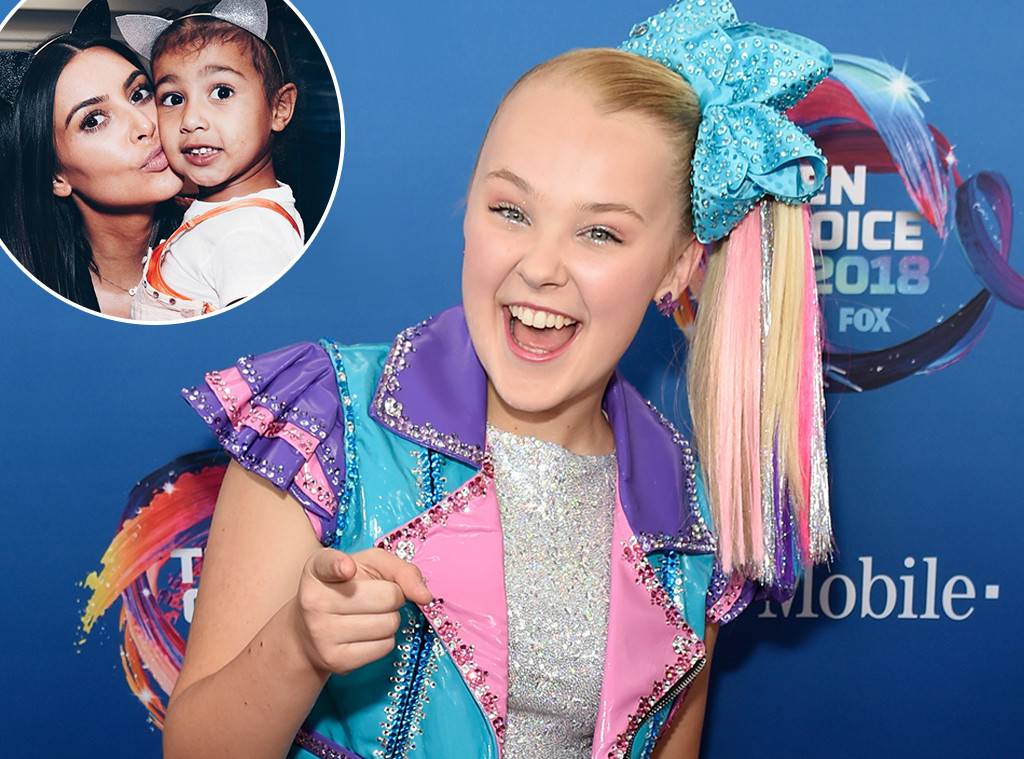 Jojo Siwa and Kim Kardashian seem to be getting along wonderfully. The Dance Moms star and YouTuber is set to collab with the KUWK star’s daughter, North for a video on her channel and now, she and Kim are best of friends!

During an interview for E! News, the influencer revealed that she and Kimye’s firstborn are set to shoot a vid together.

As you can imagine, North is super excited since Jojo is her idol, but the teenager is looking forward to it just as much!

While at the Kids’ Choice Awards last night, Jojo revealed even more about their upcoming collab.

‘It’s gonna be incredible. North West has not really been on the Internet before and no one has really met her personality yet, so it’s going to be really, really fun. Kim says she is super excited so I am excited,’ she shared with the news outlet.

The YouTuber also revealed that she sent Kim and Kanye’s daughter a very special bow and North posted it!

‘I responded and didn’t know if she would actually see it and she did. I said, ‘If North ever wants to be in a video or if you want me to come surprise her, I’d be down to do anything.’ I gave her my number and she texted me the next day and we made it happen.’

Jojo teased fans by saying that they should ‘expect something cool.’

The teen was also asked if she and Kim have been sending each other text messages often or not.

That is when Jojo raved over the type of relationship she and the KKW Beauty creator have, joking that they are already BFFs – ‘Oh yeah, we’re best friends.’

She then added that they do in fact exchange texts pretty often, talking about North and planning the things they will do and say on camera. 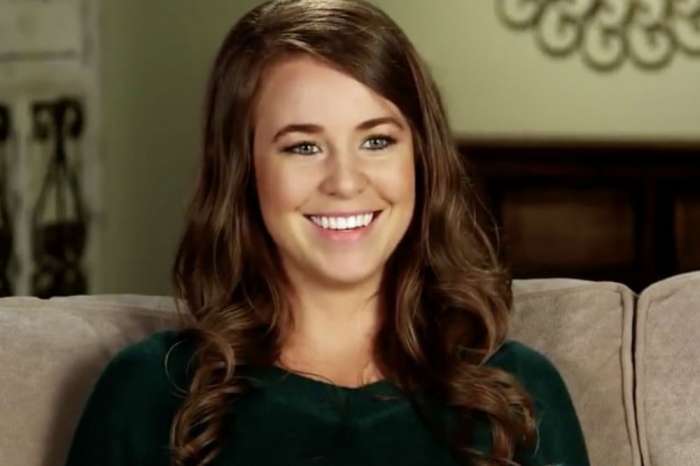