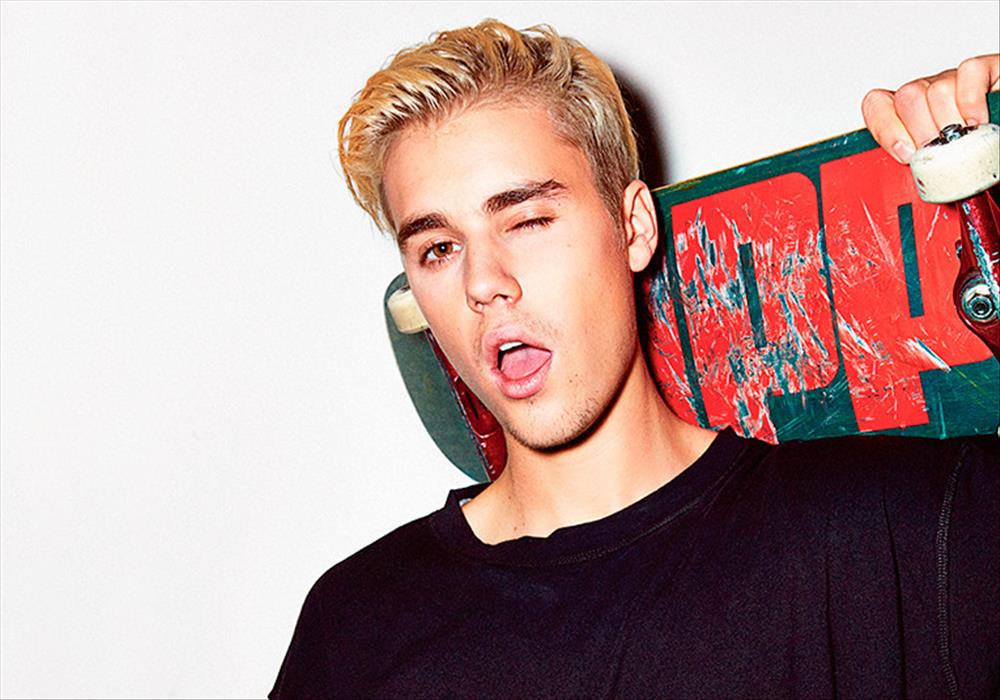 As it was previously reported, Justin Bieber sparked the ire of JoJo Siwa after he commented negatively on her Instagram. The star wrote on her account, “Burn it,” in reference to the color of the car she posted online. Fans online took Justin to task for supposedly instigating a beef with a much younger girl.

Justin took to his Twitter to confirm that he really doesn’t have anything against JoJo or her fans, he just didn’t like the color of her vehicle, adding that, his intentions were not negative. JoJo, thankfully, took it all in stride.

According to Just Jared, she wrote on her account, “it’s all good bro! You can perform at my 16th birthday party, and we’ll call it good!” In case you didn’t know, JoJo, born in 2003, is most known for being a YouTube personality, dancer, singer, and actress. She came to prominence on the streaming platform.

Furthermore, JoJo is famous for appearing in not one but two seasons of Dance Moms along with Jessalynn Siwa, her mother, in addition to two singles, “Kid In A Candy Store” and “Boomerang.” Siwa posts videos of her life on YouTube on a channel called JoJo Siwa Logs.

Moreover, she was also a finalist in the second season of Abby’s Ultimate Dance Competition and was the youngest one to compete that season. Unfortunately, she and her mother lost the competition and she was forced off the show in the 9th week.

it’s all good bro! you can perform at my 16th birthday party and we’ll call it good! https://t.co/xe94SQcjbD

JoJo has received considerable praise for her track, “Boomerang,” which addressed online bullying. The YouTube video has since been viewed approximately 450,000,000 times and has 2-and-a-half million likes.

Putting JoJo’s past aside, the “car criticism” was a rare moment of negativity for Justin Bieber, who recently tied the knot with Hailey Baldwin after months of speculation. Reports have it that it may have led to Gomez’s reinstatement in a wellness center, but such claims were never substantiated.

This past New Year’s Eve, Justin spent time with Hailey in Hawaii People Magazine claims. Perhaps, now that he’s home, Bieber will take some time away from his new wife to perform at the YouTube star’s 16th birthday party? 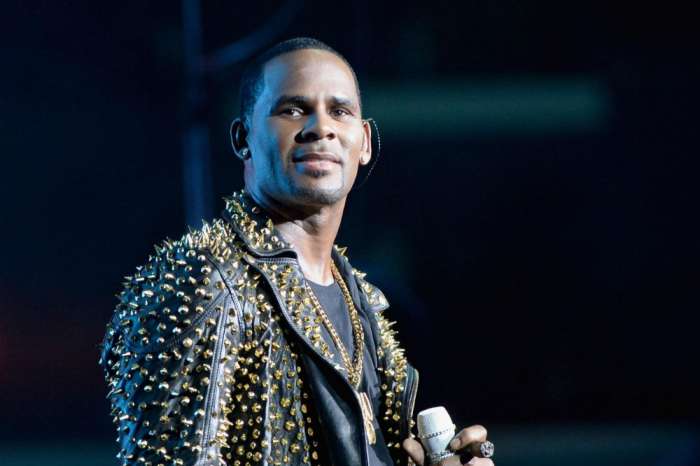 Chance The Rapper Dumps On R. Kelly After Working With Him For Years: Is He An Opportunist?