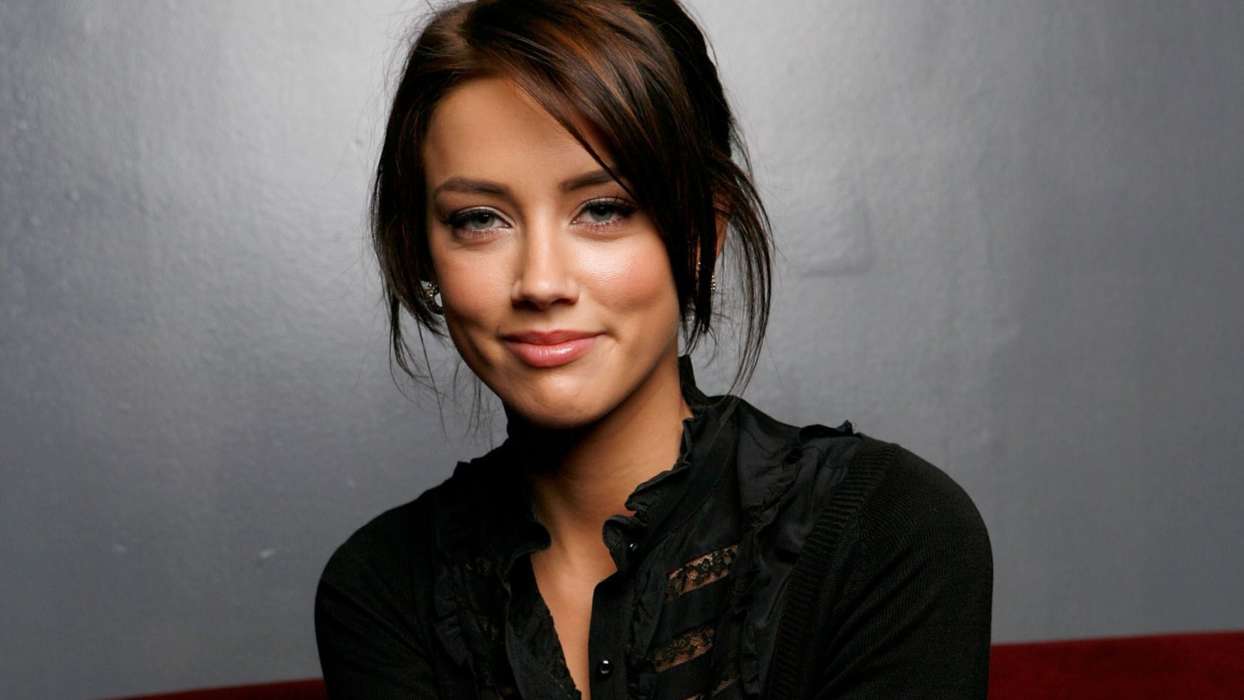 Depp’s lawyers say they have proof Amber Heard is not being truthful regarding her allegations of domestic abuse against the Pirates of the Caribbean star, Johnny Depp.

Page Six has learned that the actor’s legal team questioned the authenticity of her claims of domestic violence through the use of a photograph.

According to the outlet, Depp’s lawyers used a picture of Amber standing next to Johnny Depp and Keith Richards to prove she was lying about her alleged assault in 2013. Furthermore, on a separate occasion, Amber accused Johnny of once throwing a phone at her face which she claims led to bruises.

Depp’s attorney, Eleanor Laws, asked the actress if she “agreed” that there were no marks on her face in the aforementioned photo standing next to the Rolling Stones guitarist, Keith Richards. Heard was on the stand for the second day amid the actor’s libel lawsuit against the UK’s The Sun newspaper.

According to Heard, Johnny attacked her back in March 2013, the night before she posed for a photograph alongside Johnny, Keith Richards, and her younger sister, Whitney.

When pressed on the veracity of her claims, Heard said it looked like her lip was “slightly swollen” in the picture. Laws asked the actress if the photograph was taken before or after Mr. Depp had assaulted her in March of 2013.

Amber shot back by claiming he had assaulted her many times in March 2013. As fans already know, Depp is suing The Sun for libel due to their 2018 article in which they called him a “wife-beater.”

Earlier this week, sources who spoke with the New York Post claimed they were “surprised” to see Johnny going to court over this dispute due to the effects it would have on his reputation as well as his children. The actor has kids with Vanessa Pardis, one of the women who vouched for Depp’s good nature.

Previously in the trial, Winona Ryder, another one of Johnny’s former partners, said she was “shocked” to hear about what he had been accused of due to his “kindness” and generosity toward others, both personally and professionally.