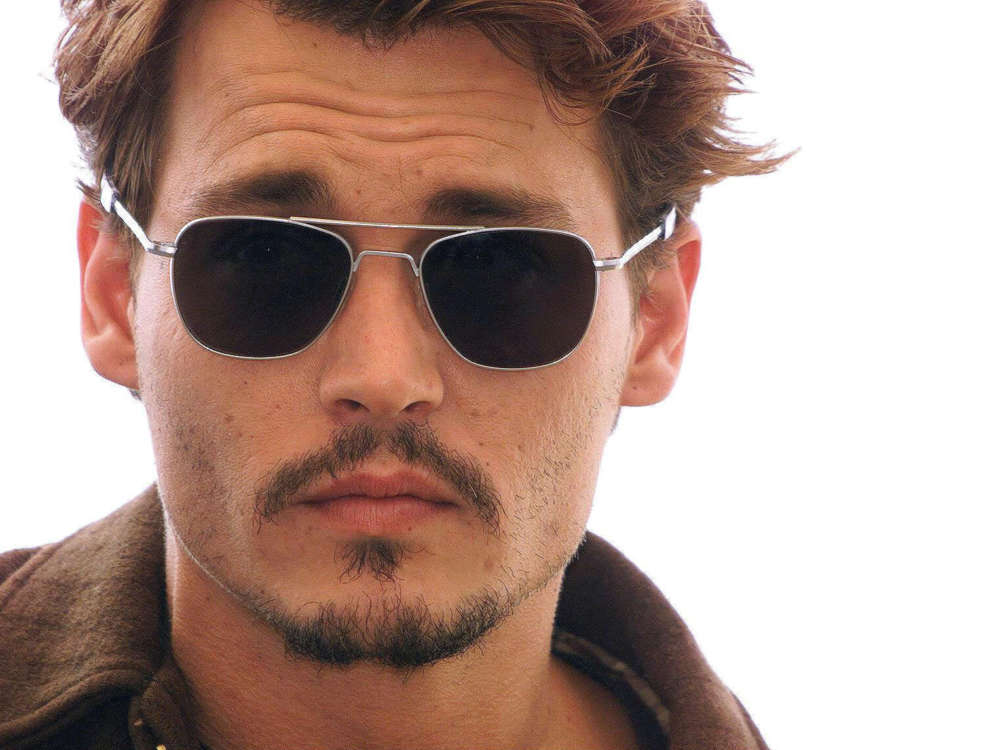 Page Six learned today the real reason why Johnny Depp chose to file a libel lawsuit against the British newspaper, The Sun. Reportedly, David Sherborne, Depp’s attorney, claimed his client wanted to clear his name and show he’s unlike the “rogues’ gallery of abusers” such as Weinstein and others.

As it was previously reported, the 57-year-old actor is now in a legal dispute with The Sun regarding their 2018 headline in which they referred to him as a “wife-beater.” The story, Sherborne claims, described him as a man of a similar nature to people such as Harvey Weinstein.

As it was previously reported, Weinstein went to prison for 23 years back in March on rape and sexual assault charges. The formerly iconic producer is still awaiting more charges as well.

Sherborne also says The Sun managed to blast Johnny Depp without any evidence, insinuating “society should condemn him” without any proof of the claims, other than a letter and arguments made by Amber Heard.

As it was previously reported, Katherine Kendall, a woman who accused Harvey Weinstein of sexual transgressions, said she felt as if The Sun had “misused and misquoted” her in their article to make it seem like Depp was a bad person.

Johnny Depp at the High Court in London for the last day of his trial against The Sun.🔥 #johnnydepp #depphead #justiceforjohnnydepp

According to Sherborne, that’s why his client made the case against The Sun, “to clear his reputation” and his name. It’s not about making money, it’s about being cleared of wrongdoing.

Reportedly, today was the final day of the trial which lasted three weeks. Sherborne wrote his final summation. The judge, Mr. Justice Nicol, will come to a conclusion later.

Followers of the case know it was a tumultuous time for both Amber Heard and Johnny Depp, whose relationship was put on full display for the world to see. Heard has accused Depp of assaulting her on a number of occasions, whereas Depp accused Heard of pooping in his bed, among many other embarrassing altercations.

For instance, Sasha Wass, a lawyer for The Sun, claimed Depp once hung Heard’s teacup dog out of a moving car window. Depp claimed the story had been completely fabricated. 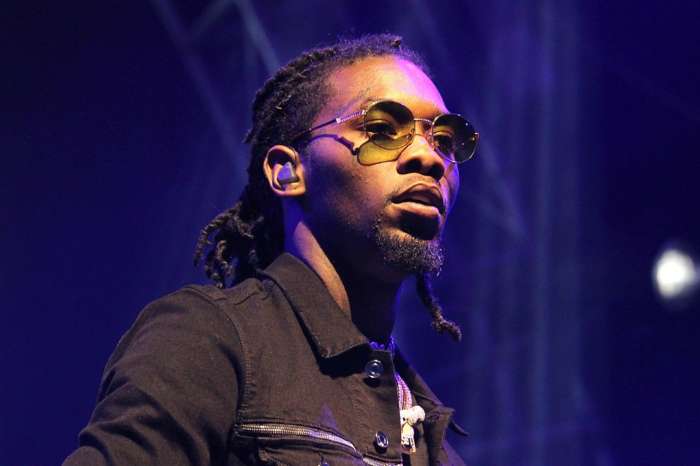