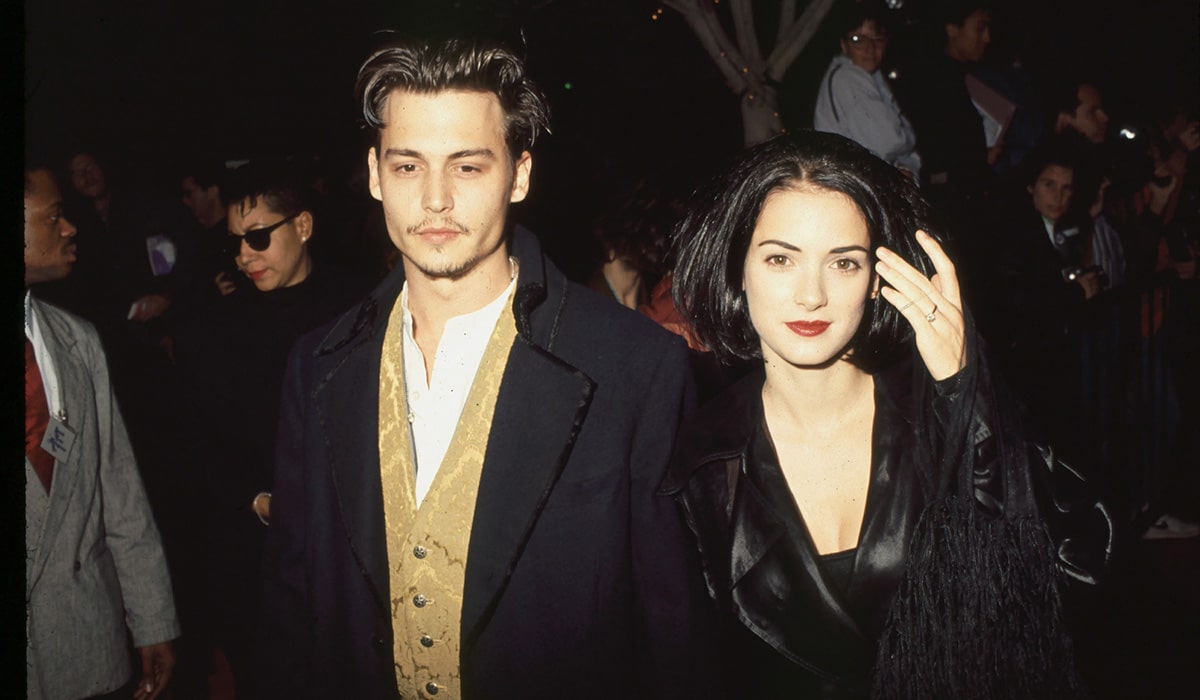 A report from Sky News said today that Johnny Depp’s exes, Vanessa Pardis and Winona Ryder, are expected to appear in court next week to testify on his behalf. Depp is currently suing the British newspaper, The Sun, for libel in the United Kingdom.

On Friday, the court revealed the aforementioned news on what marked Johnny’s fourth day in London’s High Court. As it was previously reported, Depp is suing the newspaper for calling him a “wife-beater” back in 2018 amid his separation with Amber Heard.

Fans of the Pirates of the Caribbean alum know that both parties have supported the actor with written statements. Paradis and Ryder argued in their essays that Johnny was one of the nicest and kindest people they had ever met, and he would never hurt someone.

The report claimed Heard will also take the stand next week, but she’ll appear in person. The newspaper is using 14 purported altercations of violence between Heard and Depp from 2013 until 2016.

The court case has been all over the news media ever since it first began. Earlier today, it was reported that Amber Rose mocked the idea of Johnny being a victim of domestic abuse.

Yesterday, the lawyer for the Sun, Sasha Wass, told a story of how Depp once hung Amber’s small dog outside of a car window while they were driving.

She also alleged that Depp found it funny, however, Depp said in his defense that he would never hang a defenseless animal out of a car window, and certainly wouldn’t find it funny either.

The court case involving Amber, The Sun, and Johnny Depp, has put the actor’s struggle with substance abuse and mental health issues on full display.

Reportedly, Johnny and Amber once went to his private Caribbean island together to help him cope with his drug problems. Amber acted as his personal nurse, but Depp claims she withheld his medication from him in what he described as one of the most “cruel” things she had ever done to him. 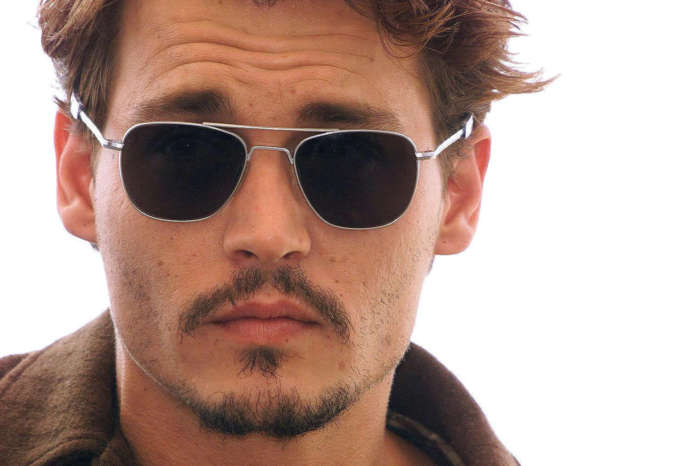 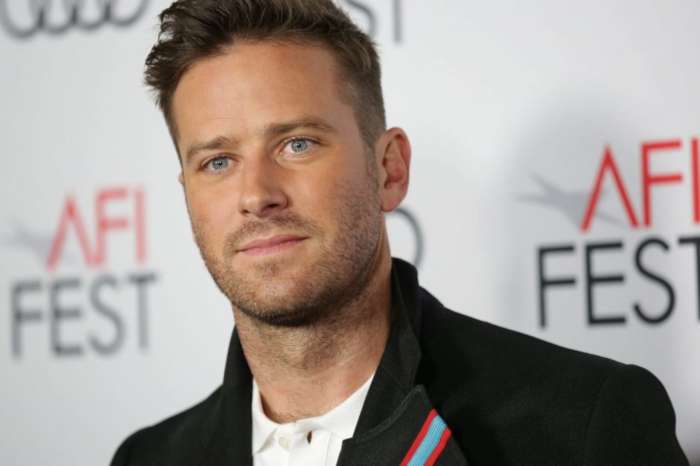