Johnny Depp, Alice Cooper, and Joe Perry comprise the Hollywood Vampires and they are currently playing in Japan. Unlike many other musicians and celebrities, Johnny Depp has a low-key social media persona and fans are always on the hunt for the latest Depp news. Now, videos of Johnny Depp covering David Bowie’s hit song Heroes are going viral.

On Friday, September 14, 2018, the official Hollywood Vampires Twitter account shared some behind-the-scenes moments and soundcheck clips where fans could get a look at the trio before they performed live.

It appears that Depp’s true fans can’t get enough of him singing and one video of the Hollywood Vampires with Johnny Depp on lead vocals singing Heroes has more than 800,000 views.

In addition to wrapping up a tour and now performing in Japan, Alice Cooper recently told Ultimate Classic Rock that the band is working on a new album.  Songwriter, guitarist, and fellow member of the Hollywood Vampires Tommy Henrikson has written songs for the upcoming album with Depp and Perry.

Alice Cooper is 70-years-old and shows no sign of slowing down. It was in the 70s that Cooper formed the eponymously named celebrity drinking club at LA’s Rainbow Bar and Grill.  The drinking club included members and regulars such as Ringo Starr and John Lennon, The Who’s Keith Moon, Micky Dolenz from The Monkees, Joe Walsh and actor John Belushi.

In 2015, Cooper created the Hollywood Vampires band that has seen various touring members but was formed with primary members Cooper, Johnny Depp, and Joe Perry. Three years later fans are still enthusiastic about the band and demand to hear more lead vocals from Johnny Depp has increased.

While Johnny Depp is often the subject of tabloid news, his acting career has continued to thrive and he has 26 projects in development.

Fans of Depp’s acting can look forward to his newest movie Richard Says Goodbye that wrapped up filming in 2017 and will premiere in October at Switzerland’s Zurich Film Festival.

What do you think of the Hollywood Vampires and more specifically, Johnny Depp’s viral cover of David Bowie’s Heroes? 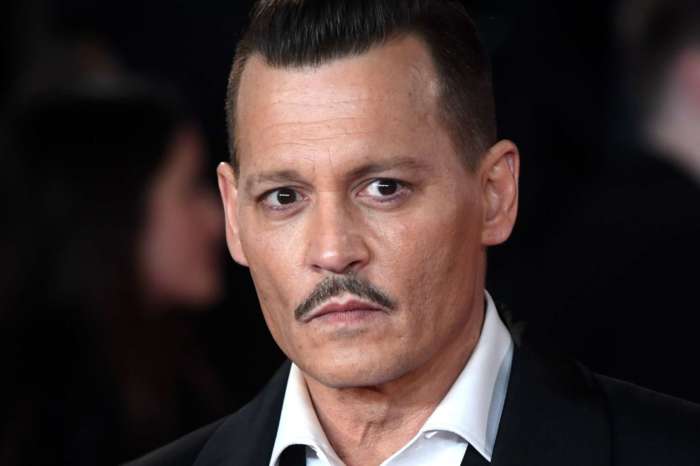 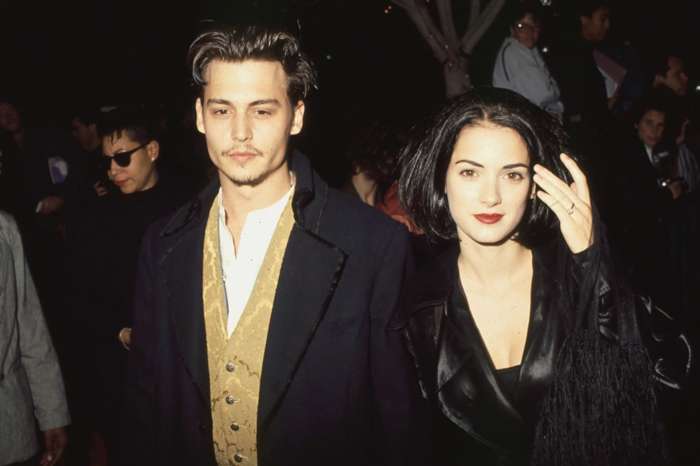 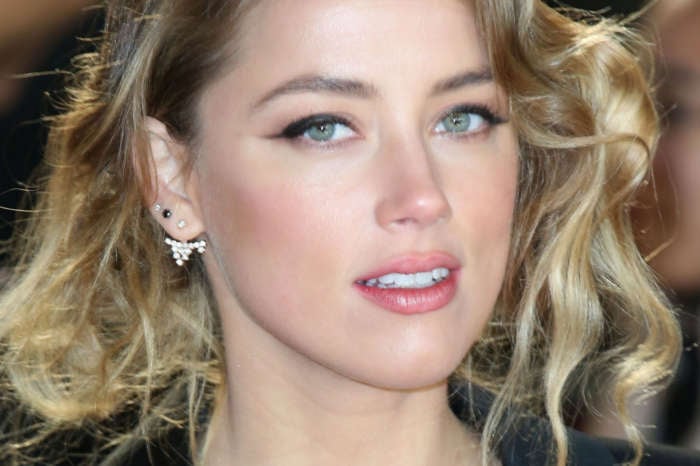 I saw the Hollowood Vampires in Frankfurt last June and was blown away. Greats all, including Depp who absolutely held his own. That Heroes has been going viral is no surprise – it’s a brilliant tribute to Bowie but at the same time it CAN be read as a tactful comment on Depp’s own recent experience: “The shame was on the other side.” Be that as it may, I’m hoping for a whole lot more from this group, they literally ROCK ??

There is no question of the love Johnny Depp’s fan base has for him. We are his “family” and stand with him always. We learned of his singing when he sang in Sweeney Todd. He has a wonderful voice! He has many wonderful movies besides the ones he is best know for. Many people have enjoyed his work and don’t even realize he was in the movie. They didn’t recognize the actor because of no makeup or different makeup. Very talented man in many areas. So happy I was born during the time he is here to entertain us. Acting, singing or being a humanitarian, Johnny Depp is great!

I think I’ve single-handedly created about 500 000 of those plays. 😀 I’ve played it on a loop sooo many times it’s ridiculous. I also love Perry on it, I love the little shoulder-shimmy when he forgets himself for a moment and goes with the groove. 😀

Wonderful vocals from Depp. During other performances, he seems to try a tad too hard to sound “like a singer”, but this one is beautifully understated and that’s why it’s the one I play over and over. I wrote an entry of this same clip on my blog, it’s a great cover.

Love you Johnny! You’re the best!!

I can’t stop playing it! Such an awesome history to the song and for Johnny to sing it…. Omg, the best thing ever! That’s for the good and positive article, Celebrity Insider 😉

This is how it always goes with Johnny Depp. This has been going on for decades with his movies. You see one in the theater, then you see it a few times when it comes out on video, then you buy the video and watch it often, or if you can’t/don’t buy it, you watch it every time it comes on T.V. for years. I’ve seen the first Pirates at least a hundred times, and usually once I watch the first one, I watch the rest shortly after. The only other actor who ever made me re-watch any time I could is Cary Grant. Johnny is the greatest actor alive, and he’s absolutely wonderful to his fans.

Johnny i am so proud of you more and more everyday. Your singing is wonderful. You are simply the best. Your guitar playing is beautiful. So are many other musical instruments you play. Congratulations on your movie. Richard saids goodbye. And I voted on you a lot on the peoples choice awards. I love you. And I’ll always stand by you. David be mighty proud of you. He is right behind you in spirit.

Thank you Celebrity Insider for having the guts to write and publish an outstanding positive article about Johnny. It’s long overdue and he deserves it! It’s true his voice is amazing, and he definitely needs to sing more often! If you’ve never heard the vampires they are truly worth listening to. There are a great bunch of musicians all coming together to produce a great sound and great music for the love and enjoyment of it!!! Rock on guys! Rock on!

Johnny depp takes pride in his music. His voice gets better each time he sing. I know this cause I used to sing some. And his talent playing his guitar and other musical instruments is beautiful and breathtaking just like him! He is simply the best. And I love him very much

I love you forever Johnny.

I saw Johnny perform this at Wembley. Brought tears to my eyes! Bowie would be very proud, I’m sure…..

Johnny Depp is the best! He’s the best actor, the best rocker, the best to his fans! We love him with all of our hearts, forever!