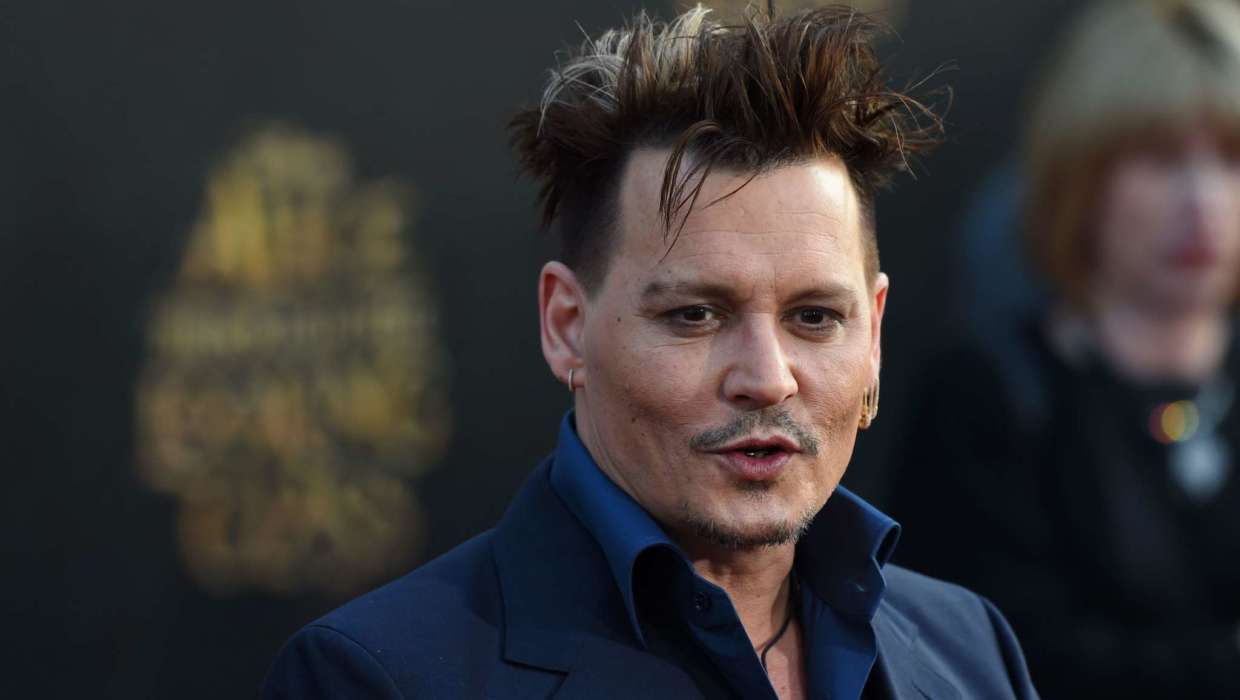 As Johnny Depp’s court battle against The Sun unfolds, more allegations and stories have been brought to light. Page Six reported on the next day of the trial in which it was revealed that Mr. Depp once vandalized a painting belonging to the Aquaman actress.

According to the outlet, her ex-girlfriend, Tasya Van Ree, gave her a painting and Depp changed the last name of it to say, “van PEE.” Photographs of the painting were revealed before the court this week.

However, Depp reportedly didn’t damage the painting itself. The 57-year-old actor merely wrote “PEE” on the glass frame which held it. Depp took a picture of the alteration he made to the frame and sent it to Whitney Henriquez, and she responded, “well done, my friend, well done.”

The Daily Mail claims she said to him that the “van PEE painting earns you twenty points in my book.” The actor went on to refer to Van Ree as a “f*cking vulture” in the text message response to Henriquez.

Reportedly, Depp accused Amber of having an affair with her when they fought in 2013. The 34-year-old actress claims Johnny always accused her of having affairs, including her ex-girlfriend, and another man she didn’t know.

Heard says Johnny would always come up with the idea in his mind and he would never let it go unless she admitted to it. Earlier this month, the court heard that Depp would frequently refer to her co-stars with “derogatory nicknames.”

She said he would only do so whenever he considered them as a “sexual threat.” Amber said Johnny called Leonardo DiCaprio “pumpkin head,” and Jim Sturgess as “turd.” Depp had allegedly accused her of sleeping with Elon Musk, as well. According to Page Six, Amber will finish her last day of testimony on Thursday.

Depp is currently suing the United Kingdom’s The Sun over allegations that he was a “wife-beater.” Near the start of the trial, the court learned that Johnny and Amber’s short-lived marriage was fraught with problems and drama, much of which was drug and alcohol-fueled. 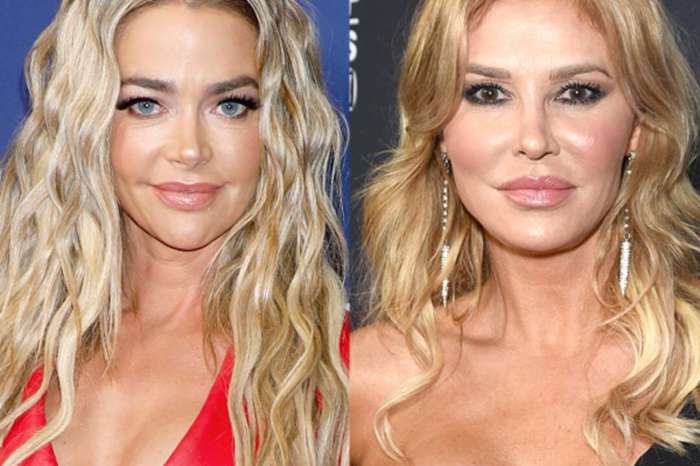 Brandi Glanville Insists Denise Richards And Her Husband Are In An ‘Open’ Marriage And Claims They Have Even Asked Her To Find Other Women For Them!