Dillon took to social media to share a picture from the meetup, apparently taken by Sheen.

In the snap, the actor was all smiles, Charlie made a silly face, while Johnny Depp smoked a cigar.

As fans of the classic may remember, Sheen played Stone’s troubled alter ego, PFC Chris Taylor, when he was no older than 20.

Despite the fact that he did not end up winning any award for his role, co-stars Willem Dafoe and Tom Berenger were nominated for Best Supporting Actor.

When he starred in the famous movie, Dillon was also 20 years old.

Depp was 22 and apparently very shy but a promising actor.

Stone once recalled the moment he realized Johnny Depp would become a big star.

‘He was a great looking kid. We got to know each other pretty well in the jungle, and I really thought he was going places. He was shy. I think it was before Jump Street.’

Are you excited to learn about the three actors’ reunion? Do you think they should act together again? 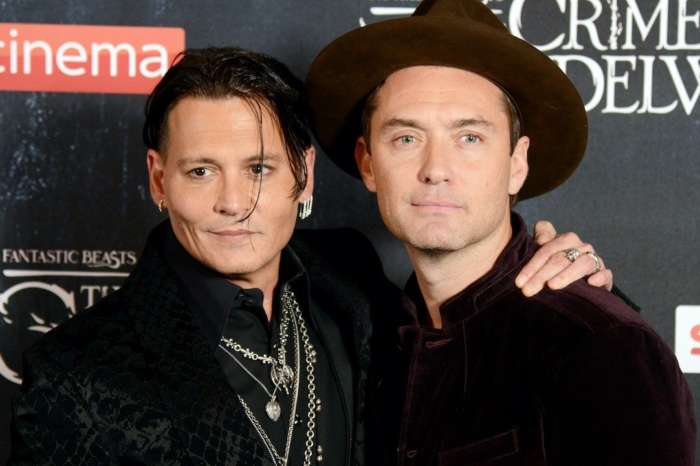 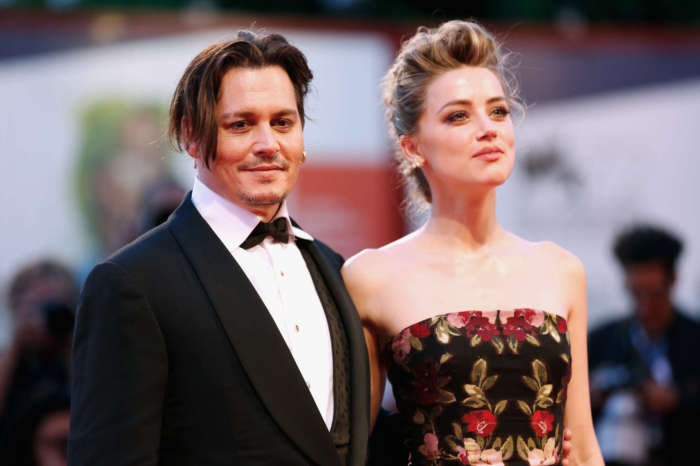