John Witherspoon – Star Of Friday And The Wayans Bros. – Passes Away At The Age Of 77 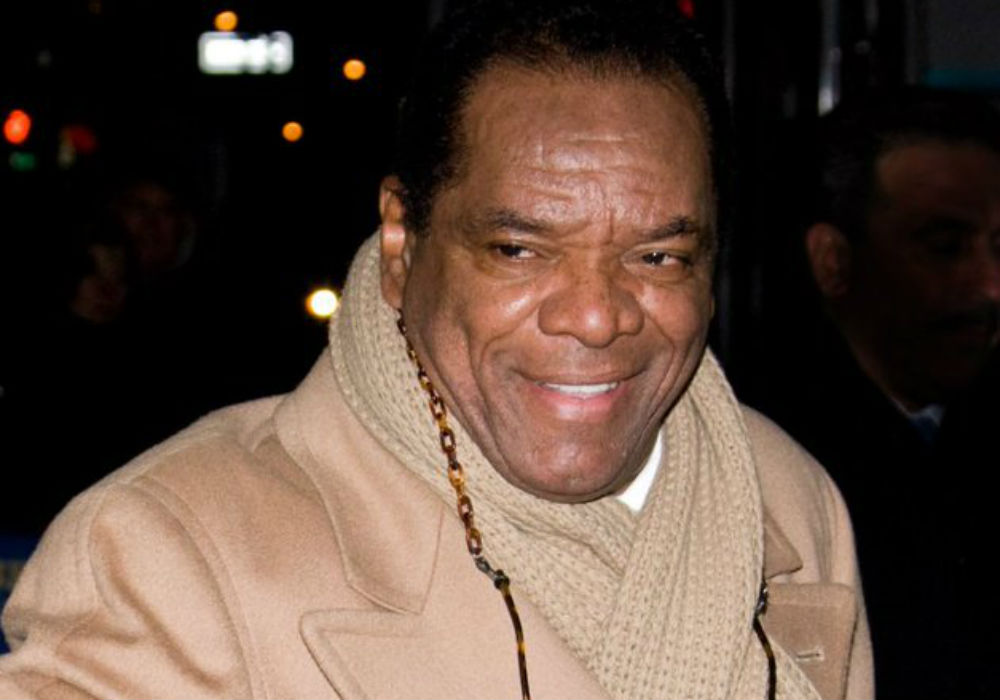 Actor and stand-up comedian John Witherspoon – best known for his roles in the Friday film franchise and the late 90s sitcom The Wayans Bros. – has passed away at the age of 77. Witherspoon died on Tuesday, October 29th at his home in Sherman Oaks, California, but the cause of death has not yet been announced.

Witherspoon is survived by his wife Angela and his two sons, Alexander and John David (J.D.), It was his son J.D. – who is also a comedian known for his YouTube videos – that announced the news of his father’s death via social media on Wednesday morning.

“So…my Dad died today & honestly I’m not sure how to feel. I’m sad, but I’m also happy 4 all the great times we had together. We’d roast each other like homies more than Father & Son, and I really loved that about us,” wrote J.D. in an emotional post.

He went on to say that he works as hard as he does because of his dad. J.D. wrote that he watched his dad “grind for literally 77 years of his life,” and he is proud to be Witherspoon’s son. J.D. says that if he has even half the career and impact that his dad has had on people, he will be very happy. J.D. ended his post by writing that his dad’s legacy will live on through him, his family, his friends, and everyone else he touched while he was on Earth.

So…my Dad died today & honestly I’m not sure how to feel. I’m sad, but I’m also happy 4 all the great times we had together. We’d roast each other like homies more than Father & Son, and I really liked that. He was my best friend & my idol.

According to The Daily Mail, Witherspoon was born in Detroit in 1942 as John Weatherspoon. He began his career as a stand-up comedian before making his film debut in 1980 in The Jazz Singer. His long list of film credits include Boomerang, I’m Gonna Get You Sucka, Vampire in Brooklyn, Soul Plane, and House Party. He also appeared in numerous TV shows, including The Wayans Bros, where he played Pops for four seasons.

Witherspoon is best known for his role in Friday – and the sequels Next Friday and Friday After Next – where he played Mr. Willie Jones, the father of Ice Cube’s character, Craig Jones.

Ice Cube – AKA O’Shea Jackson – tweeted Wednesday morning that he is devastated by the news of Witherspoon’s passing. The rapper and actor said that “life won’t be as funny without him.”

Witherspoon was set to star in the fourth film in the Friday franchise, Last Friday, but the project hasn’t started filming yet, as it is currently in pre-production.

I’m devastated over the passing of John Witherspoon. Life won’t be as funny without him. pic.twitter.com/gtmiZiEppP

J.D. also took over his dad’s Twitter account on Wednesday morning to let his fans know that his father had passed.

“It is with deep sadness we have to tweet this, but our husband & father John Witherspoon has passed away,” read the post. “He was a Legend in the entertainment industry, and a father figure to all who watched him over the years. We love you “POPS” always & forever.”

Khloe Kardashian's Fans Are In Love With Her New Look