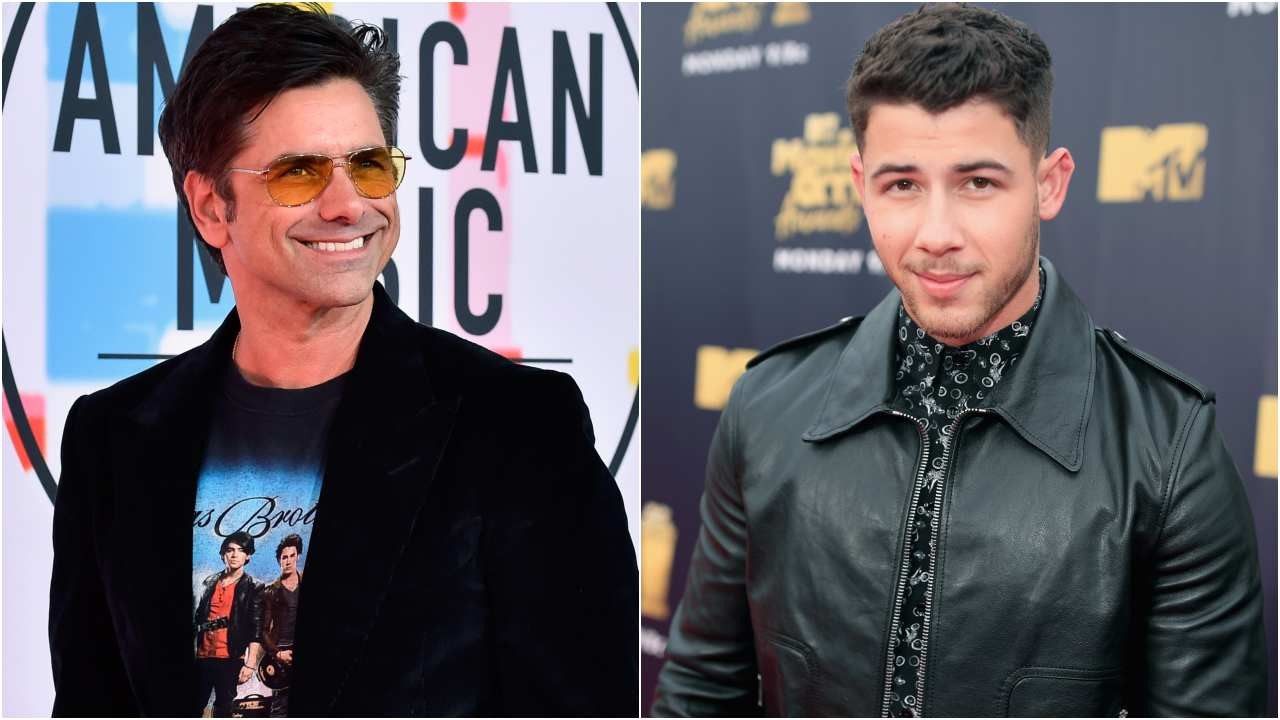 As you might be aware, Nick Jonas and John Stamos have been trolling each other for a while and it looks like the latter may have just won their back and forth war with this picture! The Fuller House Star took to social media to share a snap that showed him getting a tattoo of the Jonas brother’s face on his left forearm!

The photo shows a tattoo artist getting ready to ink the portrait and in the caption, Stamos simply wrote: ‘#jobrosforlife.’

As you can imagine, social media users were quick to react to the pic, some applauding the actor for taking their troll war to a whole new level.

Of course, there were many followers that were worried Stamos really went for it and got the tattoo.

At the time of this article’s publishing, Nick is yet to react to the funny picture, but his older brother and fellow bandmate Kevin did instead, as he commented: ‘No way!!!!’

Maybe Nick was too busy preparing his next move to bother responding.

Meanwhile, Caitlin, Stamos’ wife, wrote that the only way he can top the tattoo is if Nick names ‘his firstborn John Stamos.’

As you may know, this whole hilarious back and forth war started with Stamos donning a Jonas Brothers T-shirt in public.

Nick’s response was to do something similar since he was later photographed wearing a hoodie with a pic of his former co-star across his chest.

Then, Stamos put the pic of Nick wearing that hoodie on a pillowcase.

Finally, Nick displayed that pic on a duvet and took a snap sleeping! 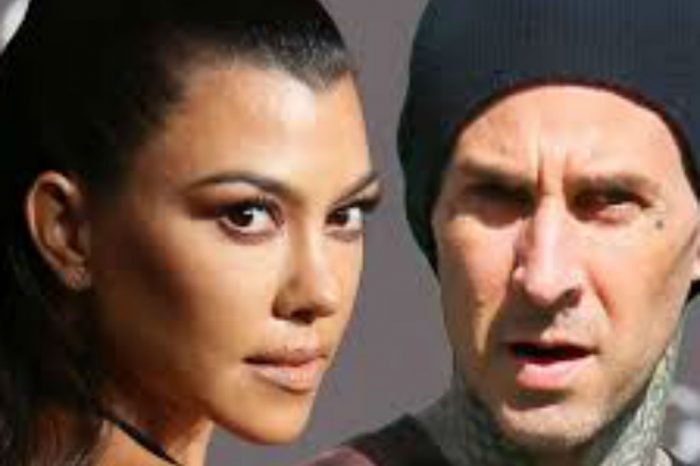