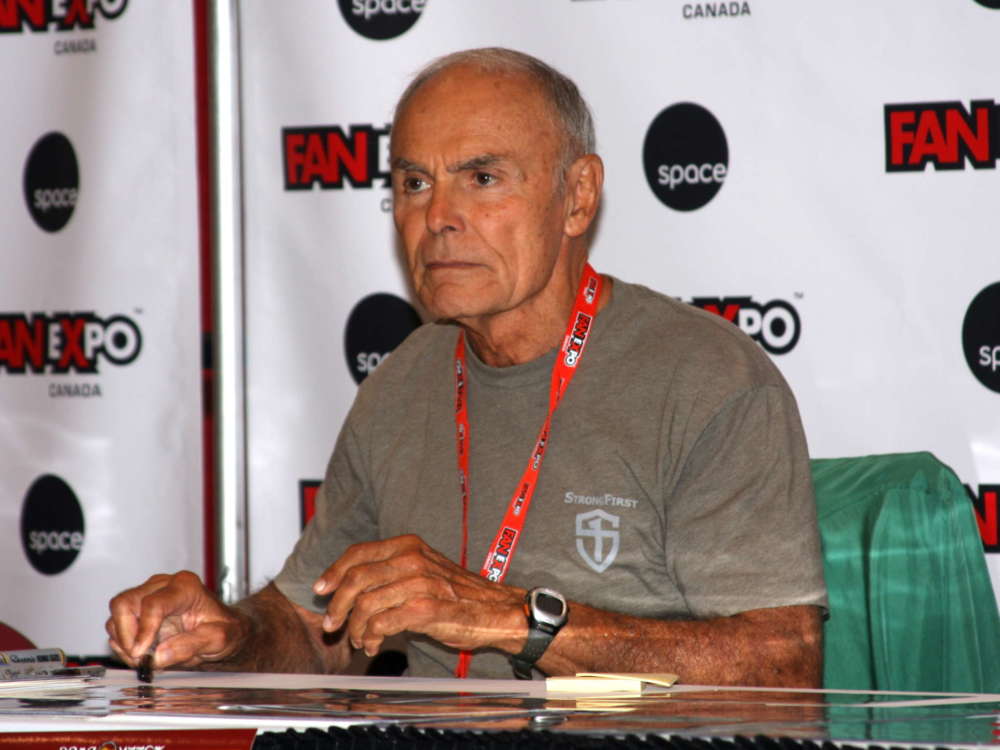 John Saxon has died. Movie Web reported today that the 83-year-old actor passed away following a battle with pneumonia in Murfreesboro, Tennessee. His wife, Gloria, confirmed the sad news.

The outlet says John worked on 200+ projects over his illustrious career, which spanned 60 years. Mr. Saxon worked on three of the Craven films, A Nightmare on Elm Street, directed by Wes Craven, the legendary filmmaker.

Furthermore, Saxon worked alongside Bruce Lee in the classic martial arts movie, Enter The Dragon. Reportedly, Saxon won a Golden Globe Award for his work with Marlon Brando in The Appaloosa. Saxon also starred in Dynasty as well as Falcon Crest.

Regarding his work with Bruce Lee, the iconic martial artist once said Bruce Lee respected what Saxon brought to the set. He says Lee took him very seriously, and would often take him up on his advice if Lee suggested it. For instance, if Saxon had an alternative idea for shooting a scene, Bruce would give it a shot.

On A Nightmare on Elm Street, John was a major player in terms of the franchise’s development. He once wrote a treatment for a prequel to the first installment in 1987. The film never came to fruition as he envisioned it, but some say it’s possible it might be created sometime in the future.

In the 1950s, Saxon appeared in Rock, Pretty Baby, which became a big hit at the box office, and transformed Saxon from a relatively obscure actor into a teen idol. Following his appearence in the movie, John said he would get around 3,000 letters every week.

As it was noted above, Saxon’s career spanned a number of other genres as well, including horror films and martial arts films, but also Westerns, like Joe Kidd and Death of A Gun Fighter. He worked on A-Team and Wonder Woman as well.

Survived by Antonio and Lance, Mitchell, John, and Dolores, Saxon’s final productions were War Wolves as well as The Extra. The Hollywood Reporter was the first to reveal his death. 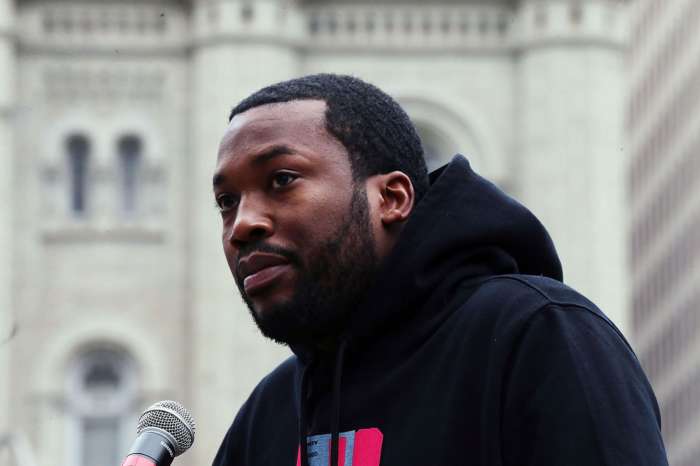